In the magical world of chess composition, he was called "the player's composer" since his gems resembled positions from practical play. He spread the pieces, usually not too many, around the board naturally and the solutions were very logical.

Ladislav Prokes (1884-1966) was a strong player who represented Czechoslovakia in three chess olympiads (1927, 1928 and 1930). He was also a prolific writer and columnist, but his main contribution to chess was composing nearly 1,200 wonderful chess studies. His creations were clear, witty, instructive and easy to understand.

I am presenting Prokes's two works, in which the white queen acts like a windmill.

In the first study, Prokes teamed up with Oldrich Duras, the first Czech grandmaster and one of the greatest Czech players, who was also an eminent composer. It was published in Casopis ceskoslovenskych sachistu in 1921. 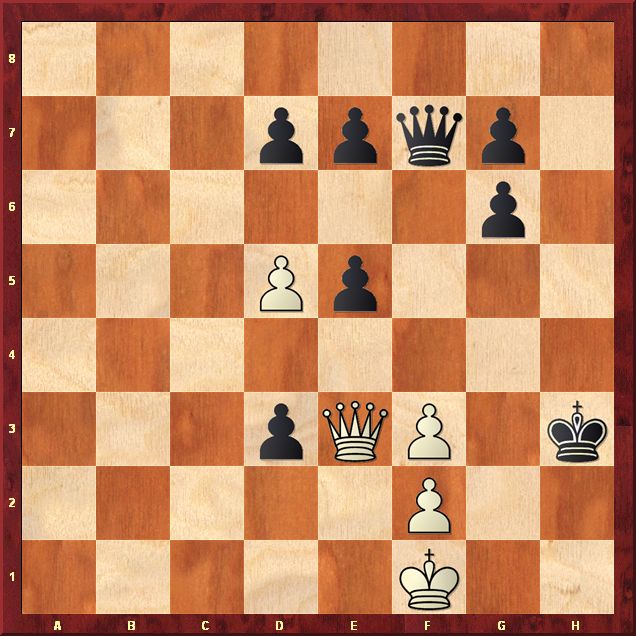 In the second study, Prokes swings the windmill in two different directions. It appeared in the magazine Sachove umeni in 1947. 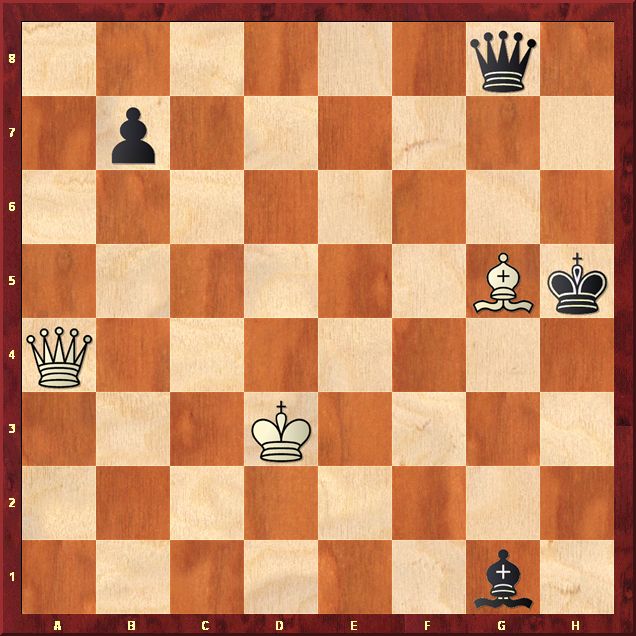