Are chess players becoming robots by repeating moves approved at home by their computers?
Can't they just use their own heads during the game?

Of course they do, but at the same time even the world's top chess players have to use computers to win chess games. Not during the games - that's forbidden - but in their preparations. And they don't even have to be there. The computers can find a winning solution while the players eat at a nearby restaurant. They come home, apply the knowledge to the game, perform the moves like robot and claim victory. The times are gone when the legendary grandmaster David Bronstein would think 40 minutes before he made the first move. Now the players blitz away 30 moves, only replaying the computer recommendations. During the year's first major tournament, underway in the coastal Dutch town of Wijk aan Zee, some of the robotic skills were evident. Even the world champion Vishy Anand of India successfully retrieved a two-year-old knight sacrifice from his machine and won a nice game. 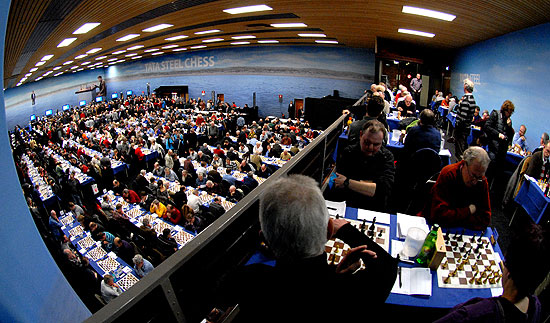 The traditional chess festival grew from a local club event in 1938 to a hugely popular chess festival where hundreds of amateurs can mingle with the world's best players and can get the first cold or flu of the year. The stars - Anand, Magnus Carlsen of Norway, Levon Aronian of Armenia and Vladimir Kramnik of Russia - were natural contenders for the first prize in the grandmaster group A. Carlsen slipped in the third round and lost to Amish Giri. It was the top American Hikaru Nakamura who took the sole lead after seven rounds with 5,5 points. In his next game, Nakamura lost to Carlsen. And the standings are jammed as follows: Anand and Nakamura 5,5 points out of eight games; Aronian,Carlsen, Kramnik and the Frenchman Maxime Vachier-Lagrave 5 points. The last five rounds promise a dramatic finish. It can be followed on the official web site.

Displaying a natural tactical talent, Carlsen was often compared to Mikhail Tal at the beginning of his career. In his book Heroes of Classical Chess, published by Everyman Chess, Craig Pritchett puts him in the same league with Akiba Rubinstein and the world champions Bobby Fischer, Vassily Smyslov and Anand. In the book Champions of the New Millenium, published by Quality Chess, Carlsen was called the improved Capablanca for his deep endgame understanding and excellent ability to calculate.

His victory against Nakamura in Wijk aan Zee is an attacking masterpiece, well suited to be included in the future editions of Jacob Aagard's excellent treaties of Attacking Manuals. The two volumes published by Quality Chess are a joy to read. The game shows the difference between attacking the enemy king with the pawns or with the light pieces. In both cases you need to weaken the king's shelter. Carlsen's pawn storm succeeded, Nakamura failed to dent white's defense. It was the Najdorf Sicilian and we pick it up after 26 moves. 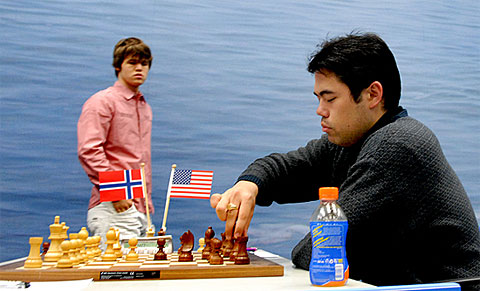 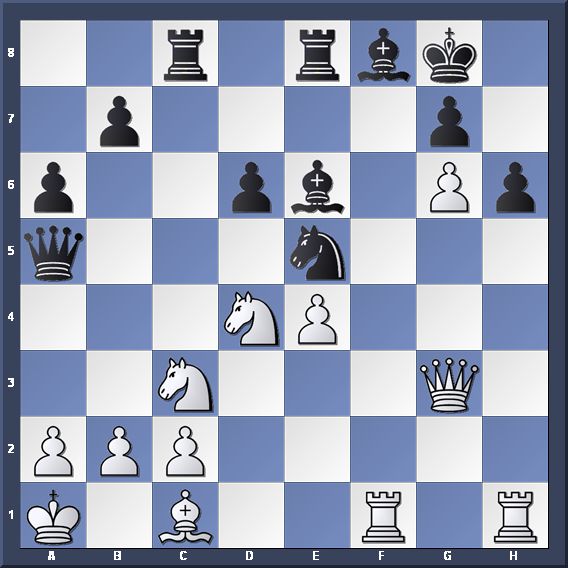 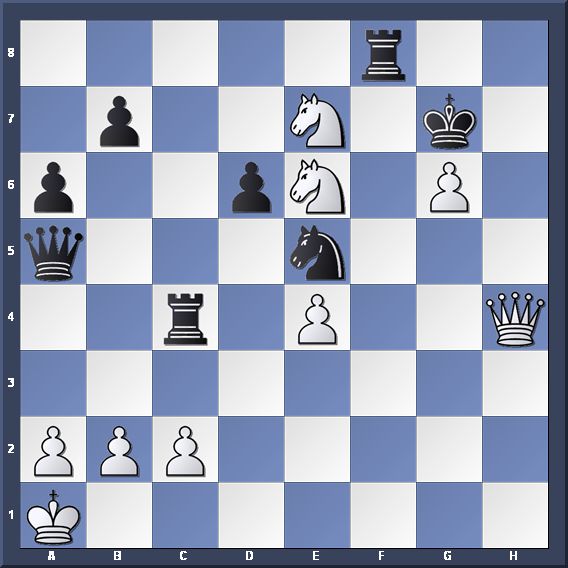 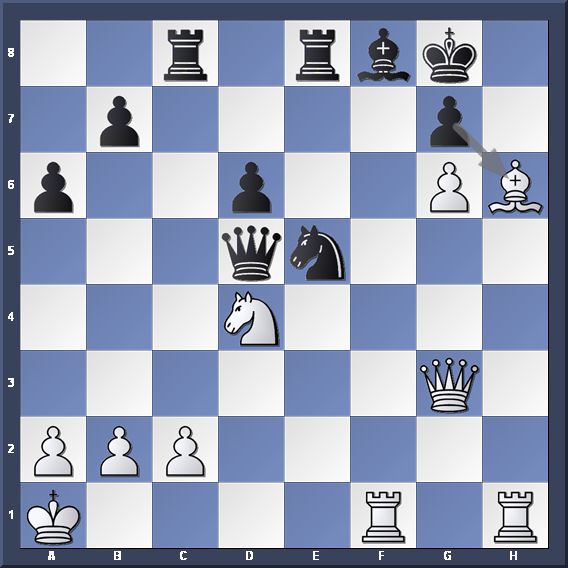 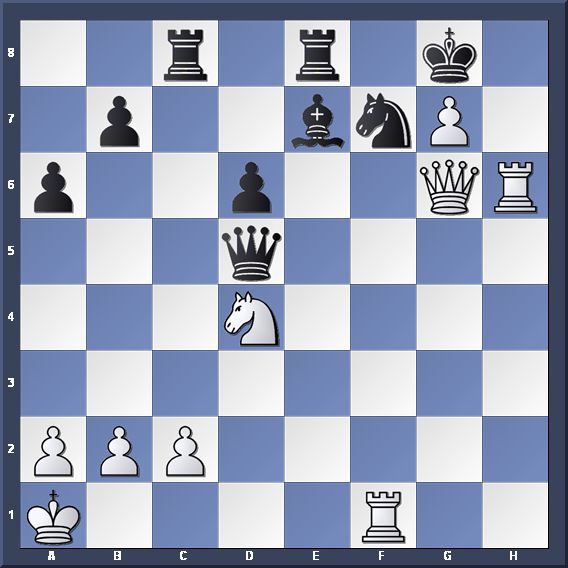 The Philippine GM Wesley So,17, leads the B-grandmaster group with a 6-2 score. His countryman and the first Asian grandmaster, Eugene Torre, always spoke highly of him, comparing his earlier development to Bobby Fischer. So became grandmaster at the age of 14 without too much high-level coaching. 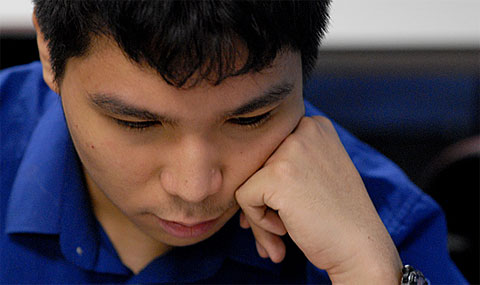 In round 7, So won an important theoretical game in the Fianchetto Grunfeld. Developed by the Czech players in the 1960s, the variation is a classic confrontation between the white pawn center and the black light pieces. Both grandmasters, Wesley So and David Navara, played it in the past and we could have expected a new twist. It came on move 13, when So uncorked a new pawn sacrifice recommended by a few chess engines. 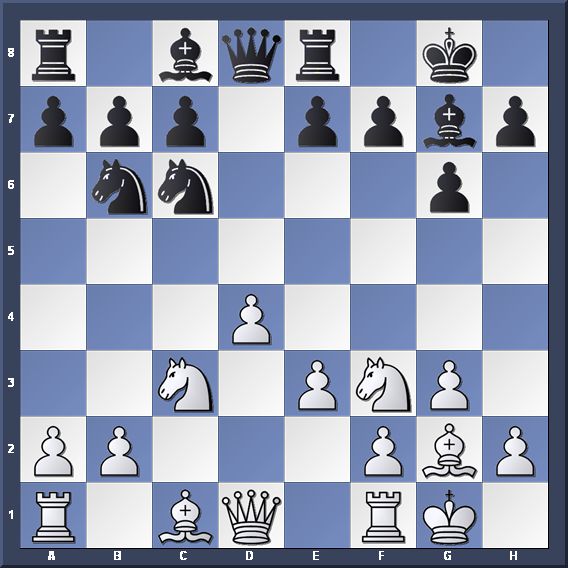 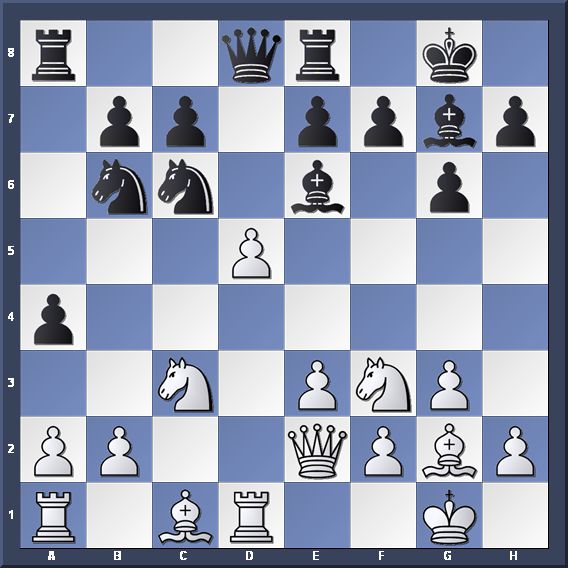 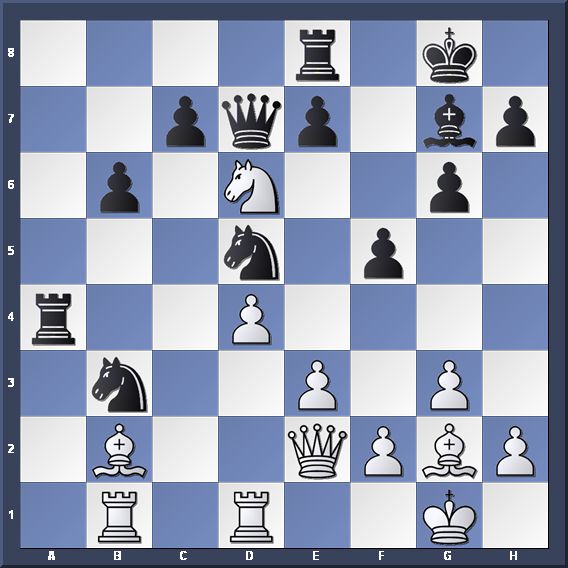 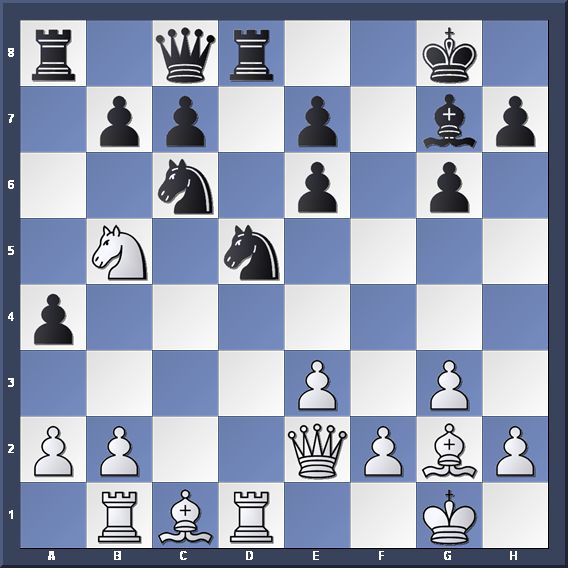 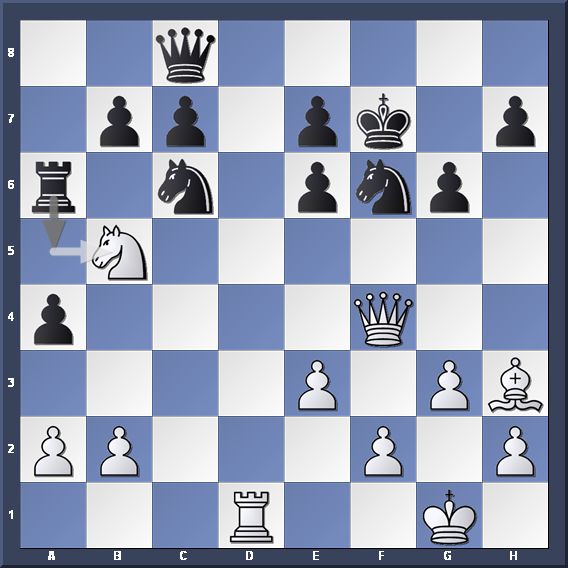 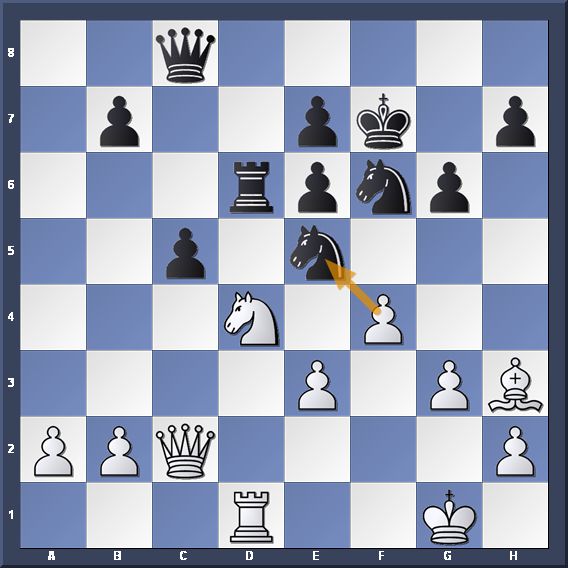