SOLUTIONS TO LAST WEEK'S PUZZLES: Both writers simply left out the fact that you can promote a pawn into a queen, rook, bishop or knight of the same color only. They also didn't mention that you can't promote your pawn into a King. Renzo Moran discovered all three solutions. Congratulations!

You find the solutions after each diagram.

In 1853, a French aristocrat, Barthelemy de Basterot (1800-1887), published in Paris Traite elementaire du jeu des echecs (Elementary Treatise on the Rules of Chess), which included chapters on chess history and literature. Basterot was a strong player, but treated the essential rules rather loosely. For example, on pawn promotion he wrote that any pawn reaching the eighth (or last) rank can be changed to any piece a player chooses. The player, he said, was only required to announce what piece it was.

No wonder he became the target of one of the most gifted chess composers, Leonid Kubbel, who created two problems based on Basterot's rules. Both two-movers are playful jokes, and the clue lies in what Basterot's definition did not forbid. Here is the first one: 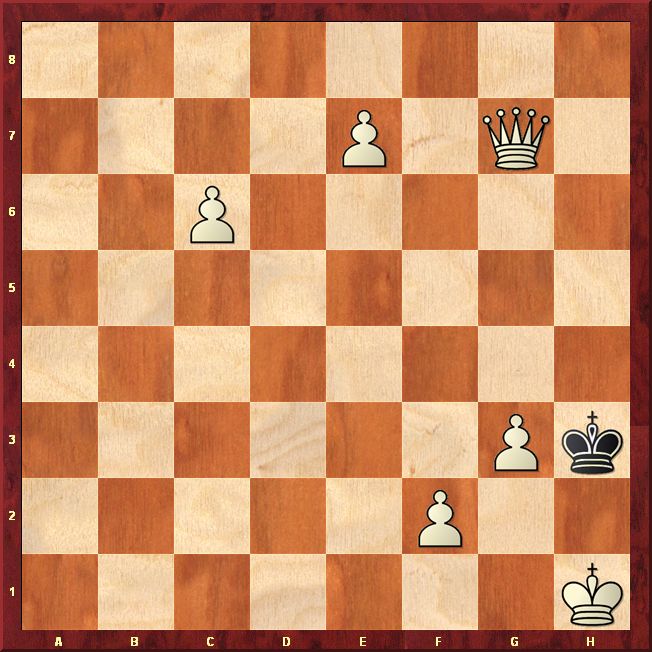 Kubbel was not the only one laughing at Basterot's foolishness. I have added a three-mover by the brilliant Czech problemist Emil Palkoska that fits the bill as well. 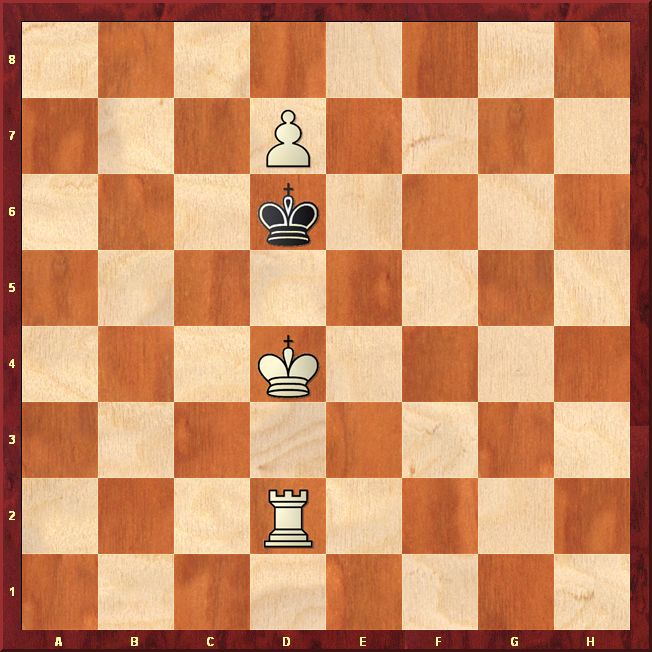 Even some great modern chess writers like the Australian Cecil J.S. Purdy, the first world chess correspondence champion, can overlook some essentials. For example, in explaining the limitation to castling, he is silent about castling into a check. On pawn-promotion, he specifies that a pawn, on reaching the farthest row, can become a queen, rook, bishop, or knight, but not a King. What did he miss? The answer is hidden in Kubbel's second composition. 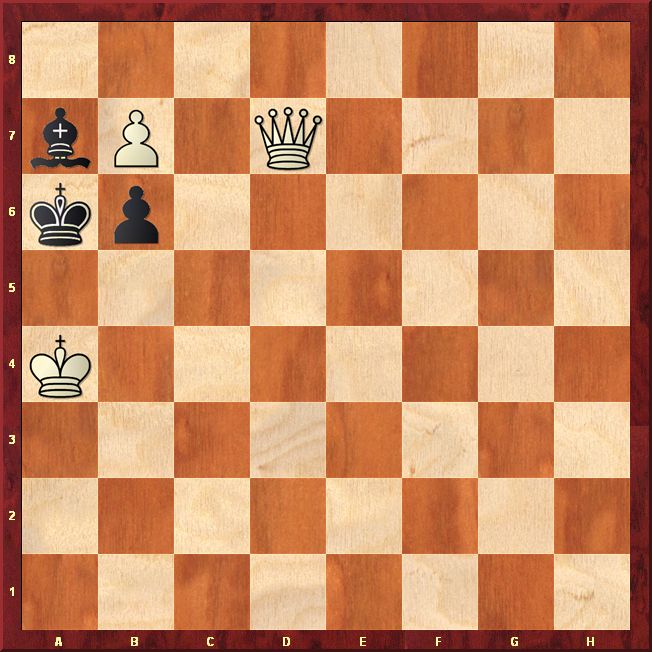 Olivier Pucher from Metz, France, suggested: "1.b7-b8:Black Bishop is probably the intention, but the way Purdy's rules for promotion are reported, it is not so clear if 1.b7-b8:Black Pawn
would be illegal... "

It would allow after 1... b7 or 1... b5 only one mate with the white Queen on the square b5. Since Purdy didn't mention that a pawn reaching the last row can stay a pawn (white or black) or that you can have your own pawn on your first rank, it could be considered slightly illegal. But, hey, who are we to argue with a creative Frenchman?