Star Wars fans can rest easy -- Chewbacca is finally going to get a girlfriend. Well, not that Chewbacca, but a new male red panda named "Chewbacca" that just arrived at The Denver Zoo.

Six-year-old Chewbacca is no Wookiee, but he arrives via the Detroit Zoo as a suitable mate for Denver Zoo's lone female red panda, Daisy, also 6. The two have been paired together under recommendation of the Association of Zoos and Aquariums' Species Survival Plan. The SSP mission is to ensure healthy populations and genetic diversity among zoo animals.

(SCROLL DOWN FOR MORE PHOTOS OF CHEWBACCA)

Red pandas, also known as fire foxes, are found in the Himalayas and are classified as vulnerable by the International Union for Conservation of Nature. Less than 2,500 mature red pandas are estimated to remain in the wild due to hunting and habitat fragmentation.

Given the smaller stature of the red panda -- adults generally measure around 20-25 inches in length -- why the "panda" name? Well, red pandas were once considered to be closely related to the giant panda, but are now thought to be closer relatives of the raccoon. 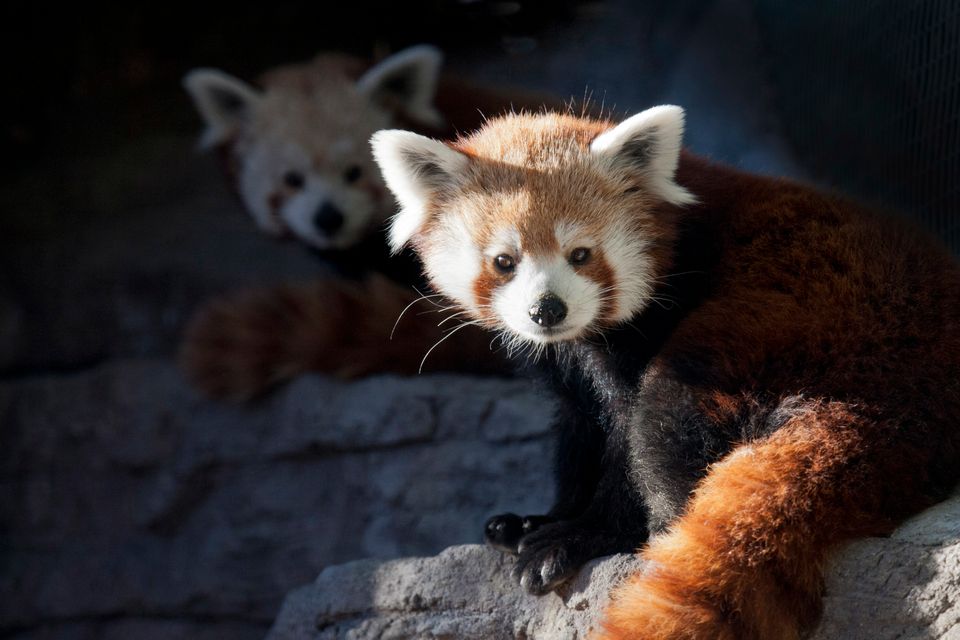