Things just keep getting cooler for this “Chewbacca mom.”

Internet sensation Candace Payne, who laughed her way to fame after filming herself playing with an electronic Wookiee mask last month, now has her own custom-made action figure.

The hilarious Texas mom unveiled her "Star Wars" toy at Hasbro’s Rhode Island headquarters Friday, in front of Hasbro employees and what would be 1 million Facebook Live viewers.

“I have been gifted with something that’s quite phenomenal. Some of y'all may cry with joy because it’s just that great,” she says before pulling off the Wookiee doll’s mask to reveal her own face.

“Isn’t that hilarious?” she says after delivering her unforgettable laugh.

In addition to featuring her face and chuckle, the toy has 13 catchphrases, including "I am such a happy Chewbacca" and “That’s not me making that noise, it’s the mask,” Entertainment Weekly reported.

The custom toy is just the latest bonus to come from her Internet stardom after filming herself reacting to the Wookiee mask outside of a Kohl’s store.

The force is strong with this one. 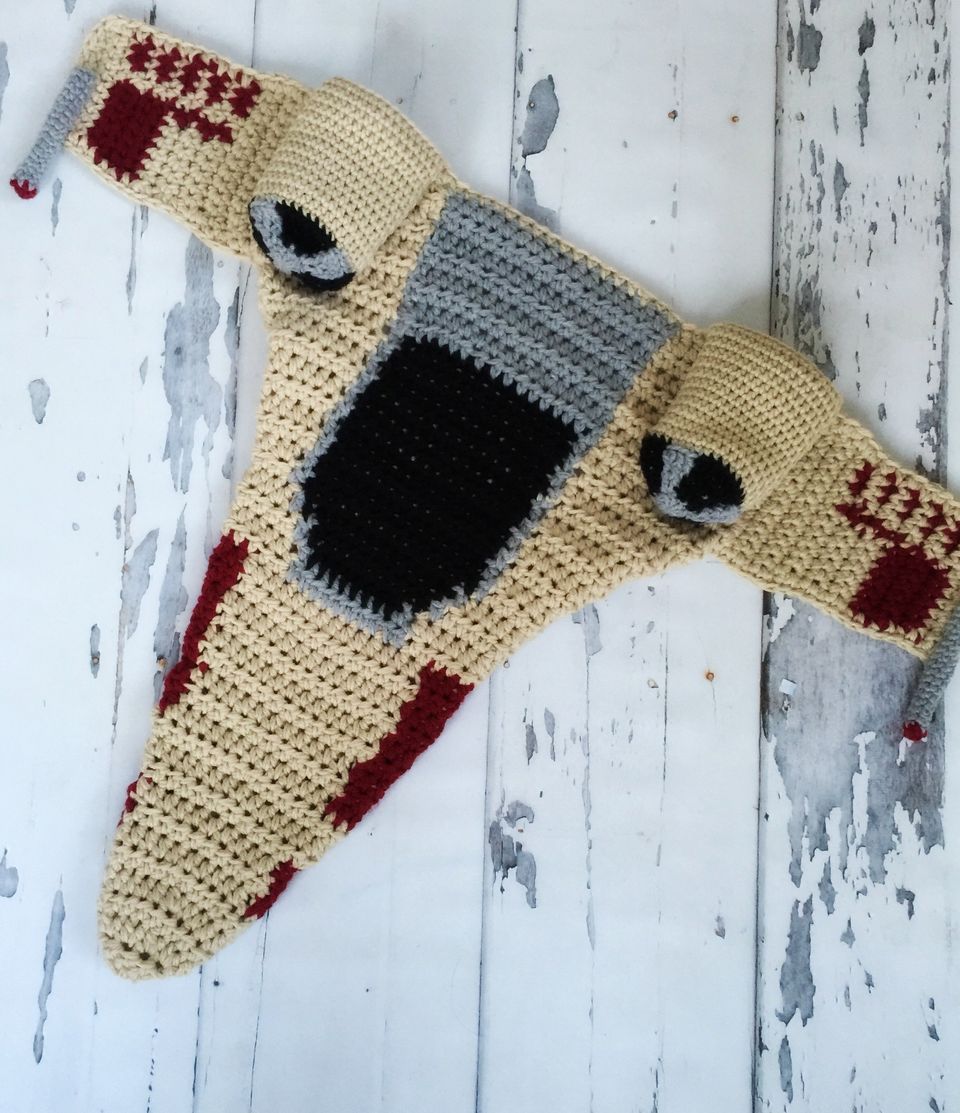