Hearing the sounds of chewing and slurping may be annoying to some of us, but listening to your own food while chewing can actually help to curb your appetite.

That's according to new research, slated to be published in the July edition of the journal Food Quality and Preference, which suggests that the sounds of eating can have a significant effect on how much food we consume.

"Sound is typically labeled as the forgotten food sense," Dr. Ryan Elder, assistant professor of marketing at Brigham Young University’s Marriott School of Management and a co-author of the research, said in a statement. "But if people are more focused on the sound the food makes, it could reduce consumption."

The research included three separate experiments -- one of which involved 71 undergraduate students who were presented with a bowl of 10 pretzels and were equipped with headphones to wear while they ate the pretzels.

Some of the participants heard loud ambient sounds in the headphones, which masked the sound of chomping on the pretzels. Others heard low ambient sound, so that their own chewing was still audible.

It turned out that when the participants could better hear the sound of their food while chewing, they ate less compared with those who listened to loud ambient sound, Dr. Gina Mohr, assistant professor of marketing at Colorado State University's College of Business and a co-author of the research, told The Huffington Post on Friday.

Mindful eating is the practice of giving your attention to the experience of eating, while shutting out other distracting stimuli." Dr. Gina Mohr, co-author of the new research

The researchers concluded that intrinsic sounds may be an overlooked part of the eating experience, and they may play a key role in why "mindful eating" often leads to eating less.

"Mindful eating is the practice of giving your attention to the experience of eating, while shutting out other distracting stimuli," Mohr said. "This research points to the food’s sound as an anchor to which consumers can focus."

Giving your attention to eating includes focusing all of your senses, from taste to smell to touch to sight to, yes, even sound.

"When you mask the sound of consumption, like when you watch TV while eating, you take away one of those senses and it may cause you to eat more than you would normally," Elder said in the statement. "The effects may not seem huge -- one less pretzel -- but over the course of a week, month, or year, it could really add up."

PHOTO GALLERY
Reminders To Be Mindful 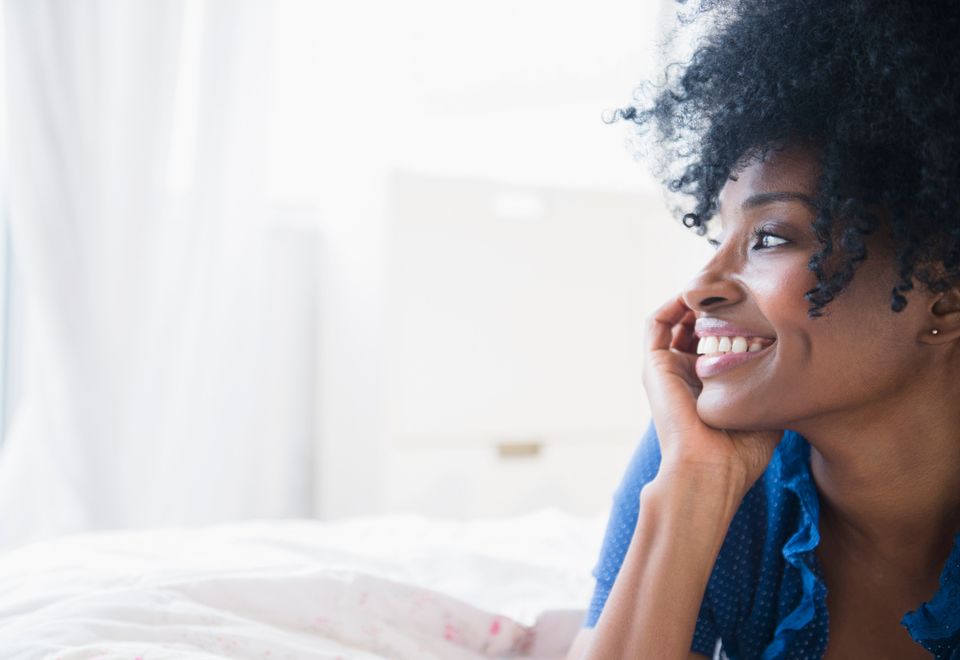