Cheyenne Jackson opened up about his September 2014 wedding to husband Jason Landau in an appearance on HuffPost Live this week.

In a candid conversation with host Josh Zepps, the "30 Rock" and "Behind the Candelabra" star revealed that he "was not looking" for a relationship when he and Landau met two years ago at an Alcoholics Anonymous meeting in West Hollywood.

As for whether or not children are in the couple's future, Jackson said he "definitely wants" to be a father.

"My whole life... I've seen that happen for me," he said. However, he added, "We're newlyweds, and we definitely want to spend some time together before we embark [on parenthood]."

The 39-year-old actor-singer also recalled the experience of growing up gay in a rural town, and even shared memories of his senior prom, as part of the HuffPost Live discussion. Check out that clip below. 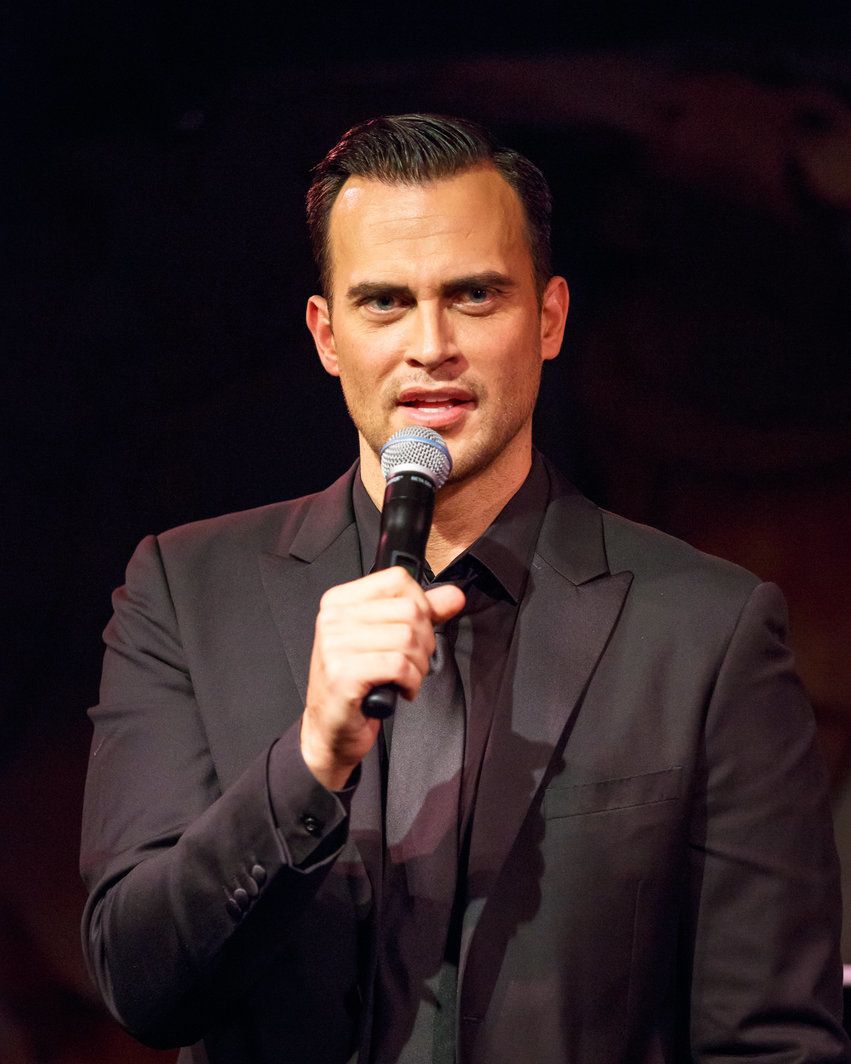