Chicago dog lovers who want to enjoy the city's vibrant restaurant scene without leaving Fido behind could be in luck as the City Council prepares to vote on a measure that would make to get a business license that allows pets on-site.

An ordinance to streamline business licenses from 117 types down to 48 would fold the previously separate "dog-friendly area" licensing into the main food retail license, allowing any operating restaurant to permit pooches as guests, Crain's Chicago reports. Right now, 98 of 11,944 licensed restaurants in the city hold the supplemental $450 permit, though many more eateries make exceptions, especially in allowing pets into outdoor patios.

Chicago Now blogger Steve Dale of Steve Dale's Pet World reports that city inspectors amped up their enforcement of city and state laws forbidding animals in restaurants in the late 1990s, until several years ago when an ordinance was unanimously passed that allowed restaurants to welcome dogs--for a fee.

Chicago is not the only city with residents eager to dine out with their pets. In Houston, a grassroots activist group called Paws on Patios has been advocating for individual restaurants, working to secure patio permits for business by business across the city.

The City Council is slated to vote on the ordinance on May 9.

Check out these top-ranked, dog-friendly Chicago restaurants on BringFido.com, a guide to urban living with your pooch in tow: 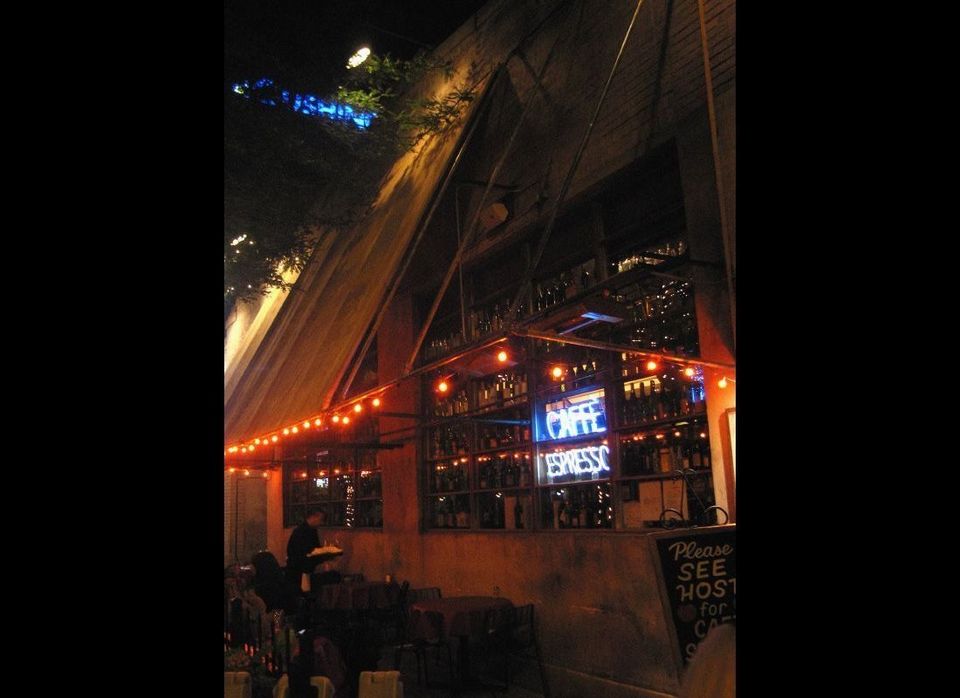