Alcohol won't be the only beverage off-limits to those under 21 if one Chicago alderman has his way.

Ald. George Cardenas (12th), wants a city-wide ban the sale of energy drinks to anyone under the age of 21, reports the Chicago Sun-Times.

Cardenas, chairman of the City Council’s Health Committee, wants to ban the contentious drinks first and get expert opinion later.

"You start with that premise because it brings more attention to the problem," said Cardenas in the Sun-Times. "It’s a more serious conversation. If we just hold hearings, people won’t take it seriously."

Energy drinks like Gatorade would be exempt from the ban; it's the caffeine-laced boosters, like Monster and Red Bull, that Cardenas is targeting with his proposal.

In October, the FDA said it was looking into reports of five deaths possibly related to Monster Energy Drinks. Earlier this month, the popular 5-Hour Energy drink was linked to 13 deaths over the past four years.

Earlier this year, Cardenas also proposed a new "security fee" Chicago residents would pay to offset the cost of hiring new police officers. And he was also previously behind a new tax on both soda and energy drinks. 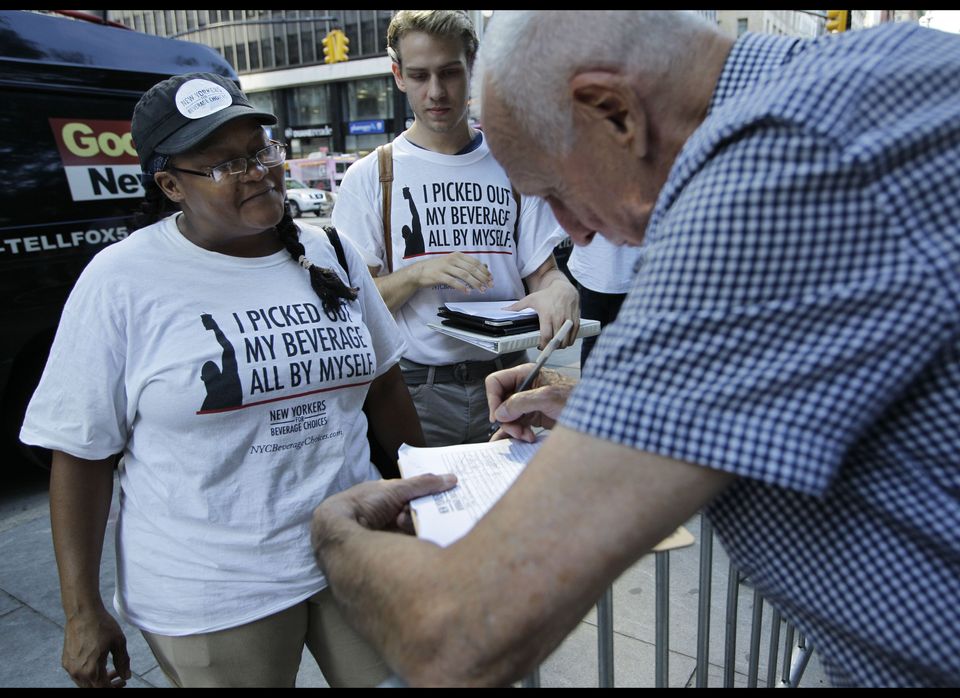