A good Samaritan and her friends picked up 70 homeless people who were camped out on Chicago streets and elsewhere in subfreezing weather and paid the bill so they could stay in an area hotel.

Candace Payne, a 34-year-old local real estate developer, gathered a group of pals to drive around the city Tuesday to pick up homeless people, many of whom were sleeping in tents near a city expressway, the Chicago Sun-Times reported. They also collected people who were in shelters and warming up in emergency rooms.

At the tent encampment, one of about 100 donated propane tanks they were using to keep warm had exploded.

Payne told the Sun-Times that it was tough to find a hotel to take everyone. “They’d say, ‘Oh, we want a credit card and ID for each person.’ Well, come on now, they’re homeless,” Payne said. The Amber Inn, located in a neighborhood bordering Lake Michigan on Chicago’s south side, agreed to take them in at the cheapest rates, and Payne and her friends paid for three nights, according to the Sun-Times.

The city, like others in the Midwest, has been enveloped by a blast of polar air that sent temperatures plunging to -23F (with wind chills reportedly making it feel like -50F).

Before Payne and her friends went to work, the fire department had begun making arrangements to send the group of homeless to a Salvation Army warming center, The Chicago Tribune reported.

Soon after, though, the charity was notified that an anonymous donor had offered to put the group up in a hotel.

“Isn’t that wonderful? At least they’re warm and they’re safe,” a spokeswoman for the Salvation Army Tribune. 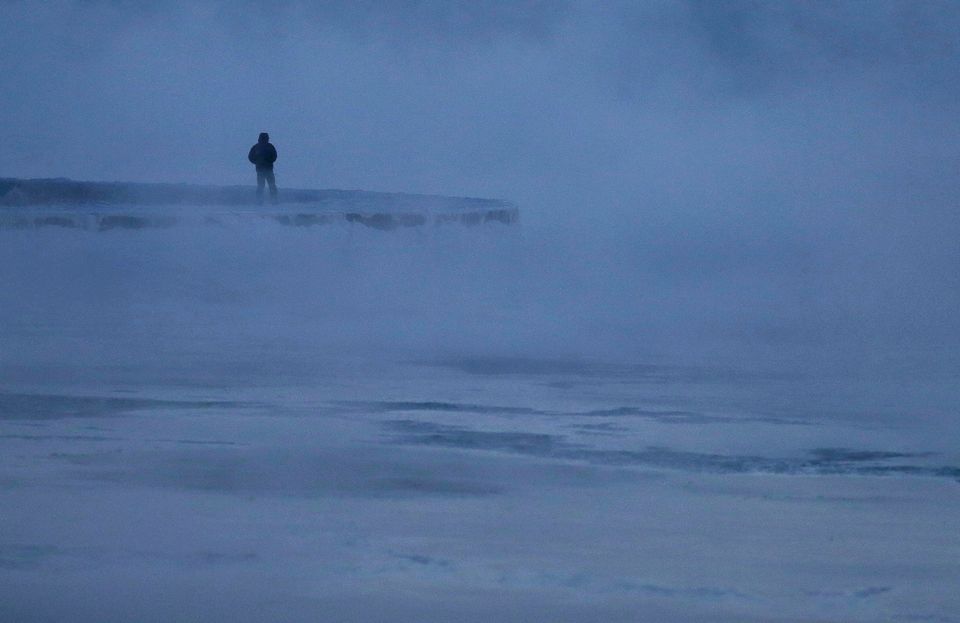