The Mayor is hosting a series of 2016 budget town meetings this week. 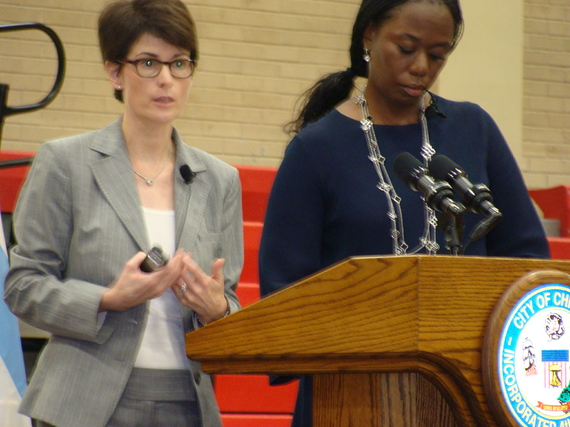 I'd like to suggest that this is a mirage. You can see it - but it lacks substance. It's not real.

I'd like to offer three pots of money available to the city that would wipe out that forecast deficit and replace it with a surplus.

Here's a way to fund the Chicago we deserve. A city where ALL her citizens flourish - not just the same set of prosperous people, insiders and the mayor's campaign contributors.

BUCKET 1 - MONEY WE DID NOT HAVE TO SPEND 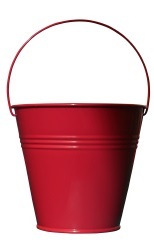 This includes money lost through corruption, theft and patronage. This includes contracts given without bid to insiders at inflated prices. This includes ghost payrollers and triple-dippers who are on the public dime in multiple jobs at the same time. This includes money wasted through endless judgements against the city -usually for police misconduct - the biggest expense here being the cost of prosecuting and repairing the torture cases against Police Commander John Burge.

This includes unnecessary fees to consultants and financial institutions - such as the much reviled toxic credit swaps that the Chicago Board of Education is staggering under. One report estimated the total payments by the City of Chicago and the Chicago Public Schools of payments and termination fees to be $1.2 billion through August of 2014!

It's hard to go back in time to - say - 1990 or 2000 - and estimate what the cost savings could've been had we ELIMINATED all this waste. It's equally difficult to come up with an ANNUAL revenue number that would fall to our bottom line if all PRESENT corruption and waste were eliminated.

But I'm going to make a rough estimate here and say Bucket 1 would give Chicago $1 billion in new or released revenue annually.

BUCKET 2 - MONEY THAT IS HIDDEN FROM US 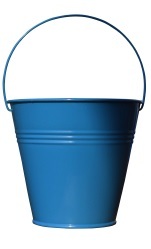 This one is easy for me to articulate and estimate. Tax Increment Financing districts hold the most hidden public money in Chicago on an annual basis.

The TIF Illumination Project has analyzed all of Chicago's 2014 TIF Annual Reports. Our work shows that in 2014 Chicago's TIFs extracted $426 million from property owners. At the end of 2014 there was $1.44 billion in property tax dollars sitting in TIF accounts.

Cancel the TIFs and return all TIF funds sitting in bank accounts to the units of government that would have received those funds in the first place.

This would result in a one-time cash infusion of $1.4 billion to local government, with $784 million going to Chicago's public schools.

BUCKET 3 - MONEY THAT WE ARE NOT COLLECTING 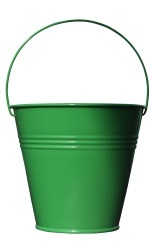 This bucket is perhaps the most controversial and would be the most contested. We are leaving literally BILLIONS of dollars on the table in Chicago (and Illinois) every year.

The biggest source of potential revenue is a financial transaction tax levied on contracts at Chicago's exchanges. Even asking traders to pay $1 per contract would bring in enormous revenues that would be split between the state, the county and the city. One study calculates the annual total from a LaSalle Street Tax to be as high as $12 billion for Illinois overall, with $2 billion of that for Chicago annually!

Following on that source would be a progressive income tax for Illinois that would take in billions more in revenue annually, with much more revenue sharing coming to Chicago. There have been a number of proposals to move Illinois out of the company of the most regressive and unfairly taxing states in America and each proposal would have a different net gain for Chicago.

That's $2.5 billion in new revenue for Chicago from just these two sources.

I think that's a good start. There are other, more creative, more radical ideas for saving money and generating revenue for Chicago - but for now, let's total up what we could get from deploying our three buckets.

I think I just identified $4.9 billion in revenues for the city of Chicago.

What would YOU do with a first year harvest of almost $5 billion and then an annual increase of about $4 billion in NEW revenue for - say - the next ten years? What would you start or build to make Chicago the city we deserve?

My friends and neighbors, Chicago is most definitely NOT broke.