It's only been three days since Chicago's Mayor Richard M. Daley announced that he would not seek a seventh term, and already people are placing their bets on who will be the city's next mayor.

On Thursday, We Ask America conducted a poll based on rumored mayoral candidates, and today the Chicago Sun-Times released another poll that didn't take a single confirmed candidate into effect. According to that poll, Cook County Sheriff Tom Dart was the favorite among Chicagoans with 12 percent support, second to the whopping 35 percent who wisely said they "don't know" who they will vote for (probably because they don't know who is running.)

Dart, however, has been pretty vocal about his interest in running in recent days. On Thursday he told the Sun-Times he would have a bit of a "head start" in the race.

"Voters know who I am, they appreciate a lot of the things we've done, so I think I do have the ability to have some 'head start' on some people . . . if I chose to do something," he told the paper.

Emanuel, who has received a copious amount of media attention for his previously stated interest in Daley's job, only had 7 percent support in the Sun-Times poll--though the paper acknowledged that the field was "wide open" at this point.

Though Daley has said he will not be endorsing any of the more than two dozen potential candidates whose names have been thrown around, many believe his deep political roots in this city and the support he has from the business community will play a big role.

"The mayor will be a player but he won't be an overt player," political scientist Paul Green said on WBEZ's 848 Thursday. "One of the things we are gonna learn about Rich Daley is that he's a lot smarter than some of his critics [are] led to believe, especially those living in the posh suburbs. Rich Daley is a political animal and he probably will have a favorite and he will covertly support them without having any direct connection. He doesn't spend 21 years in office to give it all up to somebody he doesn't think can do the job."

We rounded up the confirmed, considering and rumored candidates for Chicago mayor here: 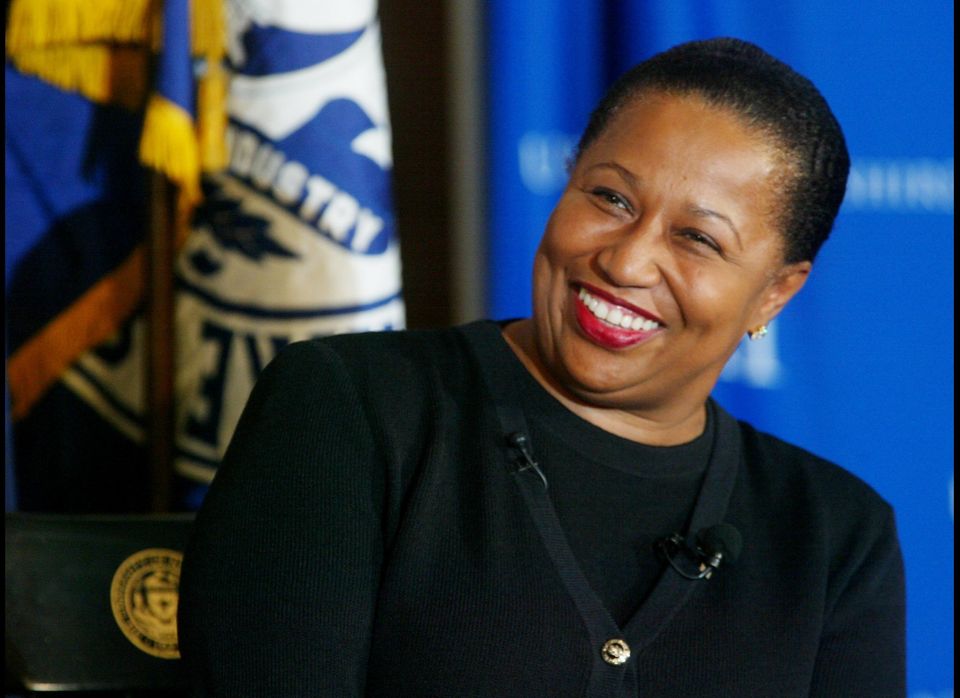