University of Illinois at Chicago professor Dick Simpson, who worked on the study, told CBS Chicago that corruption among public officials has cost the city $500 million:

It’s essentially a corruption tax on citizens who bear the cost of bad behavior — police brutality, bogus contracts, bribes, theft and ghost payrolling to name a few — and the costs needed to prosecute it.

Since the 1970s, four of seven Illinois governors have been convicted, along with 31 members of Chicago's city council.

"The two worst crime zones in Illinois are the governor's mansion ... and the city council chambers in Chicago," Simpson, a former Chicago alderman, told the AP. "No other state can match us."

The study does point to problems in other states, however. The Central District of California, where Los Angeles is located, had 1,275 convictions during the 34 years the study analyzed, CBS reports. The Southern District of New York -- home of New York City-- was third with 1,202 convictions.

Before the report was released, Illinois Governor Pat Quinn was already trying to drum up support for an amendment to the Illinois constitution that would allow voters to put new ethics laws on the ballot. The so-called "Lincoln Amendment" would apply to any branch of state and local government, and may address issues of legislative conflicts, campaign funding issues and more.

"It's no secret that Illinois has had our fair share of ethical challenges," Sen. Annazette Collins told the AP after sponsoring the amendment.

Scroll down to check out some of the most notorious Chicago-area cases that helped the city earn its title as most corrupt in America: 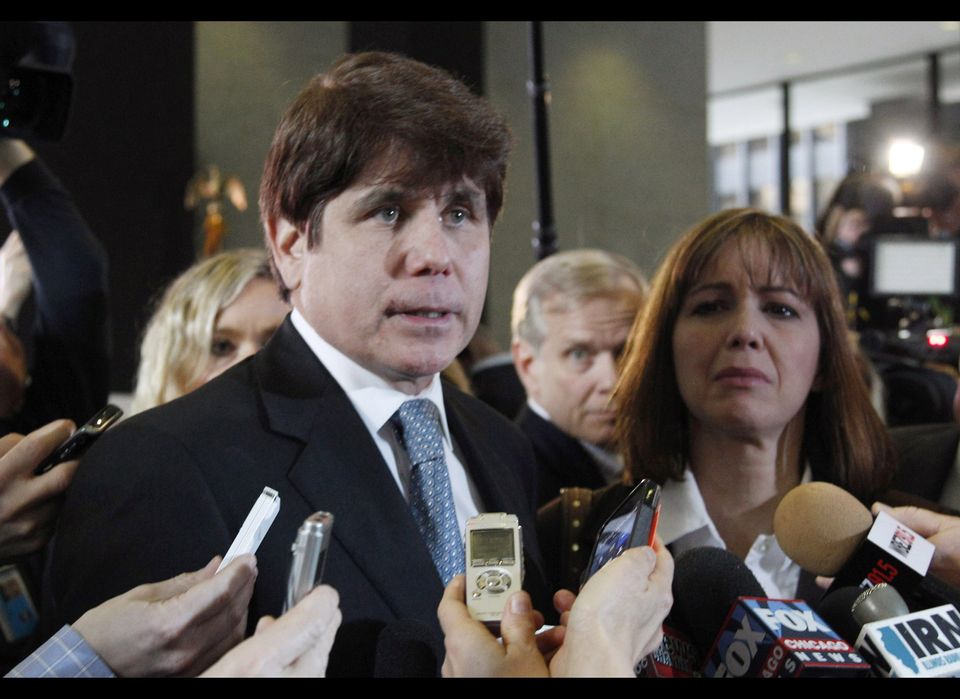