More than 1 million revelers turned out, amid practically perfect weather, for the Gay Pride Parade down Broadway and Halsted streets in Chicago's Boystown neighborhood on Sunday.

The million-plus crowd at the 44th annual parade broke the festivities' previous attendance record, according to DNAinfo Chicago. Last year, an estimated 850,000 attended the parade.

(Scroll down for photos of the action.)

The mood, on the heels of the Supreme Court's decision to strike down a key part of the Defense of Marriage Act last week, was jubilant though bittersweet given the Illinois state legislature's failure to advance marriage equality legislation the previous month.

The parade came off without major incident, parade coordinator Richard Pfeiffer told the Windy City Times, though ambulances were called for some who suffered from alcohol poisoning or heat exhaustion. 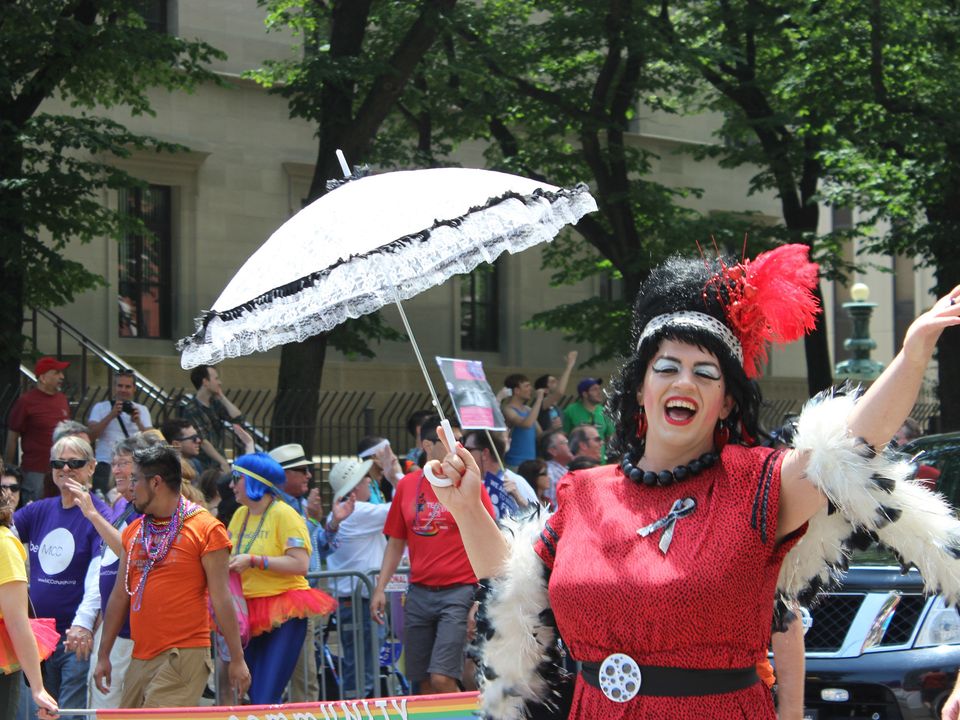