After what could universally be agreed upon as one terrible, terrible week, Record Store Day returns Saturday to the delight of vinyl lovers nationwide.

For a certain swath of record collectors and general music fans, Saturday's seventh annual Record Store Day is something of a combination Super Bowl, Christmas and Easter: A single day packed with marquee performances, special gifts and exciting hunts.

While the music industry has keyed toward digital dissemination over the past decade, wax is hardly dead: according to the International Federation of the Phonographic Industry, vinyl record sales hit $177 million last year — the highest level since 1997.

The first official Record Store Day event in 2008 started with just 10 releases; this year, that number has exploded to more than 350, with music fans expected to scoop up some 7 million units on Saturday, according to USA Today.

With some of the best record stores in the country tucked within Chicago's borders, the Windy City has one of the best fetes in town when it comes to celebrating RSD.

Expect lines — long ones — unless you're showing up well before doors open. The wait tapers off as the day goes on, but so does the selection.

Be nice to everyone, but especially the record store employees. This day is celebrating their business as much as it honors you the buyer, and they've been up all night (or several) getting everything just so.

Come with a list. There are no illusions that Record Store Day, while fun and magical, isn't also an excuse for labels to reach into your pockets and make a cash grab in exchange for some seriously questionable items. A list will help you avoid impulse purchases and buyer's remorse brought on by the (admittedly) artificial scarcity of the event. (Read: Check eBay Sunday morning to see loads of RSD "exclusives" flipped on the web.)

Accept your losses. Record stores have little control over how many copies of a particular release they receive. Some get a handful of a certain release, some take in multiple copies and some get no copies at all, so accept a hotly-desired release may be long gone before you show up. Larger stores like Reckless tend to be well-stocked, but their supplies dwindle fast. Check your favorite record store's website and Twitter feed for the latest since many stores will be unpacking shipments up until doors open on Saturday.

Have a travel plan. Plenty of stores will have great discounts on their regular stock in addition to the special RSD releases, so April 20 is a good day to shop. However, of vinyl's many qualities, lightness and portability are not among them. Bring plenty of strong tote bags and maybe a few friends to help you carry your purchases if you plan to make a really large haul.

Clean up. Bring some wet wipes, hand sanitizer or something to de-grime your filthy paws. With lots of free food being handed out on Saturday, minimize the "ick" factor by having a way to clean your hands without making a trip to the washroom. 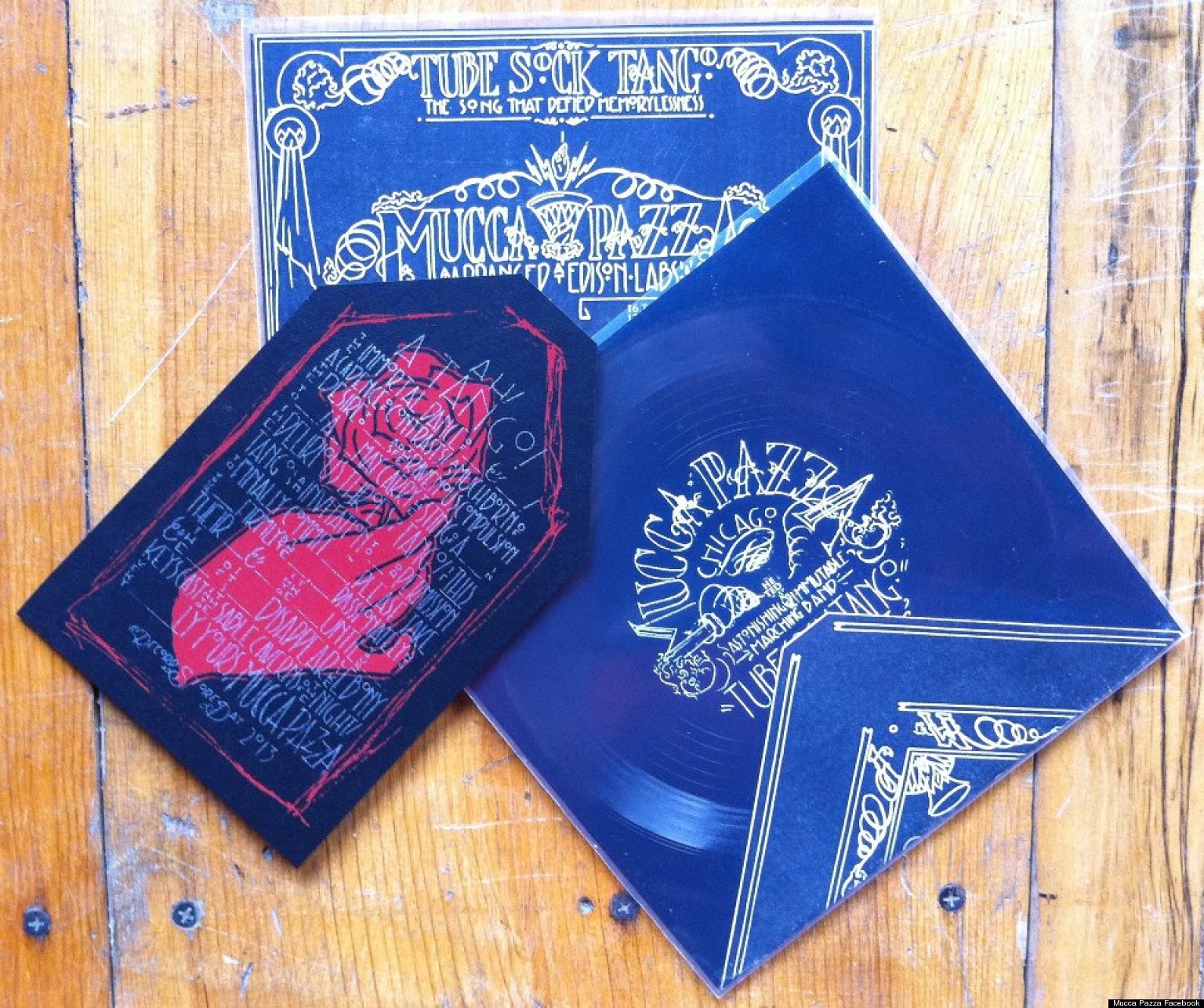