The latest snowstorm on Monday -- which came complete with some thundersnow -- brought another 5 inches of snow and officially made the 2013-2014 winter Chicago's fifth snowiest season on record, the Chicago Sun-Times reports.

The 67.9 inches of snow that have fallen this winter in Chicago are not only impressive by the city's standards, but also stack up favorably compared to other traditionally snow-covered cities.

Anchorage, Alaska, which has one of the nation's highest average snowfall totals of any city, has only recorded 45.3 inches of snow this year through Monday -- more than 10 inches less than its average snow to date and almost 23 inches less than Chicago's total this year. How strange is all this? Chicago doesn't even make the list of the nation's 101 snowiest cities by average, while Anchorage is number three. 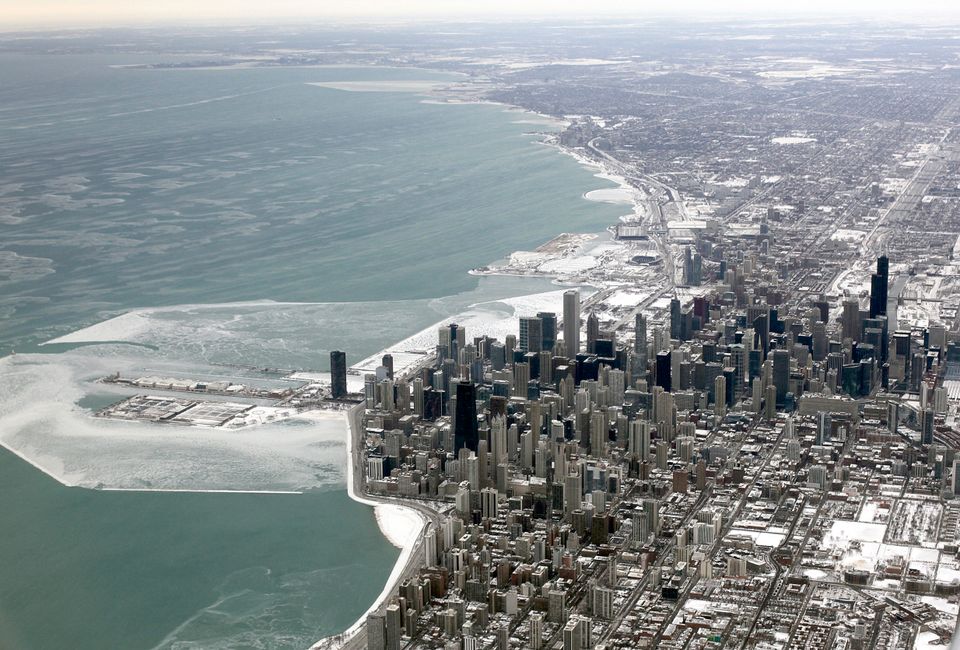