The past decade (2001- 2010) has been defined by Chicago news stories that have jolted us, for better or worse, into the 21st century.

In honor of the new year, we're asking HuffPost readers, what was the most important Chicago news story of the first ten years of the 21st century? Please submit your nominations below, or tweet them using the hashtag #storyofthedecade or email them to submissions@huffingtonpost.com. 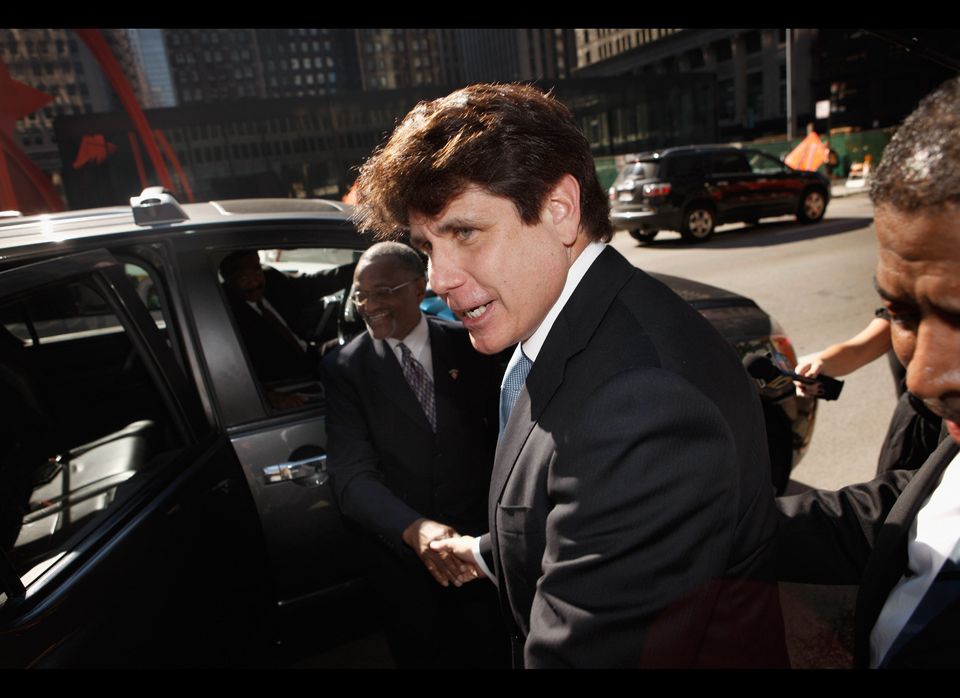 1 / 5
Rod Blagojevich Arrested
In December 2008, Former Illinois Gov. Rod Blagojevich was <a href="https://www.huffpost.com/entry/illinois-governor-blagoje_n_149546" target="_hplink">arrested</a> "after prosecutors said he was caught on wiretaps audaciously scheming to sell Barack Obama's vacant Senate seat for cash or a plum job for himself in the new administration." Blagojevich was later impeached and removed from office.