It's official: Chicago hasn't seen a winter this chilly in three decades. And it's still far from over.

WGN meteorologist Tom Skilling notes Friday's brutally cold weather in the Windy City marks the 22nd day of zero-degree or colder temperatures, which is already more than the past five winters combined.

The city has averaged a paltry temperature of 19 degrees since "meteorological winter" began on Dec. 1, which also ranks as the city's 8th coldest average winter temperature since 1871.

Meanwhile, the deep freeze is not expected to loosen its grip on Chicago anytime soon and the city is expected to get another 1 to 3 inches of snow on top of the 58.7 inches of snow its already gotten this winter on Saturday, ABC Chicago reports.

As WBEZ's Curious City points out, Chicago's winter is arguably the overall worst -- in terms of snowiness, temperature, wind chill and other factors -- since the winter of 1978-1979, which looked like this:

Of course, Chicago is not going through this cold spell alone. Much of the upper Midwest has also had a markedly colder than average winter as well, leaving 80 percent of the Great Lakes covered in ice. On average, just 54 percent is covered in ice this time of year. The record of 94 percent ice coverage was set in, you guessed it, 1979. 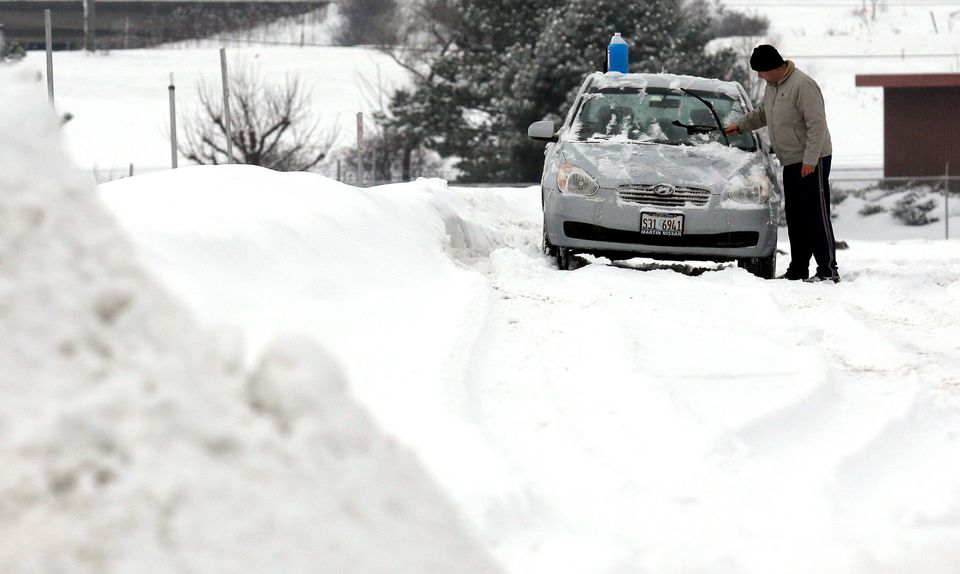