Chick-fil-A's anti-gay marriage stance has gotten some high-profile support by way ofMike Huckabee,Rick Santorum,Sarah Palin and other conservative lawmakers. But among their longtime customers, it's a much different story. 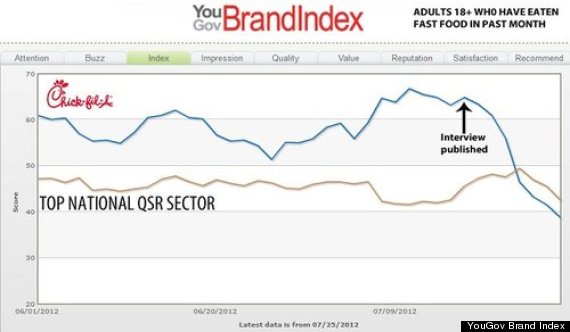