Last month, we learned that Chicken 'N Waffles syrup -- which started as a joke -- was coming to market by Torani, the company that makes many varieties of flavored syrups. “The flavor was so wildly unexpected, we couldn’t help laughing,” Torani marketing executive Julie Garlikov, said in a press release

A bottle landed on our desks today, so naturally we had to sample it. Unlike many of Torani's other flavoring syrups, which are best used in sodas or hot drinks, Chicken 'N Waffles is also recommended for non-beverage uses such as drizzling on cornbread or biscuits. We first tasted the syrup plain and one also tried it in a drink. Everyone agreed that it tasted like syrup mixed with a bouillon cube. That, or like you made a bowl of ramen, dumped everything out, and then added syrup.

Was it awful? Well, not exactly. One taster really hated it, whereas everyone else just found it to be mostly a weird tasting maple syrup. No one went for seconds though. So we suppose the lesson here is that a semi-funny joke doesn't necessarily make a good product. 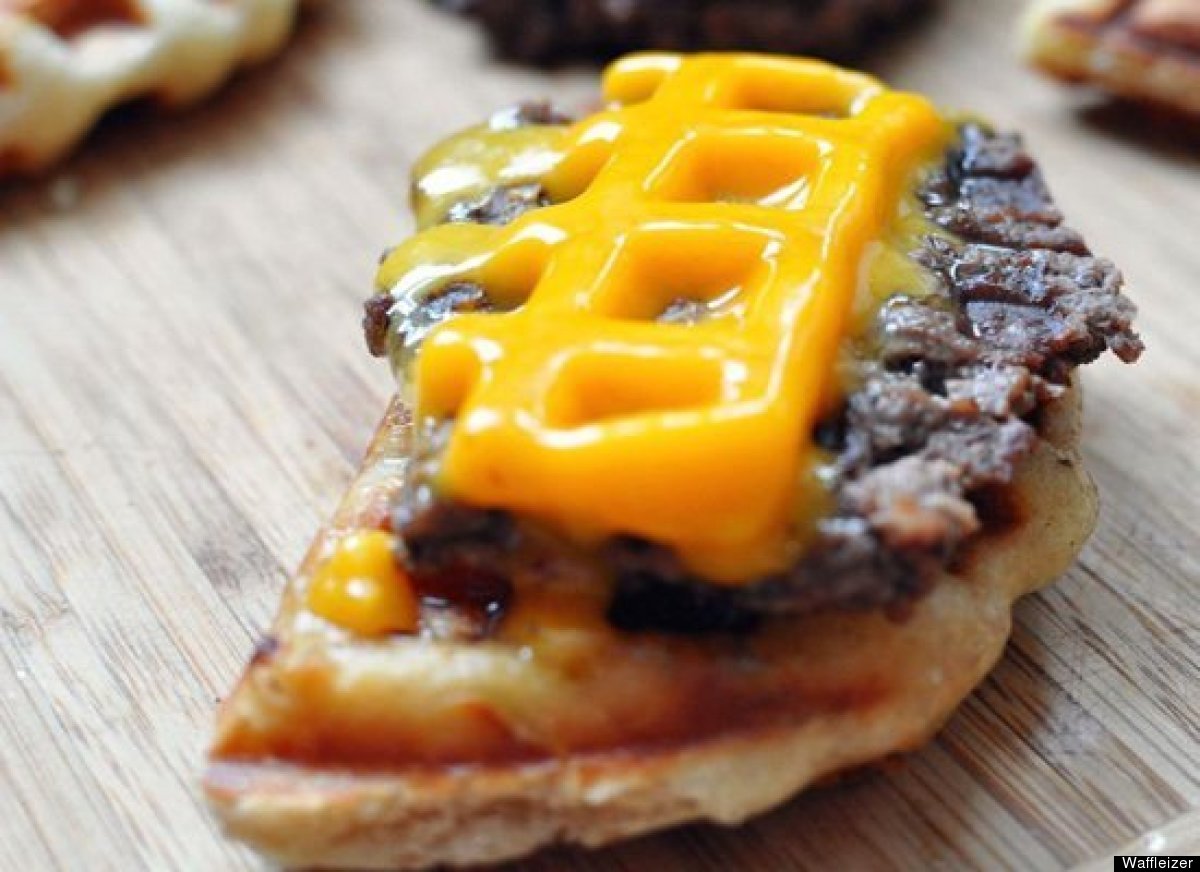