A man in Salisbury, Md. is accused in one of the strangest crimes we've heard of -- breaking into a home and baking a chicken pot pie.

The Associated Press reports that 22-year-old Russell E. Neff allegedly broke into a home around 10:25 p.m. on Wednesday night after knocking on the front door. The house's owner, who was at home at the time, heard the noise and hid upstairs.

When police arrived, they found him stripped down to his underwear and sitting in the living room using the TV remote control. Neff had taken the time, however, to bake a chicken pot pie in the kitchen.

According to The Daily Times of Salisbury, Neff struggled with officers before being taken into custody and charged with first-degree burglary, theft less than $100, malicious destruction of property and resisting arrest. 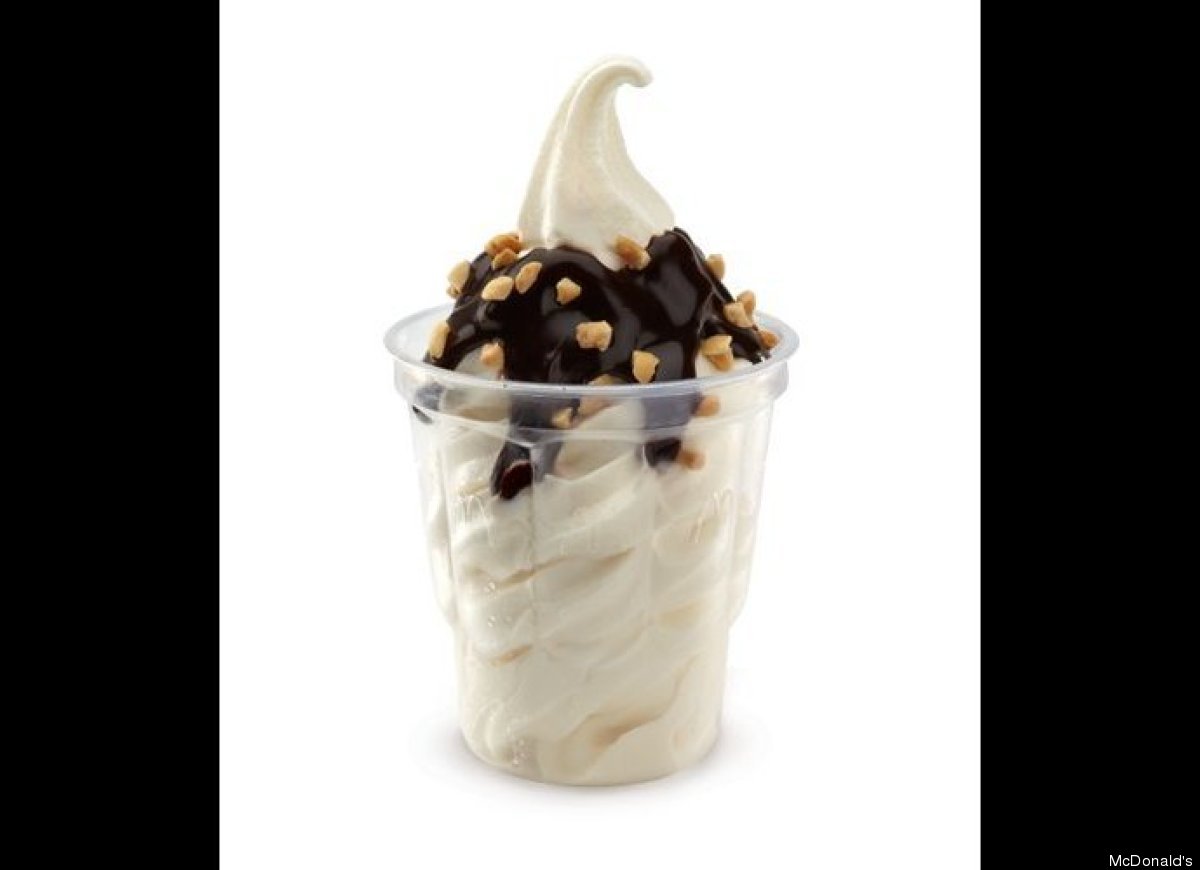