You better double-check your bank account balance before agreeing to throw a Super Bowl party this year.

In a horrifying turn of events, the price of chicken wings is going up. So far up, in fact, that the wholesale price will rise to the “most expensive ever" during this Super Bowl Sunday, according to the National Chicken Council.

The cost of one pound of frozen chicken wings in retail supermarkets was $2.52 on average between Jan. 4 and Jan. 10 of this year, up from $1.97 per pound during the same time last year, according to an analysis from Nerdwallet. The boos in chicken prices is because higher corn feed costs mean companies produced fewer chickens last year, Bill Roenigk, the chief economist for the National Chicken Council, said in a statement.

That's been compounded by a boost in demand for chicken wings on restaurant menus, according to the Associated Press. The wholesale cost of wings -- which are the priciest part of the chicken right now -- was up 26 percent in December, compared to a year earlier, the Associated Press reports.

Add that all up and Americans will likely consume approximately 12.3 million fewer wings than last year on Super Bowl Sunday, according to the chicken council.

If you’re planning on getting your wings from a restaurant this year, you shouldn’t be too worried. Restaurants plan ahead to make sure they have enough wings for big events, Reonigk said in the statement. But if you want to buy your wings from the grocery store don’t wait until the last minute on Super Bowl Sunday.

“If you’re planning to cook your own wings, I wouldn’t advise being in line at the supermarket two hours before kickoff,” he said. 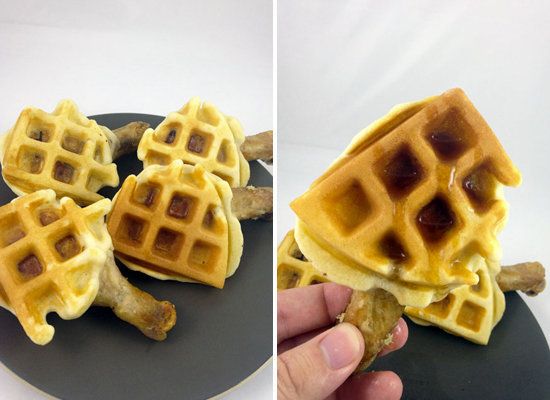