Someone recently broke into a California poultry plant and bashed nearly 1,000 chickens to death with a golf club, according to police.

At least one intruder broke into the chicken sheds at a Foster Farms facility in Caruthers, near Fresno, on the morning of Sept. 20, clubbing 920 birds to death and then leaving, according to the Fresno Country Sheriff's Office.

A piece of a golf club was found at the scene, and police told local media they believe another weapon was also used.

"In law enforcement we see bad things all the time, but this is beyond comprehension, that people could take so much time to do this," Deputy Chris Curtice of the Fresno County Sheriff's Department told Fox station KMPH. "This is sick. Whoever did this is a sick individual. This is psychopathic behavior."

Foster Farms has been in the headlines in recent months due to numerous recalls linked to outbreaks of listeria and salmonella, and has faced accusations of unsanitary conditions at its plants.

After the attack at the Caruthers plant, the company issued a statement calling the killings an "unconscionable act of animal cruelty."

"This appears to be a random act of violence. It is the express policy of Foster Farms to treat its birds humanely and with compassion. Any intentional act to the contrary is unacceptable," the statement said, according to Yourcentralvalley.com.

The company estimates the damage from the chicken attack at $5,000, and is offering a reward of the same amount for information leading to the perpetrator or perpetrators. Anyone with tips can contact the Fresno County Sheriff's Department, or call the Ag Task Force detectives at (559) 600-8150.

“You can’t do that much damage to animals and not have blood on your clothing. We want to find out who they are and get them off the street,” Curtice told KPIX.

Nearly 1,000 Chickens Killed With A Golf Club At Foster Farms Plant In California
Protesting Animal Cruelty Around The World 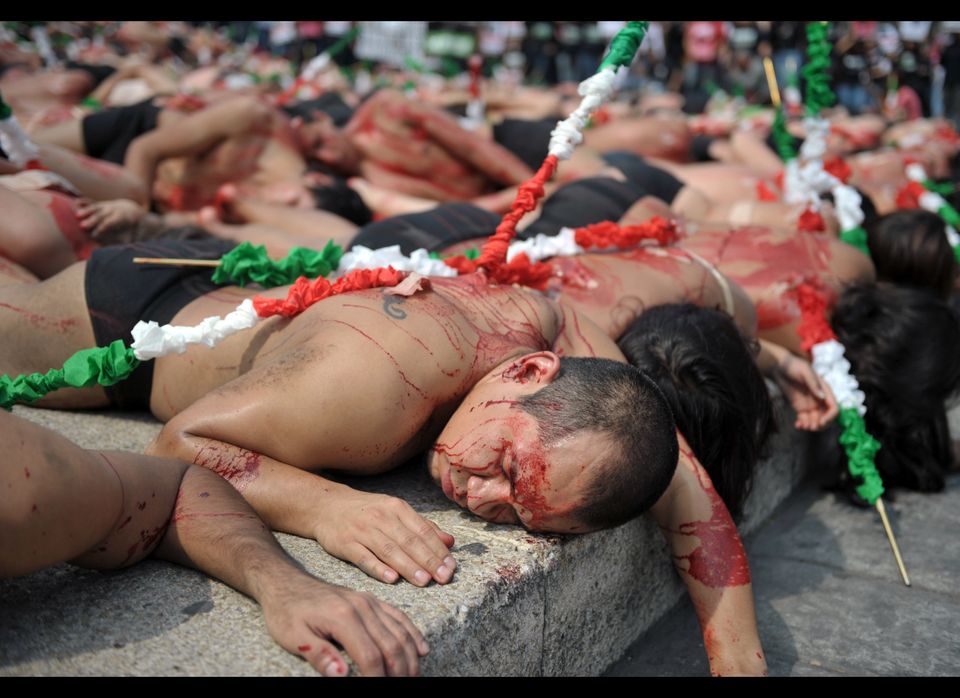