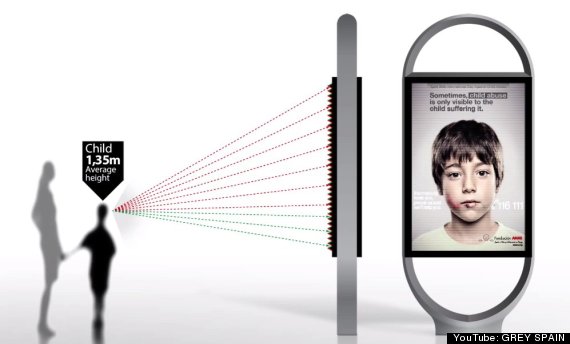 But the campaign has succeeded in spreading awareness, which is what its creators wanted most. The YouTube video for the company's ad campaign says, "thanks to the publicity on media and all the comments on social networks, the campaign has achieved its main objective: Raise awareness of the Foundation and [its] phone number 116-111 for children and teenagers at risk."