During the largest firsthand investigation into slavery and child labor, a group of Harvard researchers documented more than 3,000 cases of forced labor in India’s handmade carpet sector.

And they say that figure is just "the tip of the iceberg."

Eight researchers from Harvard University’s FXB Center for Health and Human Rights found that the practices of forced and child labor are thriving and many workers in the world’s largest exporter of handmade carpets are subjected to abhorrent conditions. 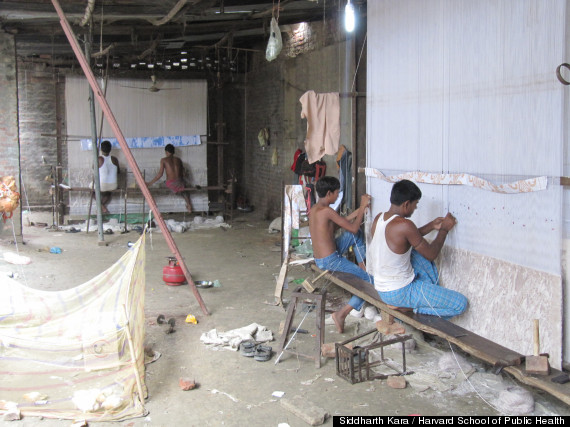 The researchers documented 3,215 cases of forced labor under Indian law, 1,406 cases of child labor and 286 cases of human trafficking during the investigation. But they also noted that these figures are likely much higher. Factory owners and guards often denied the researchers access to many work sites, keeping them from documenting more cases. 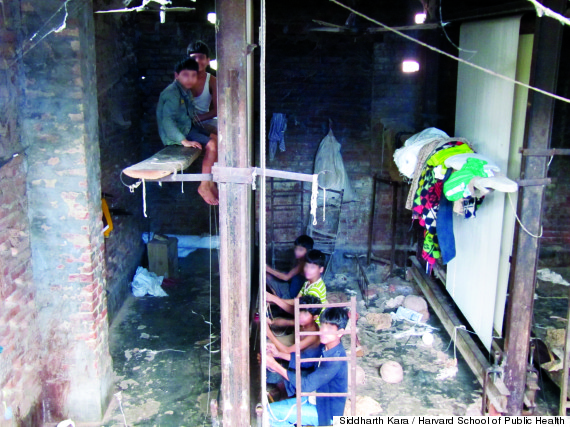 The factories and shacks where workers toil 10 to 12 hours a day for six to seven days a week were "cramped, filthy, unbearably hot and humid, imperiled with stray electrical wires and rusty nails ... and contaminated with grime and mold," according to the "Tainted Carpets: Slavery and Child Labor in India’s Hand-Made Carpet Sector" report. Some sites were so wretched that researchers were afraid to investigate due to the risks to their safety.

Workers were subjected to frequent beatings and abuse and were often assaulted with sharp tools or scissors. They also suffered from a number of long-term health issues because of the grueling nature of the work.

Many workers suffered from eye disease or loss of vision due to insufficient light. Some developed spinal deformation after bending over the carpets for long periods of time. Workers also experienced muscle pain, headaches, cuts and infections, malnutrition and psychological trauma

"The brutal, corrosive, dangerous, and exploitative conditions suffered by countless child laborers in the hand-made carpet sector cannot be overstated," Siddharth Kara, author of the study and Harvard adjunct faculty member, wrote. "True recovery and re-empowerment of children after enduring extreme levels of physical and psychological trauma is a rarity." 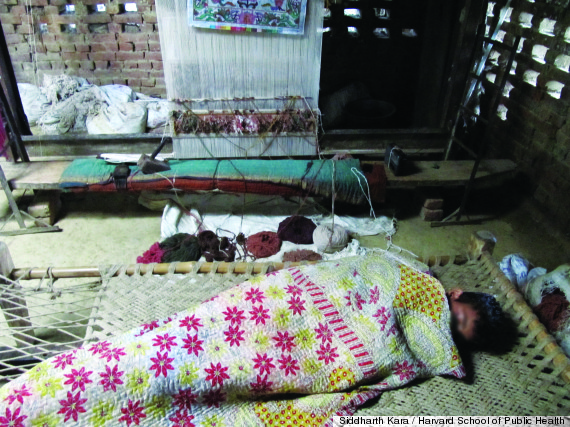 The workers identified were between the ages of 8 and 80, with children often experiencing the most brutal treatment of all.

"We work from [7] in the morning until 10 at night," Bihar, a 14-year-old male carpet weaver, told the researchers. "I sleep on that mat over there. I miss my family. I want to go home but the owner will not let us leave."

The process of hand weaving knotted carpets is labor-intensive: It can take four people working 12 hours a day up to two months to complete one large carpet.

Laborers were permitted to eat only two meals a day, and were made to live and sleep in the same place that they work.

The average adult worker was paid between 21 and 24 cents an hour, while children were paid less.

"The contractor promised we would earn Rs. 200 [$3.62] each day and that we would have food and clean quarters," a 25-year-old male carpet weaver told researchers. "Now we are locked inside this factory and we are only paid Rs. 100 [$1.81] for twelve hours work. I did not want to leave my home, but there was no other option."

While the workers were uniformly disgruntled with the low pay, many said they felt there was simply "no alternative for people like them." 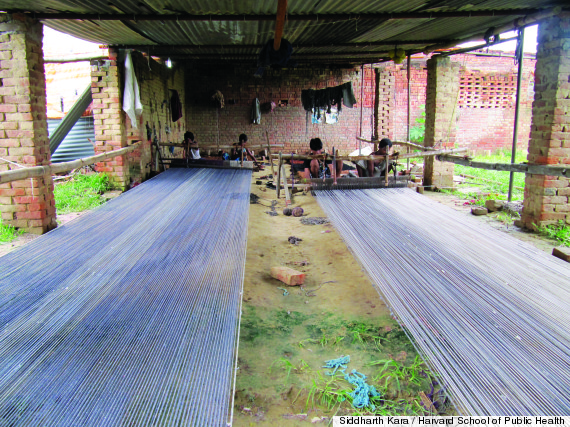 In 2012, the U.S. imported $306 million in handmade carpets from India, representing 46 percent of total handmade carpet imports. That amounted to a retail value between $1.8 and $3.1 billion

These carpets are sold in a number of major retail chains including, Macy’s, Neiman Marcus, Bloomingdale’s, Target, Sears, Crate & Barrel, Williams-Sonoma, Pottery Barn, Ethan Allen, IKEA and others, according to the study.

Fund more research: The researchers demonstrated that it's possible to collect critical information and inform the public about these cruel practices, even though factory owners and guards try to forcefully keep investigators out.

Develop public-private partnerships: Researchers, nonprofits, government officials and carpet trade associations can combine forces to help eliminate slavery and child labor, and to improve the living and working conditions of people toiling at the "bottom of the supply chain."

Increase minimum wage: Even the highest wages, found in Sikkim and West Bengal, only translated to 50 cents an hour, a meager amount that doesn’t allow workers to pay for their most basic needs.

Expand supply chain inspections: Only a handful of NGOs in India and the U.S. are committed to investigating the carpet supply chain. Those NGOs are limited due to a lack of resources which governments and nonprofits can help to provide.

Increase consumer awareness: The more the public knows about the horrors forced and child laborers face, the more likely they will be to get involved to address these issues and to pressure retailers to ensure that their supply chains are monitored and cleansed on a regular basis. 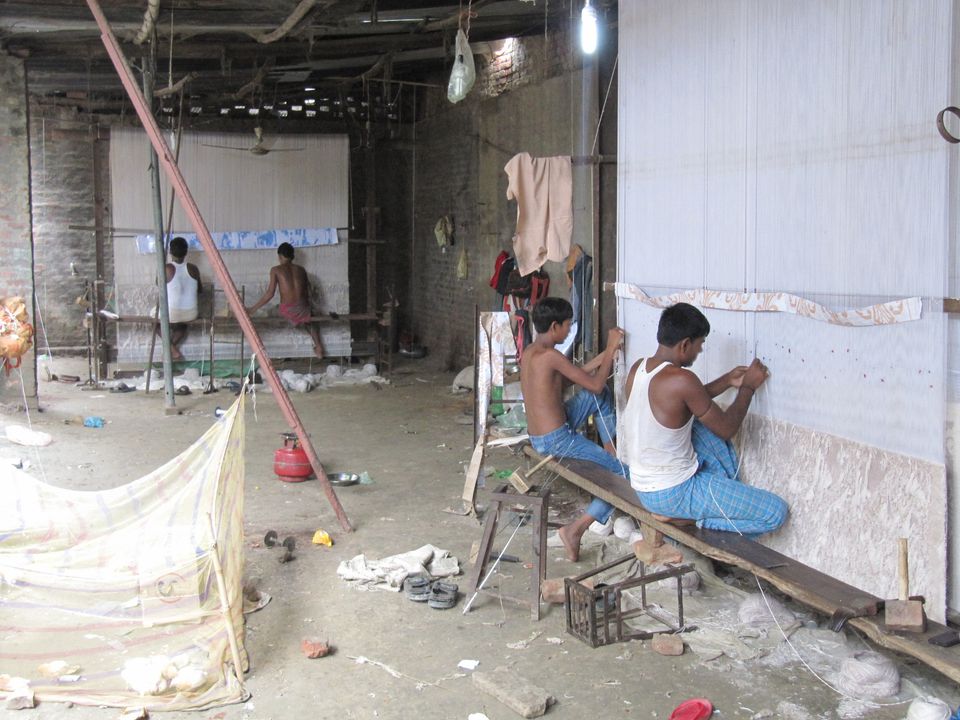