Some of our most basic purchases are produced by children. Though hard data is scant, it's estimated that there are 115 million children worldwide in forced labor.

There are some 128 goods among the products that most commonly use child labor, according to newly updated data from the U.S. Department of Labor (DOL). The broad definition of exploitive labor by underage workers used by the DOL includes "slavery or practices similar to slavery, the sale or traﬃcking of children, debt bondage or serfdom; the forcible recruitment of children for use in armed conﬂict; the commercial sexual exploitation of children; the involvement of children in drug traﬃcking; and work that is likely to harm children's health, safety, or morals."

The vast majority of the explotiive labor done by children is in agriculture (60 percent), followed by services (26 percent), and industry (7 percent), according to the DOL. But some industries are definitely worse than others.

We sifted through the latest report from the DOL's "List Of Goods Produced By Child Labor or Forced Labor" to find some of the most common products that are manufactured or harvested using these deplorable practices. We ranked each product by the number of countries that use child or forced labor to produce each good. While this is not a scientific ranking, these products represent some of the industries and goods and that the government has identified as having the highest rates of child labor.

Check out the list below and find out which countries are the worst offenders: 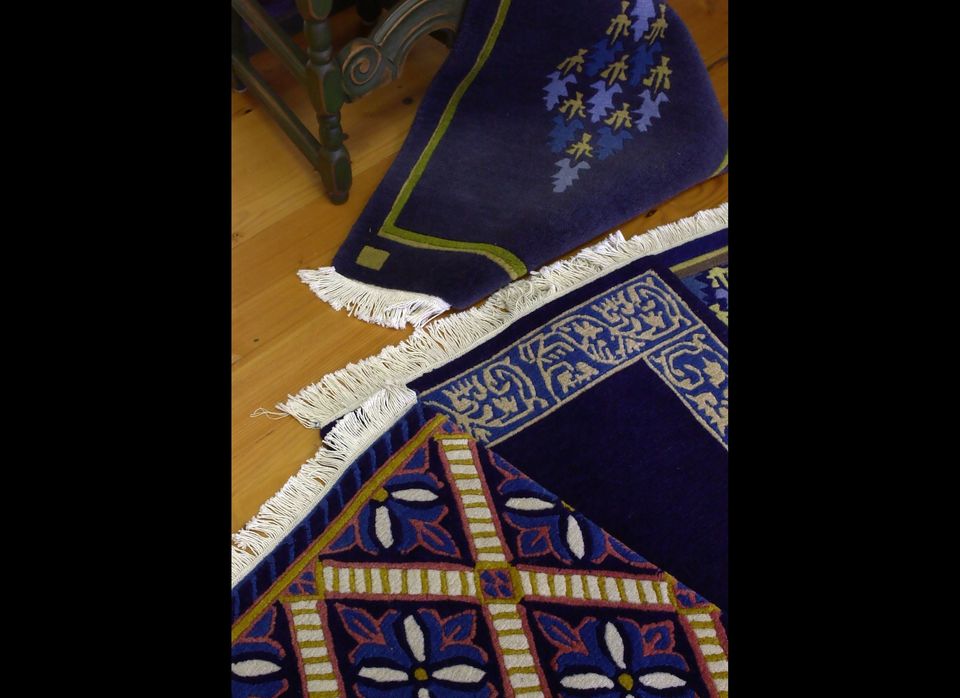 1 / 13
#13 Carpets
According to the <a href="http://www.dol.gov/ilab/highlights/if-20101215.htm" target="_hplink">Department of Labor</a>, carpet is produced in 5 countries by child labor or forced labor. The countries include: Afghanistan, India, Iran, Nepal and Pakistan.