Even the richest countries weren’t too big to fail their children after the Great Recession, a new study has revealed.

According to a recent UNICEF report, 2.6 million more children fell into poverty in the world’s most affluent countries since 2008, bringing the total number of impoverished kids up to 76.5 million.

And kids in the U.S. were among the hardest hit.

With 32.2 percent of children living below the poverty line, America ranked 36 out of the 41 well-to-do countries surveyed.

"Many affluent countries have suffered a 'great leap backwards' in terms of household income, and the impact on children will have long-lasting repercussions for them and their communities," Jeffrey O’Malley, UNICEF’s head of Global Policy and Strategy, said in a statement.

While the U.S. wasn’t at the very bottom of the list of countries analyzed, children across America were affected.

According to the report, child poverty increased in 34 states between 2006 and 2011.

Though the U.S. had safety net systems in place, those programs proved to better serve the working poor more so than the extreme poor.

Those living at or below 50 percent of the poverty threshold experienced a large decrease in earned income and Temporary Aid for Needy Families, and a slight decline in unemployment insurance.

Poor people across the board saw an increase in reliance on food stamps.

And underserved kids in America are hardly out of the woods yet.

A recent JAMA Pediatrics report found that the child poverty rate in the U.S. hit a 20-year high in 2010 and continues to hold steady.

"It shouldn’t be this hard for kids to grow and thrive in the world’s richest, most powerful nation," Bruce Lesley, president of First Focus and co-author of the study, said in a statement. "But children face obstacles at every turn -- from a child poverty rate double that of seniors to a broken immigration system that says kids don’t count."

Child Poverty Has Spiked In The Richest Countries Since The Great Recession: Report
America's Richest States 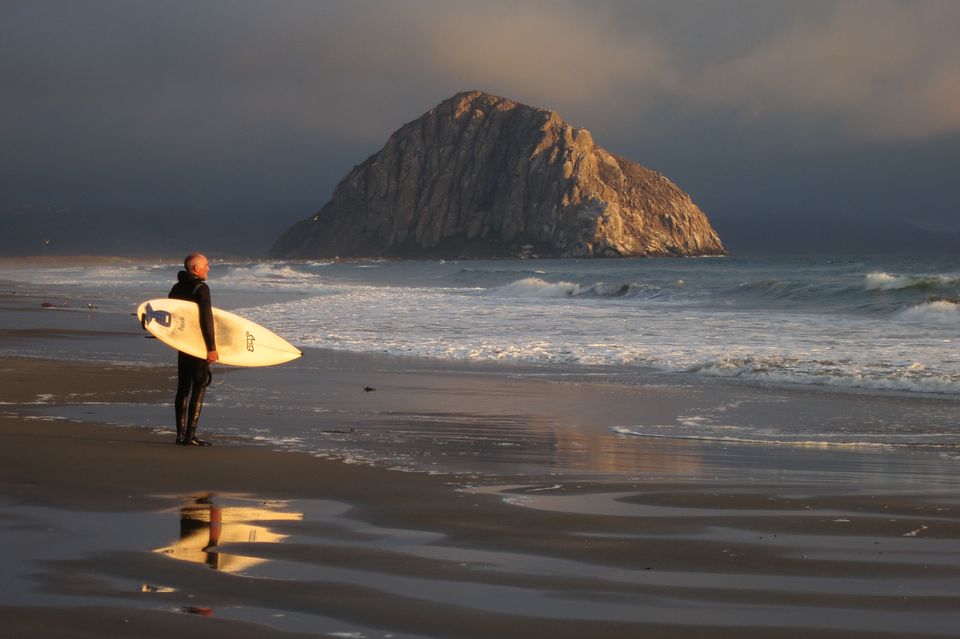 1 / 10
10. California
> Median household income: $60,190 > Population: 38,332,521 (the largest) > Unemployment rate: 8.9% (4th highest) > Pct. Below poverty line: 16.8% (16th highest) A typical California household earned more than $60,000 last year, higher than the national median of $52,250. While California incomes have yet to return to 2009 levels, they have — just as nationwide income levels have — risen from 2012 levels. Although the state has some of the wealthiest residents nationwide, nearly 17% lived in poverty last year, the only rich state with a poverty rate above the national rate of 15.8%. The disparity is likely due to severe income inequality among the state’s more than 38 million residents. California’s Gini coefficient was higher than that of all but three other states last year. The state’s unemployment rate of 8.9% last year, despite declining from the year before, remained among the highest nationwide.
Sean Gallup via Getty Images