At an age when most children are still making stick figure doodles, one incredible kid is producing artwork that will astound you.

Dušan Krtolica, an 11-year-old child prodigy from Serbia, has been making art since he was 2 years old, according to OddityCentral. By the time he was 8 he had already had two national solo exhibitions, and he has since had two more to display his stunning and intricate drawings.

His fourth and most recent exhibition was earlier this month, Viola.bz, an art blog, reported.

Dušan's beautiful, incredibly detailed artwork, often done in pencil or pen, mostly depicts scenes with animals. He loves animals and has a wealth of knowledge about them, as well as about geological time periods and the prehistoric beasts who lived within them.

The fifth-grader from Belgrade learned to paint before he could walk, according to Viola.bz, and he also has plans to someday make his own encyclopedia of animals.

"I would have studied animals and published a book about them, but I’m going to draw all of them," Dušan told OddityCentral. He wants to be a zoologist someday.

Check out some of his astounding artwork below, and try not to feel too inadequate.

For updates Dušan's work, check out his Facebook page and blog. 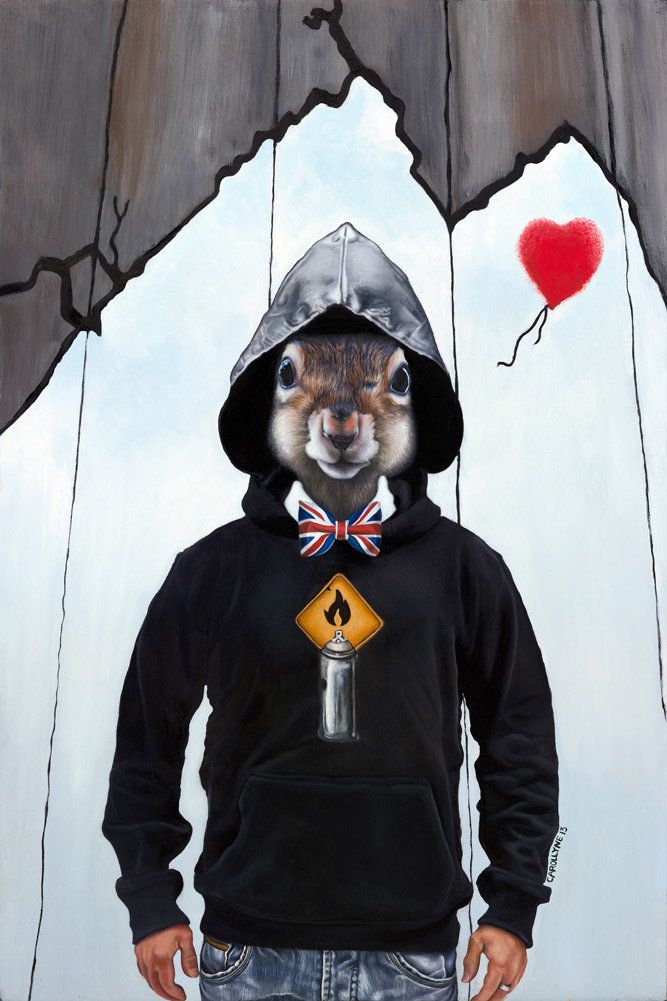