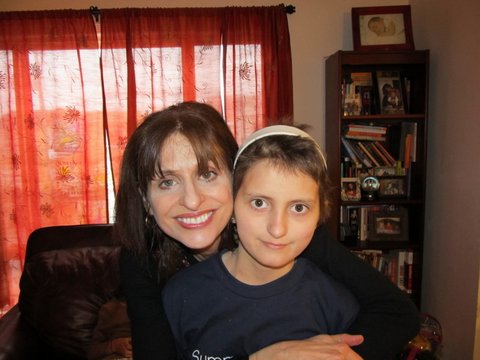 As a parent who lost her child to a brain tumor, I'm commemorating September's Childhood Cancer Awareness Month by red-flagging those obstacles that prevent us from raising survival rates for our youngest warriors:

That drug, clofarabine, for refractory pediatric acute lymphoblastic leukemia was FDA-approved in 2004. Meanwhile in 2012 alone, the FDA approved 24 cancer drugs for adults (this included one drug, everolimus, approved to treat both adults and children with a chromosomal abnormality that causes benign tumors). The average cost of bringing a new drug to market is $1.3 billion. Not surprisingly, pharmaceutical companies favor investment in the larger, more lucrative adult market.

Targeted cancer treatments are one of the more exciting innovations in oncology. Not only do they act more precisely on cancer cells, by focusing on the molecular and cellular changes related to malignancy, targeted therapies may be more effective than chemo or radiation and are usually easier to tolerate. While some have gone on to receive additional approval for pediatric use or are being tested on children in clinical trials, no targeted therapy has been developed and approved specifically for a childhood cancer.

3) Kids get 4 percent of cancer funding

The National Cancer Institute has spent between 3 to 4 percent of its revenue on research for all childhood cancers over the last few years. Sound generous when you consider that less than 1 percent of cancers occur in children? Not when you take into account that the average age of a childhood cancer diagnosis is 6; in adults, it is 67. When cancer kills, an average 15 years of life is lost in adults vs. 71 years in children. That's decades for children to "grow up, have children of their own, create something beautiful or even discover a cure for cancer."

When reporters cover fatal accidents or disasters, it's commonplace to identify the number of child victims ("200 people died, including 28 children"). That's because most of us place a higher value on a child's life than an adult one. The NCI and pharmaceutical companies do not appear to concur.

4) Scientists still stumped over what causes cancer in kids

Evidence mounts that environment and lifestyle account for the majority of cancer cases in adults -- as much as 90 to 95 percent according to some studies (smoking, alcohol, obesity, diet, sun exposure, sedentary lifestyle and environmental pollutants being the main culprits). But scientists are still baffled by what causes cancer in kids. We know that children with Down syndrome and other genetic conditions are more susceptible to some leukemias and we know that the chemo and radiation therapy used to treat cancer are risk factors, but to date scientists are no closer to knowing how parents can protect their children from the #1 disease killer.

Donors are given the options of routing their dollars to "where it's needed most," cancer research, lung, breast, prostate or colorectal cancer. There is no option for childhood cancers. (You'd hope that would come under "where it's needed most," wouldn't you?) Does the ACS care about pediatric patients having lots more birthdays to look forward to -- or only those old enough to have a diagnosis of prostate, colorectal, breast or lung cancer?

6) Survival rates stagnate for decades in some childhood cancers

There have been steady declines in death rates for the more common adult cancers. For breast, prostate and colorectal cancers, these have been continuing for 20-plus years. Not so for kids with many types of cancer. Among them:

Diffuse intrinsic pontine glioma, the third most common malignant pediatric brain tumor with an average survival of nine months, has the same bleak prognosis as when the disease was first identified decades ago.

Ewing sarcoma, a bone cancer, has a five-year survival rate that has remained stable since 1983 in older teens (around 50 to 55 percent).

Rhabdomyosarcoma, a soft tissue cancer, has a five-year survival rate that has plateaued since 1979 (40 to 50 percent in older teens and around 65 to 75 percent for the under-15s).

7) The "cure" is more likely to kill kids than adults

Radiation and chemotherapy have saved many young lives, but because they are carcinogens, they can lead to secondary cancers. These can occur in adults, too, but children are more susceptible to their effects and have many more years in which to develop then. Ironically these risks of secondary cancer increase with time. So a child that was "cured" of a cancer is significantly more vulnerable to getting another cancer in their teens -- and more so in their 20s -- than someone with no history of the disease.

Three of the top 10 among the "50 worst charities" named in a media investigation focus on helping children with life-threatening conditions, including cancer. These charities spend substantially more on the corporations they hire to raise money than on the children they claim to serve. The worst offender, according to the report, is the Kids Wish Network that raised $18.6 million in 2012 for children with terminal illnesses. Just $240,000 was spent on granting wishes -- typically gift cards, coloring books and board games -- and millions were spent on generous salaries and consulting fees for a fundraising company, in which the Kids Wish president was also a partner. 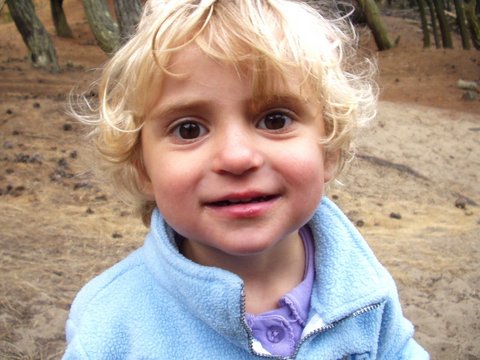