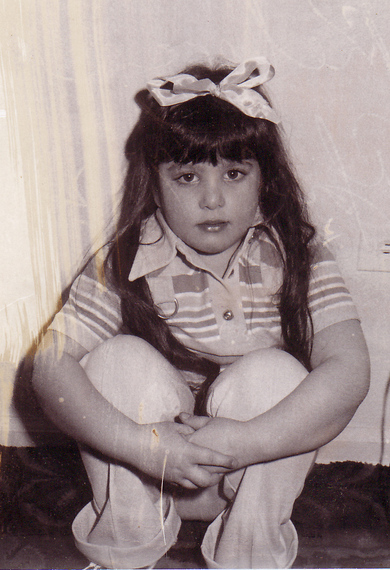 I remember that red lollipop like I wasn't 6 years old then and 46 now. Before being bestowed that glistening cellophane wrapped, ruby red, cherry sweet consolation prize, I was just a little kid trapped in a world of grownups who hated themselves for reasons they were too ill-equipped to identify. After, I served a very important role. I was broken, and everyone's identified project to fix. I was finally needed.

Oh, everyone had good intentions. There is certainly nothing more honorable than to repair a damaged child. But we all know what the road to hell is paved with, and as the doctor held up that sugary treat, reward for being a child, yet punishment for my flawed job at being one, I was set squarely on the pavement.

The story goes more or less like this: My parents were hippies, artists, and freaks. They should never have been married, but they were, and they should never have had children, but they did, and during the prolonged collapse of the partnership, perhaps I was soothed with the only drug-like substance you can give a child. Or my mother started me on rice too early. Or nothing happened and it was the early 1970s and fashion had changed. 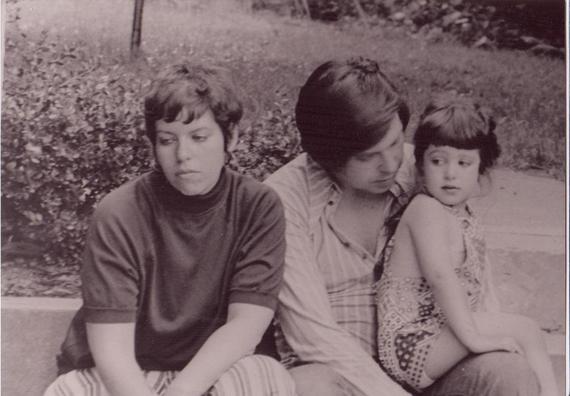 My mother's relatives, wealthy and self-important, had me seen by the "best" pediatrician in New York City. You can't scrimp on a child's medical care. At my sixth birthday checkup, I was found to be at the top of the percentile chart for fatness in children, and I was prescribed a diet. Then I was given the red lollipop. A child's first irony. Don't think I didn't notice.

As explained to me decades later, no one gave my parents instruction on putting a 6-year-old a on a diet. Parents like mine didn't ask questions, and doctors like mine didn't offer explanations. I don't actually recall what being on a diet as a 6-year-old was like. But I do recall that my mother told my first grade teacher I was on one. My first grade teacher was, in my recollection, a sadist, and she brought me to the front of the room and informed the class that she and I were both on a diet, so we wouldn't be having birthday cake with the rest of the class.

If you think I didn't catch the import of this little performance, you would be wrong.

Standardized government height and weight charts, or "growth charts," to establish whether a child is in "normal" range, were not developed until 1977. The Centers for Disease Control and Prevention (CDC) developed these charts, using data that had been collected since the 1960s, to determine if a child's growth was sufficient -- if a child had grown enough to meet health standards. The World Health Organization also adopted these CDC charts for international use. In 2000, these charts were updated to account for more diverse populations and the differences between breastfed and bottle-fed children, breastfed tending to be larger. After a 1997 "expert committee on the assessment and treatment of childhood obesity" concluded that BMI should be used to screen for overweight children, a BMI measurement was include for children ages two years and older. BMI (wt/ht2) is calculated from weight and height measurements and is used to judge whether an individual's weight is appropriate for their height.

Before that, whether a child was too thin or too fat was a matter of individual assessment. Did the kid appear too thin or too fat? And the concern was primarily whether the kid was too thin. Too fat wasn't generally an issue in young children. Weighing children became popular around 1910 when public health workers aimed to identify those who were malnourished. Widespread malnutrition was declared after tens-of-thousands of children were weighed in schools, church basements, and public facilities. A decade later, doctors concluded that weight was not sufficient alone to identify malnutrition and that a full examination and medical history were needed. By the 1930s, weight charts were just one tool used for measuring the health of children, now determined in a doctor's office.

I was declared too fat in 1973, before government charts. Unlike my parents' generation -- children during the second world war and right after the great depression, during which time doctors would likely have been pleased to find a child in the top percentile -- I was examined at the tail end of Twiggy's swinging sixties. The curvaceous bombshells such as Mae West, then Jane Russell and Marilyn Monroe, were out, and the androgynous waif-like Twiggy, Edie Sedgwick, and Mia Farrow were in. 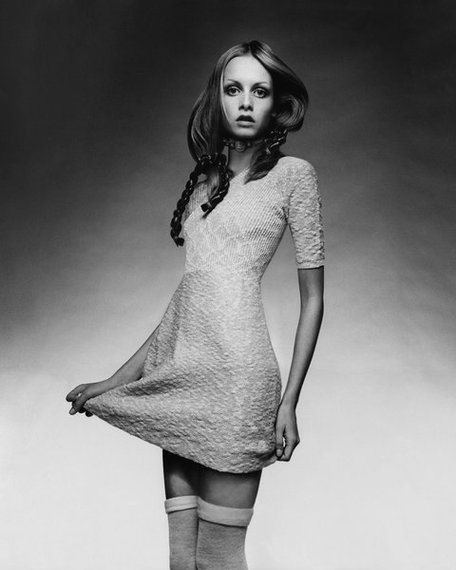 That's not to say there wasn't a precursor to this look during Marilyn's day. In the 1950s and even a century before, gamine women -- slim, boyish, wide-eyed, and perceived as mischievous and teasing -- had their place in ideal beauty -- Audrey Hepburn, and before her, Mary Pickford and Lillian Gish. But this look, the gamine, before the 60s waif, was an exception, not the rule. It wasn't until the sexual revolution that androgyny took a real hold on American culture. And when it did take hold, it held on hard. Later called heroin chic, and now just fashion model thin, it has been a predominant ideal, if not the predominant ideal, ever since. Today there is great debate whenever a woman in the public eye is more buxom. Is she voluptuous or fat? And this pervasive discussion filters into every aspect of society, including the medical profession, and certainly the social worlds of young girls. 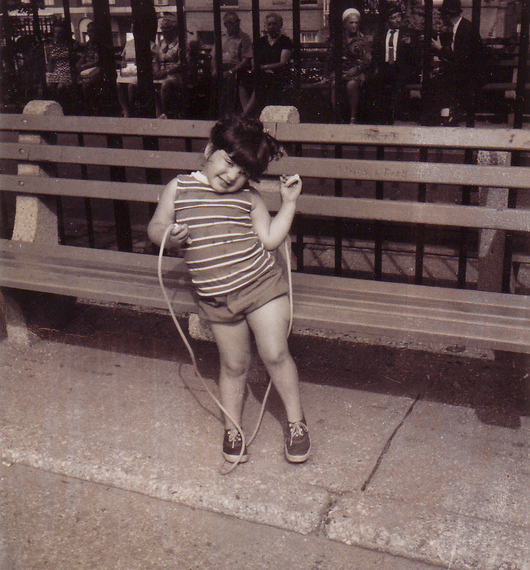 At any rate, being born at the height of the sexual revolution and the waif period, mine was perhaps the first generation of children, particularly girls, who were singled out for being fat as young children. Pre-pubescent, pre-adolescent, children. This was well before fast food was ubiquitous. Processed food was in its infancy. Meals were sit-down. Soda, cake, and candy was still for special occasions. Nonetheless, thin was in, so chubby at six, I was put on a diet. Diets were also in. In fact, perhaps a peculiar corollary to the sexual revolution, was the mass diet industry. Women were dieting. Mothers were dieting. So for the first time, it was conceivable that little girls could diet along, too.

As a child dieter, I learned where the food was, which one of my friends' houses were well stocked and which parents had an open bar. When I got a little older, but not much older, and could go out to stores on my own, where there was little parental supervision beyond that of food monitor, I found what could be bought and eaten during any given surreptitious errand.

The long and the short of it is I was not so much put on a diet at six, as much as given the eating disorder starter package. Not to mention the initiation into the society for lying and mistrust. 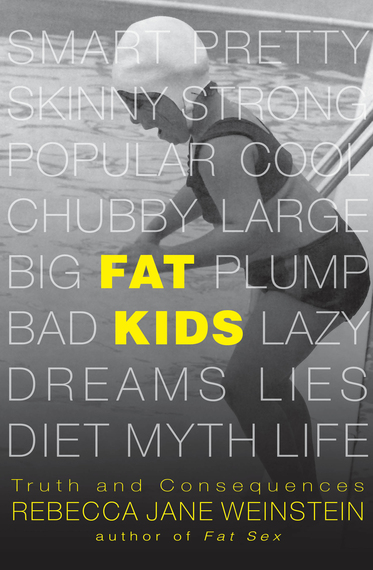