Argentine photographer Irina Werning can smell an old photo from a mile away. She starts sniffing for them immediately upon entering someone's house. This infatuation with the past led her on a whirlwind journey across the world to re-create people's beloved pictures.

It all started in 2010, when Werning was sifting through her own old family photos and thought it would be amusing to re-create some of them. Her intimate project quickly gained attention online and went viral. That's when the emails started pouring in. People from all over the world wanted Werning to re-create their childhood photos.

"All of my subjects found me," Werning told The Huffington Post.

Four years and 32 countries later, Werning is set to publish her first book, Back to the Future, in June. The work features 130 of her photo re-creations, each of them paired with its original snapshot.

"It starts when I get together with my subjects and we choose the old picture," Werning says of her process. "I go through their boxes and albums, looking for an image that speaks about them."

This first step requires a bit of investigation. Werning meticulously studies each photograph to determine what lighting, angle and camera lens she'll need to re-create it. Then the fun part begins: She scours Internet auction sites and secondhand stores, and sometimes even borrows from friends' wardrobes, to find the perfect items for reconstructing or mimicking the setting and mood of each photo.

"Once I have everything I need, we are ready to go back to the future. I dress them up and put them either in the set I built for them or, when possible, back in the real location. Once I get the light right, I ask them to do that thing they were doing in the original photo. I am always amazed that they do it," Werning told HuffPost.

Old photos can inform us about tradition and culture in new ways, which is why Werning doesn't envision this project coming to an end.

Here are 11 of the stunning and quirky re-creations featured in Werning's new book, which you can pre-order on her website (here).

Art Photography On Our Radar 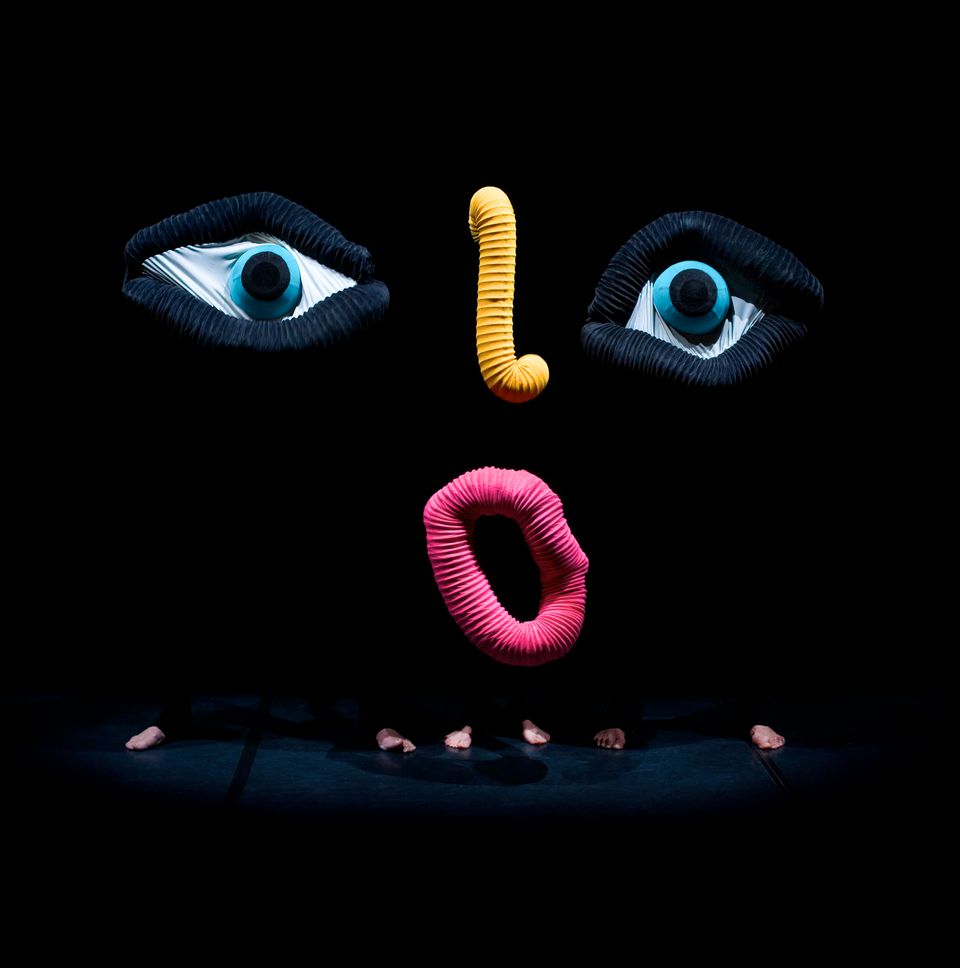 1 / 12
'Face' -- not to be confused with the Nick Jr. icon -- is one of the most recognizable Mummenschanz creations. It takes four members to perform, and though it's short-lived, the skit gets the giggle-prone audience going.