We asked adult children of divorce to share how their parents’ splits affected their lives in the long run, for better or for worse. This story came to us from Crystal Pearson, age 50.* (As told to Natasha Burton.)

My parents' divorce would have screwed me up a lot less if they'd bothered telling me about it.

When they split up, I was in elementary school and I had no idea that there were any problems between them. As an adult, I can look back and see that I should've been able to put things together, like the fact that my mother's boyfriends magically showed up whenever Dad went on extended trips, and so forth.

But if my parents fought they hid it well -- with the sole exception of the fight they had the night they separated. (I found out as an adult that my dad had actually caught her in the sack with one of those aforementioned guys.)

That night, my father told me that we were “moving out of state” immediately and that Mom would join us "sometime." I wasn't sure why we had to be gone so fast, but I did my best to try to help with the packing. I was actually excited because I loved traveling and was looking forward to living in a new state.

I had no relationship with my mother following the move. A school year passed and I was left wondering when "sometime" would ever come. I really missed my mother. Every day, I hoped she'd come walking through the door. But I never saw her again -- no letters, no calls, nothing. All I had were memories of what I’d thought was a happy home life. The idea that my mother was in the process of relinquishing custody of me and never wanted to see me or my dad again was something I couldn't even fathom; it never even entered my mind. It can still, to this day, be difficult to understand.

Then, when I was eight, a friend of mine told me that her parents were getting divorced. I didn't really know what it meant at the time: I knew that "divorce" meant that people were somehow fighting or might have to go to court, but it was a vague concept to me. I had also been taught that divorced women were very immoral people, and I was sure that Mom wasn't one of those. My friend said that she had to choose one parent or the other. I mentioned that I was living with just one parent. She asked me if my folks were divorced and suddenly I got the creeps.

That same day, I went home and asked Dad if he and Mom had gotten a divorce. Instead of explaining anything about it, he just blew up and asked me if I were stupid. Of course, they had gotten a divorce! Was I some kind of idiot? Didn't I have any common sense? Why did I think Mom had been gone so long? What was I being sent to school for, if I were just going to come home so stupid? And so on.

As a teenager, I decided that adults couldn't be trusted to tell the whole story about anything, ever. I started wondering how much of the information I was getting at school, church and elsewhere was also a pack of lies. I became a bit of a teenage conspiracy theory nut, looking for things "they" didn't want you to know. "They" -- which to me, meant any given adult anywhere -- had a proven track record of being not only deceitful, but malicious about it when confronted.

When I was in college, I ended up putting my trust in a whole different set of liars: I joined a religious cult. This may make no sense on the surface, but you'd be surprised how much a kid whose trust has been completely eroded can believe in people who claim to have all the answers.

The people who worked with the youth in this particular cult ranged from former hippies to rigid discipline freaks, but I felt I could trust these people because they asserted that they knew more than my parents. Or so they said. They claimed to know why the world was so messed up, and how to fix it. I really wanted to put my trust in something again, and, if this screwed-up world could be repaired, I wanted to do my best to make that happen.

But after some time I became weary of the constant hate mongering, the racism, the treatment of women like cattle, and the just plain craziness of it all. Eventually, I got out.

I look back on this chain of events and see how a lot of trouble could have been avoided if my parents, my mom and dad, my dad and stepmom, would have just had the decency to tell me what was going on.

However, over the years, I've found that I can work around my own mistrust and cynicism. One thing that helped me move on in terms of why my mom and dad kept me in the dark about their divorce was when I realized how young my folks were at the time. They were just trying to muddle through as best as they could. I can't really come down too hard on scared kids for making crappy decisions.

If I had kids, I'm afraid that I might not improve all that much on my parents' performance, and that scares me to the point of not wanting to experiment with other people's lives. It just wouldn't be moral.

Click through the slideshow below to see what celebrities have said about their parents' divorces: 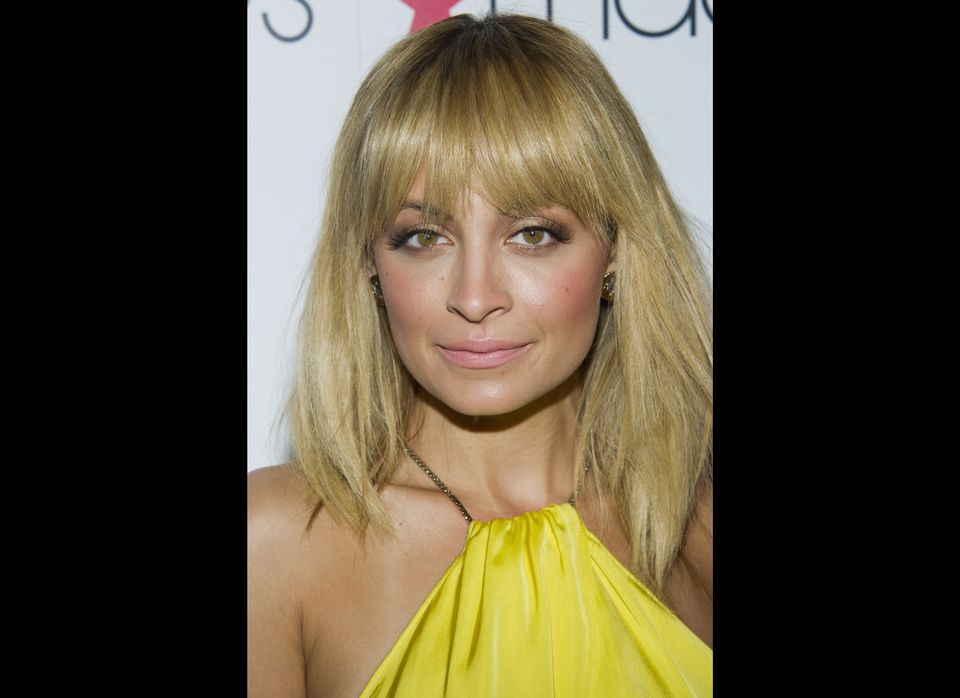