Every five minutes, a child is killed by violence, a new report by Unicef UK said. A majority of these deaths occur outside of war zones.

The report, published this week by the UK branch of the United Nations children’s agency, said that violence kills more than 340 people under the age of 20 every day around the globe. Seventy-five percent of these deaths are reportedly caused by interpersonal violence, rather than war.

According to Unicef UK, children who live in poverty or who live in conflict-affected regions face a greater risk of violence. An adolescent boy in Latin America, for example, is said to be 70 times more likely to be murdered than a boy in the U.K.

However, violence against children is ultimately a global “epidemic,” affecting millions of kids around the world, the agency said.

Take the U.K., for instance, where 7 percent of children are victims of violent crime. Or the U.S., where almost a quarter of adolescent girls report they have been sexually abused, assaulted or harassed in the last year.

"We are uncovering the fact that children experience extreme violence in everyday life, everywhere," Susan Bissell, global head of child protection for Unicef, told Reuters, adding that a child’s mental and physical health can be “permanently damaged” by the violence they experience.

The report said that children who are victims of violence exhibit brain activity similar to soldiers exposed to combat, and that 30 percent of victims are “are likely to develop enduring post-traumatic stress disorder symptoms.”

Unicef UK said they hope their new report, which was launched to mark the start of its “Children in Danger” campaign, will challenge world leaders to take the steps necessary to provide children with the protection they need.

With only 41 countries having explicit legal bans on violence against children, Unicef said that widespread international action to end all forms of violence, including abuse, exploitation, trafficking and torture, is desperately -- and immediately -- needed.

A Child Is Killed By Violence Every 5 Minutes: Unicef UK
UNICEF Photos of the Year 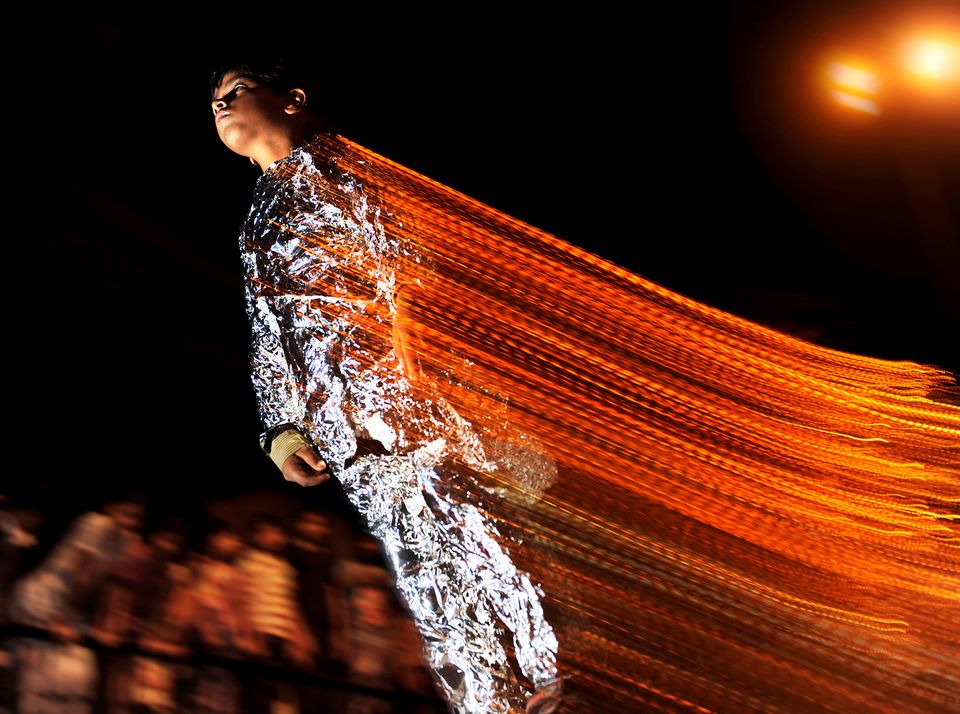 1 / 10
A photo may show the image of a child, but not the vast richness of his or her fantastic, wonderful and longing dreams - unless a photographer transfers those dreams into images. Which is what Dutch photographer Chris de Bode did when he asked children how they imagined their future.
Chris de Bode / UNICEF