The Murder of Leiby Kletzky 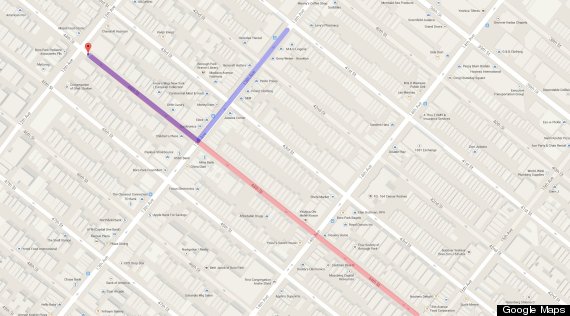 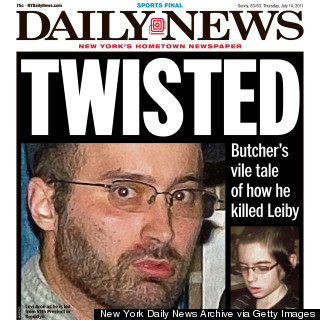 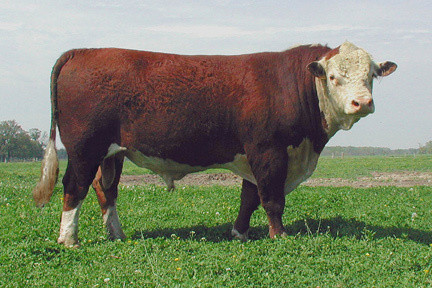