PARIS (Reuters) - Parisian poodles are used to being pampered by their doting owners, groomed to perfection and adorned with luxury leashes and collars.

Now they finally have the furniture to match.

A company co-founded by a former Societe Generale banker has come up with a range of high-end interior items for the furry and the feathered retailing for as much as 4,000 euros ($5,400).

The discerning cat or dog may appreciate a sofa lined with specialty textiles from Denmark. A birdcage on stilts is crafted from aluminium and oak.

The company, Chimere, even offers a lacquered litter box for cats and a minimalist, bell-shaped fish bowl.

The sofa looks like a retro-style television on short wooden legs and comes in different sizes, with customised finishes available on demand, according to the company's website (www.chimere-edition.com).

Co-founder Frederic Stouls started the venture after quitting the crisis-ridden banking sector in 2012, when he spotted a niche in the $60 billion U.S. pet market that he believes can be filled by elegant design.

"Our designs are romantic, they evoke childhood... You can see dogs taking ownership of the kennel straight away," Stouls said.

Big French luxury groups such as Kering and Louis Vuitton already offer some products for animals of privilege, such as $400 dog leashes and $3,000 cat carriers, but little beyond outdoor accessories.

After opening a retail space in Paris furniture store Silvera, Chimere's next target is the United States. Stouls said the company was also working on new ideas for products such as beehives for the design-conscious apiarist.

"This is a really big market: there are hotels for dogs, spas for dogs," he said. "But the product has to look good." 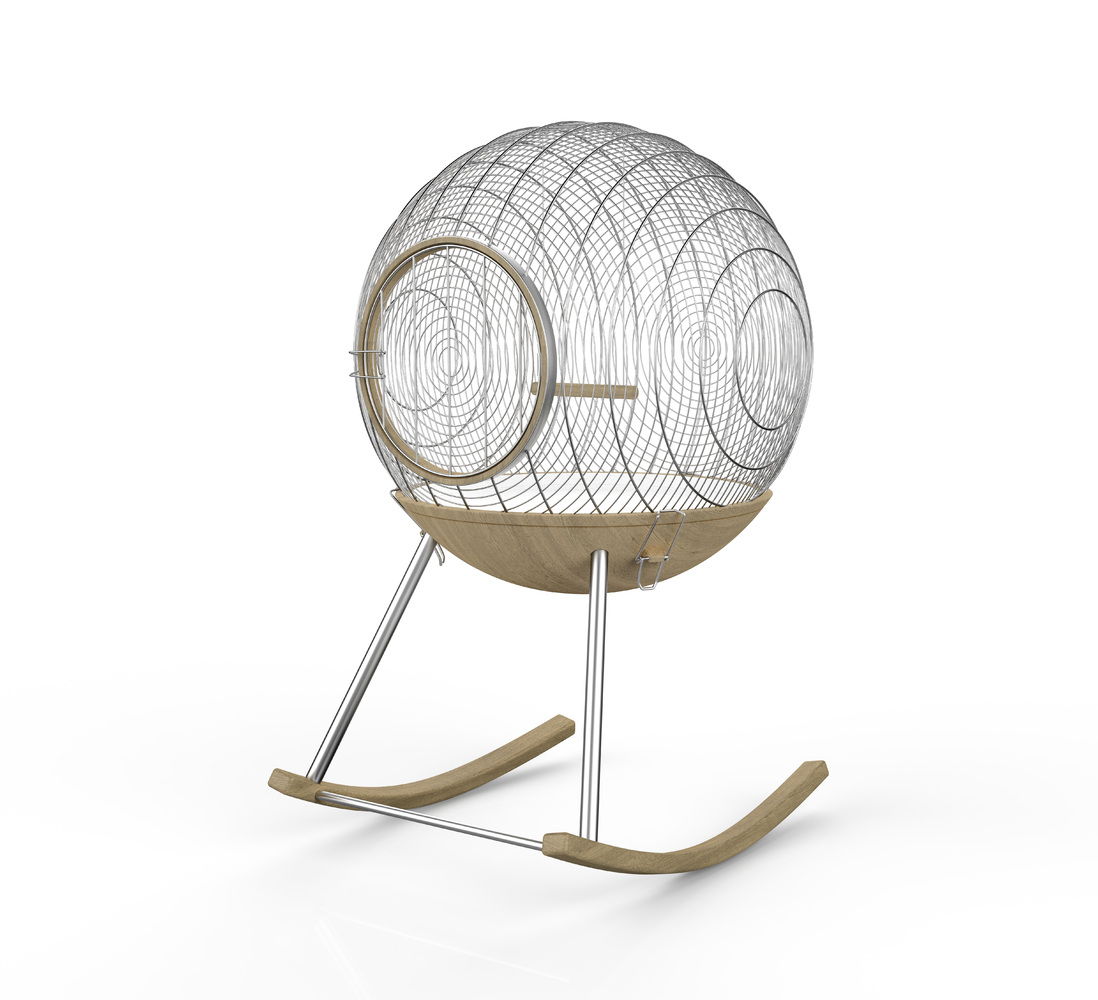