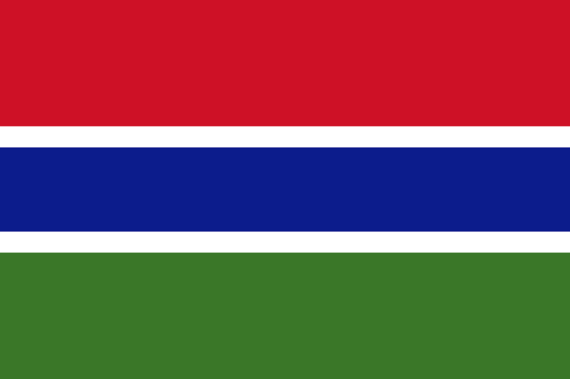 What do reestablished ties mean for future China-Gambia diplomatic relations?

The reason for rekindling the Beijing-Banjul relationship is strictly economics. The country has been in economic turmoil since the early 2000s, with many struggling to survive due to low agricultural returns. The once strong and friendly relationship turned in 2011 when President Jammeh called on Libyan dictator Muammar Qaddafi to relinquish power.

China's Ministry of Foreign Affairs noted that the two countries will expand "personnel exchanges at all levels" including in the agricultural, industrial, and infrastructure sectors. With emphasis on people-to-people exchanges, Gambia has slowly become a low-level tourism hub, routinely accounting for an estimated 20 percent of GDP. However, this industry was impacted by its proximity to African countries exposed to the Ebola virus.

Per the communique, the two countries agreed to partner in the agricultural sector and promote more people-to-people exchanges. Beijing, for one, is an expert in both these areas. Chinese agricultural experts have become heavily involved in the agriculture sector of other African nations and this trend will likely continue, given much of Gambia's agricultural land is not worked.

On the diplomatic side, Gambia recognized that "Beijing is the sole legal government representing the whole of China and that Taiwan is an inalienable part of China's territory," the communique stated. Gambia "is not to establish any official relations or engage in any official contacts with Taiwan," the document added. In short, Banjul has likely calculated a greater economic benefit from a relationship with Beijing than Taipei.

According to the Ministry of Foreign Affairs Republic of China (Taiwan) Web site, three African countries - Burkina Faso, Swaziland, and the Democratic Republic of Sao Tome and Principe - have formal diplomatic relations with Taiwan. But this number might dwindle as China established a trade delegation with Sao Tome and Principe, another north-west African country, in 2013. It is unclear whether this economic relationship would affect its standing diplomatic relations with Taiwan.

When pressed at a recent press conference about whether China will restore diplomatic relations with other countries which formally recognize Taiwan, China's Ministry of Foreign Affairs spokesperson responded, "We follow the one-China principle in dealing with issues related to Taiwan's external relations, and oppose activities aimed to create "two Chinas" or "one China, one Taiwan."

This article was first published by China-Cooperative.