LONDON ― With another summit of the BRICS nations around the corner, my email inbox is inundated with the usual questions about the status quo of Brazil, Russia, India, China and South Africa. (I coined the acronym “BRIC” in 2001 when I was with Goldman Sachs.) This year, the curiosity about the fate of this five-country association of emerging economies seems to be more frequent than before.

To answer the question of the relevance of BRICS objectively, you have to separate the economics from the politics. If you keep them together — as the fact that the BRICS leaders are meeting every year and and have their own ministries meeting throughout the year tells you — of course the group lives on. It even thrives.

I should note that I never believed it was sensible for the group to include South Africa, the capital “S” in “BRICS” that was later added. It is a country of less than 60 million, it doesn’t have great demographics and there at least five other countries, maybe as many as a dozen, that might have a stronger claim from an economic perspective. As I have often said, China creates another South African economy close to every four months. Despite these reservations, South Africa does play a useful role in the BRICS group due to its well-trained civil servants.

Of course the BRICS group lives on. It even thrives.

Of all the criticism of the BRICS group I often read, the most valid argument is that it is dominated by China. China is the only one of the four that has truly lived up to my expectations over the past nearly 16 years. In fact, China’s economic success happened sooner than I expected. So far this decade, it has grown slightly more than I assumed it would, despite a slowing growth rate. It is worth emphasizing that back when the group first came about, I predicted that, together, Brazil, Russia, India and China would become bigger economically than the G7 by around 2035, with China bigger than the United States by 2027. I assumed China would grow by 7.5 percent this decade, and then slow further in the decade that followed. So far this decade, China has grown by just over 7.5 percent.

Of course, China has done so well that its economy is now bigger than Brazil, Russia, India and South Africa combined, and in the not too distant future, it could become twice as big. So there are no two ways about it: China economically dominates the BRICS.

But China is starting to dominate a lot of things economically. One of the most fascinating things I observed last year is that by the end of 2016, China had become Germany’s largest trade partner if you combine total exports and imports. And according to the International Monetary Fund, China is already the leading source of imports for at least 70 countries, more than one-third of the world.

China's economy is now bigger than Brazil, Russia, India and South Africa combined, and in the not too distant future, it could become twice as big.

Interestingly, despite disappointments with the other BRICS, especially Brazil and Russia, I still predict the BRICS will overtake the G7 by around 2035 — simply because of China’s sheer size and likely ongoing performance. Whether the BRICS become bigger than the G7 will depend on whether China stays on course, rather than anything Brazil, Russia or South Africa does.

India is a different story. Its economy is nearly five times smaller than China’s, but in recent years, it is showing signs of growing more strongly than its northern neighbor. Indeed, it is poised to grow by a faster rate than China going forward for a few decades, including the rest of this one. India has not disappointed me, nor my BRIC path for the future. Of course, it is true that India could do a lot better, but who couldn’t? Because of India’s exceptional demographic profile, it could quite easily grow by more than 10 percent if it could undertake more structural reforms and boost productivity.

Brazil and Russia have more significant problems. They need to reduce the dominance of commodities and commodity income in their economies and lives, a problem usually known as ”Dutch disease.” Otherwise, they are likely to remain vulnerable to the boom and bust cycles that seem to characterize both economies. In this sense, each has disappointed economically over the past 16 years. But don’t forget that the first decade of BRIC life was very kind to them both, and each became a lot bigger sooner than I had expected; their share of global GDP rose quite notably. What has happened since 2011 has essentially removed a lot of that success, and their share is back close to where it was 15 years ago.

There is one area that could be an opportunity for the BRICS countries to collaborate: health.

Economics aside, I would like to see the BRICS leaders take more genuine policy action and move beyond the symbolism of essentially being a group that doesn’t include the U.S., which certainly appeals to most of them, especially Brazil and Russia. They need to find areas of common interest and pursue mutually beneficial policy.

At the moment, I struggle to identify any specific policy the BRICS leaders have announced or adopted that has favored any or all of them economically or really otherwise. China would still be an economy close to $12 trillion if the BRICS group didn’t exist. But there are obvious areas where these nations could and should do things together.

There is one area in particular that would be an opportunity for the BRICS countries to collaborate: health. More specifically, infectious disease prevention, and with it, the pursuit of funding for new tuberculosis drugs. From late 2014 through to late 2016, I chaired a global review into antimicrobial resistance, or AMR, and we showed that if we don’t find new, effective drugs and curb our overuse of existing antibiotics, by 2050 there could be 10 million people dying of AMR-related illnesses each year. Approximately one-third of these would be TB-related, and all five BRICS countries have a significant TB challenge. What better policy initiative could there be to finance the search for new TB drugs? Perhaps this could be a point of discussion as BRICS nations gather in the coming days.

If China Stays On Track, The BRICS Countries Will Overtake The G7 By 2035
Political prisoners in China 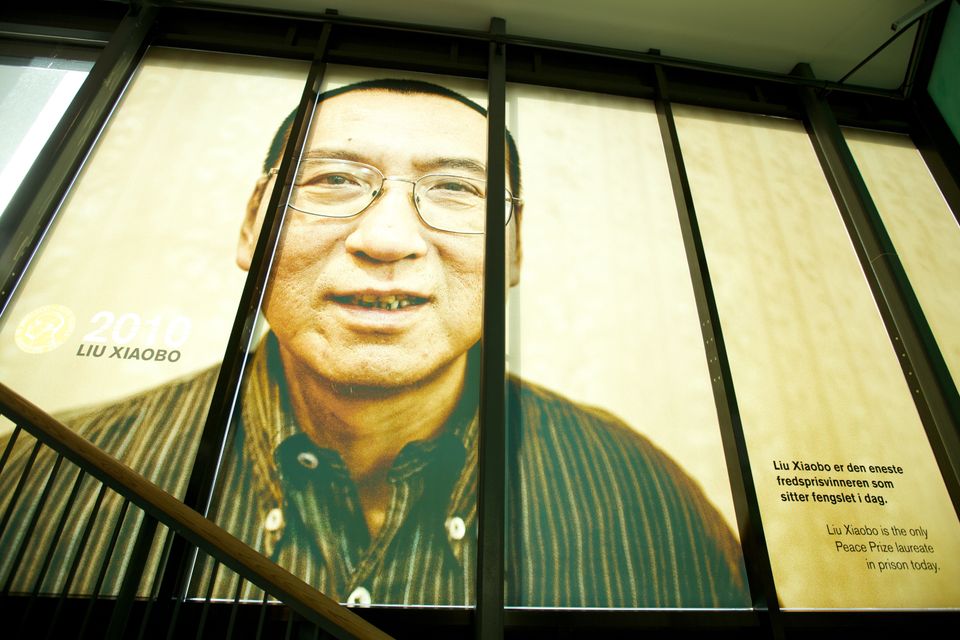