HONG KONG ― China’s National People’s Congress, the rubber-stamp Parliament operating under the leadership of the Chinese Communist Party, closed its annual session Wednesday after having approved, as expected, all the documents submitted by the government. The majority of its nearly 3,000 delegates are still party cadres coming from the various provinces of the country and the military. However, a growing number of private business people sit in it, among them 31 billionaires, against 28 the previous year. Given this alliance between the powerful and the rich, can Chinese President Xi Jinping really eliminate corruption?

In the last 30 years, China’s unprecedented economic development allowed millions of Chinese to move out poverty. But it also fundamentally reshaped Chinese society, deepened income inequalities and created new social hierarchies. A large but ill-defined middle class emerged, as did a class of private entrepreneurs, some of whom became billionaires in less than two decades.

Over the same period, the Chinese Communist Party consolidated its monopolistic control of politics and kept large segments of the economy under its administration. This political environment inevitably created close ties between politics and business. So close is this relationship, in fact, that the CCP no longer represents the workers and peasants of China, which was the main reason behind the revolution of 1949. Today, the CCP represents the powerful and the wealthy.

It is clear and widely accepted that the CCP has undergone deep changes since Deng Xiaoping launched the policy of reforms and opening in late 1978. Since then, the party has promoted younger, better educated and more experienced “leading cadres” to all levels of government, as well as to the top of major state-owned enterprises and public institutions, including universities and hospitals.

The Chinese Communist Party no longer represents the workers and peasants of China.

But to be more competent does not mean to be cleaner and more distant from business interests. In the booming economic environment the CCP created, its main servants have largely taken advantage of their privileged access to decision-making and information to enrich themselves and their extended family, mainly by controlling large and specific chunks of the state economy and in developing private businesses connected to it. This adaptation has contributed to the metamorphosis of the political ruling class into a plutocratic and partly hereditary, even aristocratic, political elite.

This is probably the party’s best-kept secret. Media organizations have serious difficulties gathering evidence about the extent of the wealth accumulated in China and overseas by current and retired CCP leaders and their offspring. The level of wealth of each clan varies quite a lot. According to The New York Times, former Premier Wen Jiabao’s family is one of the richest, while Xi’s own relatives, according to Bloomberg, have been more reasonable. Under Xi’s own instructions, his family members have missed a couple of good business opportunities since 2013.

However, all the well-known current, retired and deceased leaders’ families ― Deng Xiaoping, Chen Yun, Ye Jianying, Jiang Zemin, Zeng Qinghong and Jia Qinglin, to cite a few ― have enriched themselves, arguably as a result of their close connection to bureaucratic power rather than their own talent. Meanwhile, leaders recently fallen from grace, such as Bo Xilai, Zhou Yongkang or General Guo Boxiong, give us an idea of the wealth that their special status has helped them to gather over a long period of time and in total impunity. So how can we believe that their colleagues ― obedient to Xi ― have remained, if not poor, at least honest and clean?

The anti-corruption campaign driven by Xi over the past few years appears to be a highly political, quixotic battle doomed to failure. At the beginning of the campaign, Xi tried to cap the salary and gratifications of top officials at state-owned enterprises at 600,000 yuan (around $87,000) per year. However, facing resistance, he seems to have abandoned the plan, allowing big state industrial and financial groups to continue to give their top leaders remunerations that are becoming more and more comparable to the ones paid to executives at large firms in the West. It is not surprising that in this environment, CCP officials prefer to work in the SOEs rather than in the party or state bureaucracy and that ministers, provincial governors or city mayors, whose official salaries have remained modest, are more than tempted to develop a business on the side, mainly through their spouse or children, and to accept bribes.

Corruption has become more discreet but has continued.

This opportunistic accumulation of privileges and wealth is deeply rooted in the CCP political structures, particularly the Soviet-inspired nomenklatura system, which allows Xi and his allies to control the careers of thousands of top cadres. Those top officials, in turn, manage tens of thousands of local cadres. This co-optation system, although officially based on merit, in fact allows the existing ruling class to keep control of the admission mechanisms in its own ranks and guarantees the perpetuation of its status and privileges.

This is the reason why Xi’s anti-corruption campaign has been highly political, opaque and selective. It suppresses the most apparent features of corruption (like banquets and travels) and purges his rivals with the help of the party’s very secretive discipline inspection commissions, which are controlled by his political ally Wang Qishan. Xi has refused to make public the CCP leaders’ wealth, let alone to allow the media to exert some kind of external control on the campaign. Corruption has become more discreet but has continued ― the bribes have actually increased in proportion to the risks taken. In other words, party cadres’ corrupt practices have been hidden, rather than really put under control and ferreted out.

But the CCP oligarchy does not monopolize wealth ― far from it, actually. The explosion of private entrepreneurship, while mechanically deepening social inequalities, has also favored the dissemination of wealth and economic power within society. The danger is in allowing new power to concentrate political influence. Fortunately, the CCP has gone out of its way to preempt and circumvent such risks: since 2001, it has not only decided to admit “capitalists” into its ranks but has made sure that private businesses, as soon as their size becomes significant, remain highly dependent upon the local party-state to succeed.

The unchecked powers and accumulated privileges of the ruling elite have exacerbated a sense of injustice.

The Chinese bureaucracy’s exorbitant powers in the economic realm have secured and consolidated these dependency bounds. And cleverly, in order to make the new economic elite feel more influential, the CCP has encouraged them to participate in local assemblies and nominated the most successful of them to the National People’s Congress or the Chinese People’s Political Consultative Conference. Conversely, businesspeople are eager to join these rather powerless parliaments, not only because of the social status and the legal protection that their membership can provide, but also because of the additional political and business connections that they bring. Some are even ready to buy their election into these assemblies ― in September 2016, nearly half of the NPC delegates from Liaoning, most of them businesspeople, were expelled for vote-rigging against candidates shortlisted by the central authorities. Can we really believe that these were the only delegates that bribed their way into this august institution?

In any event, there are two important conclusions here. There is an unhealthy and close connection between political power and business activities in China. The CCP’s leading cadres’ corrupt practices are likely to continue because they have been one of the most efficient recipes of China’s economic success story. This corruption is also unlikely to disappear because, although it has given  more space to the market and private entrepreneurship, the party has consolidated its monopoly of political power.

What are the risks ahead? It’s not so much the widening social inequalities that most Chinese, hoping to get richer, have accepted. Nor is it that, in the foreseeable future, private entrepreneurs become a political counterweight. Rather, the unchecked powers and accumulated privileges of the ruling elite have exacerbated a sense of injustice. Xi’s fight against corruption is precisely aimed at alleviating this feeling, in launching ― in appearance but not in reality ― a war against corruption. Making people believe it is for real is the most important part. 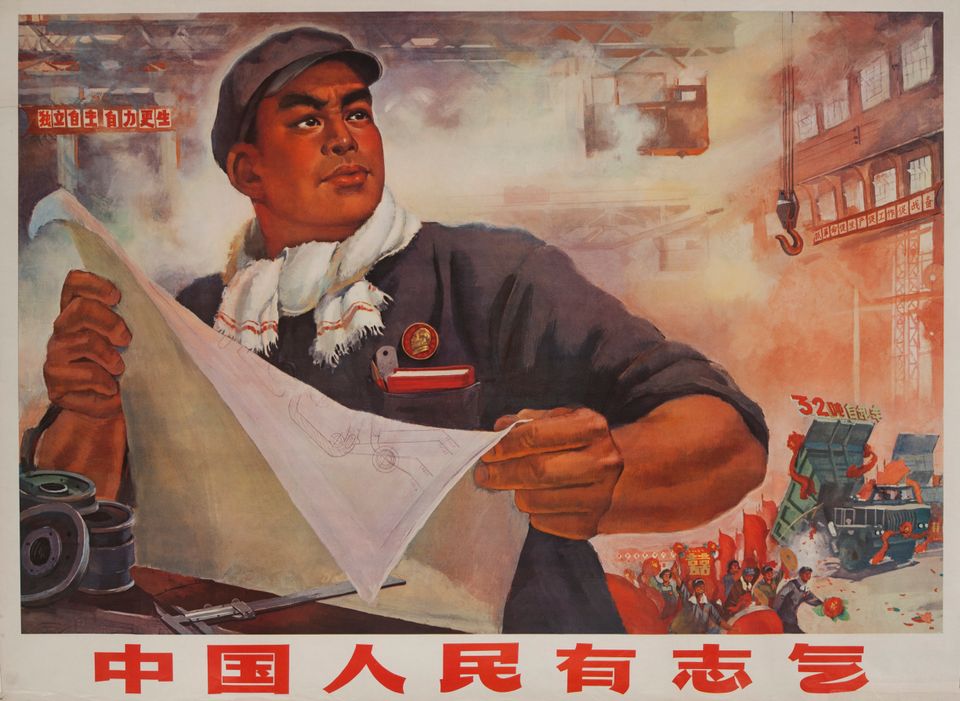