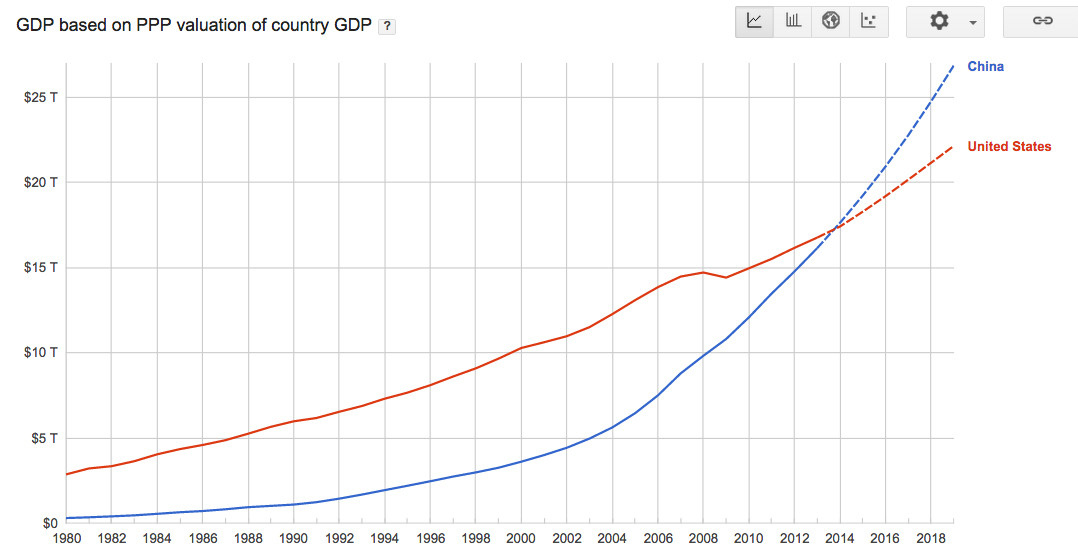 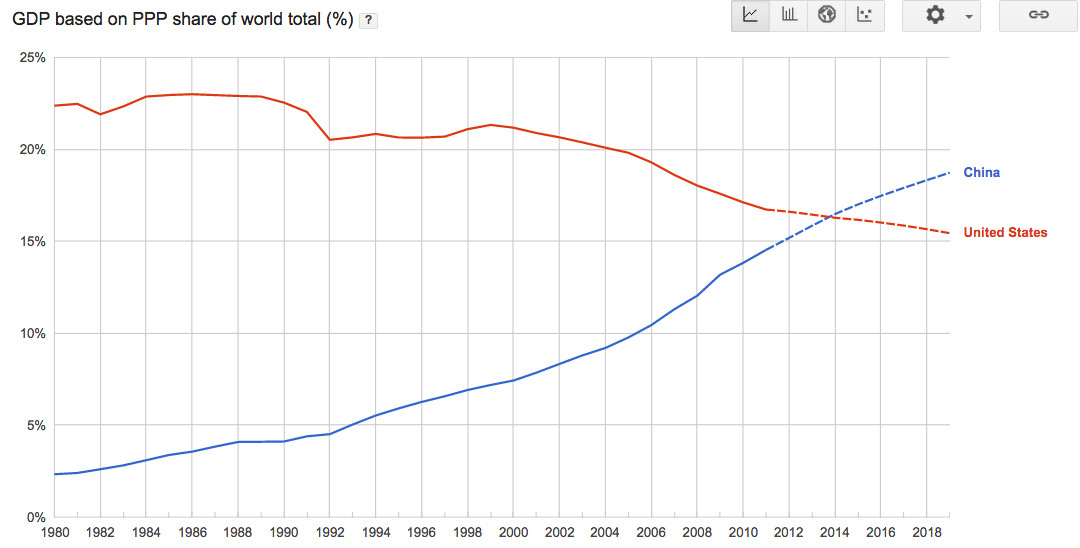 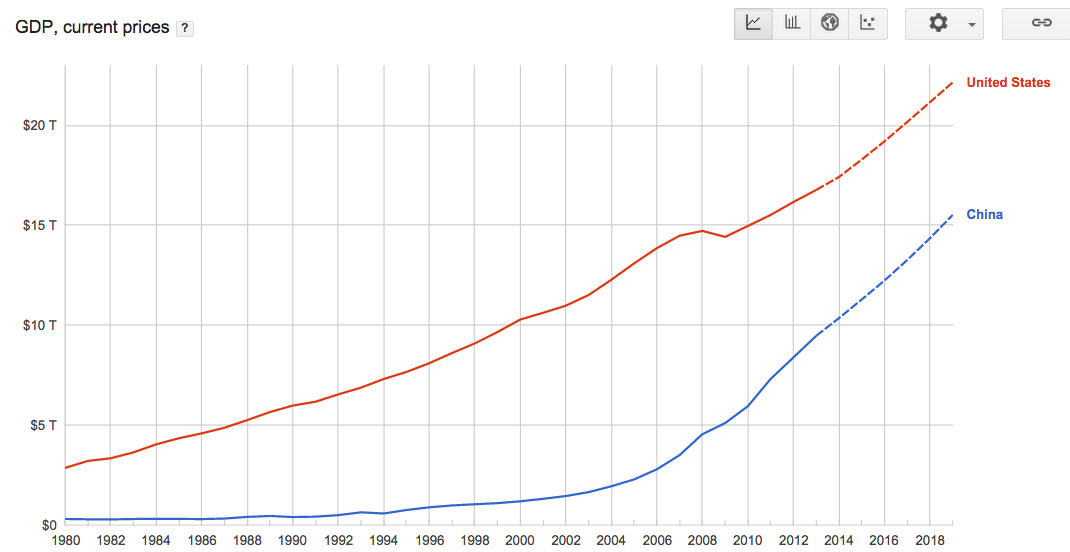 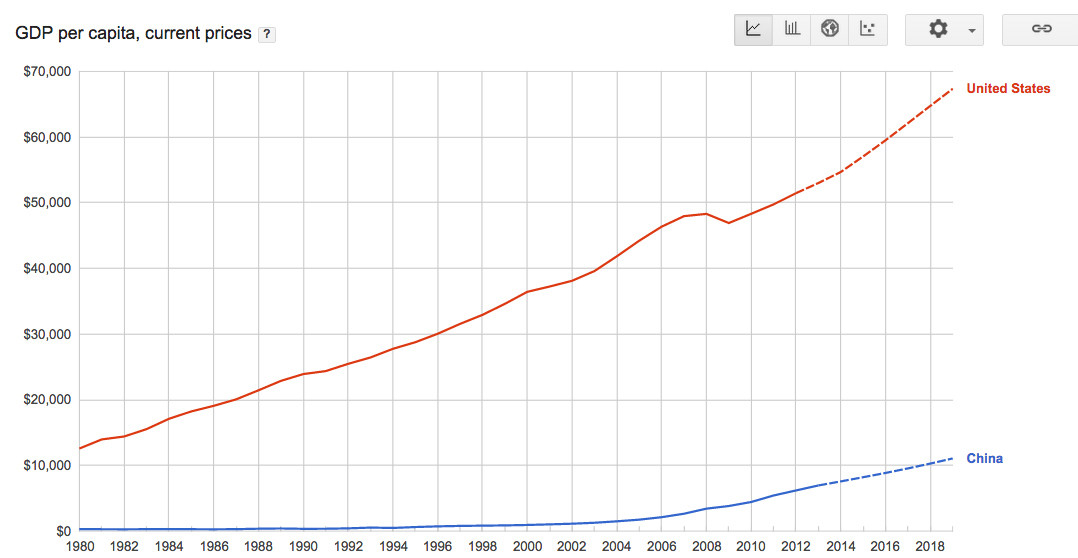 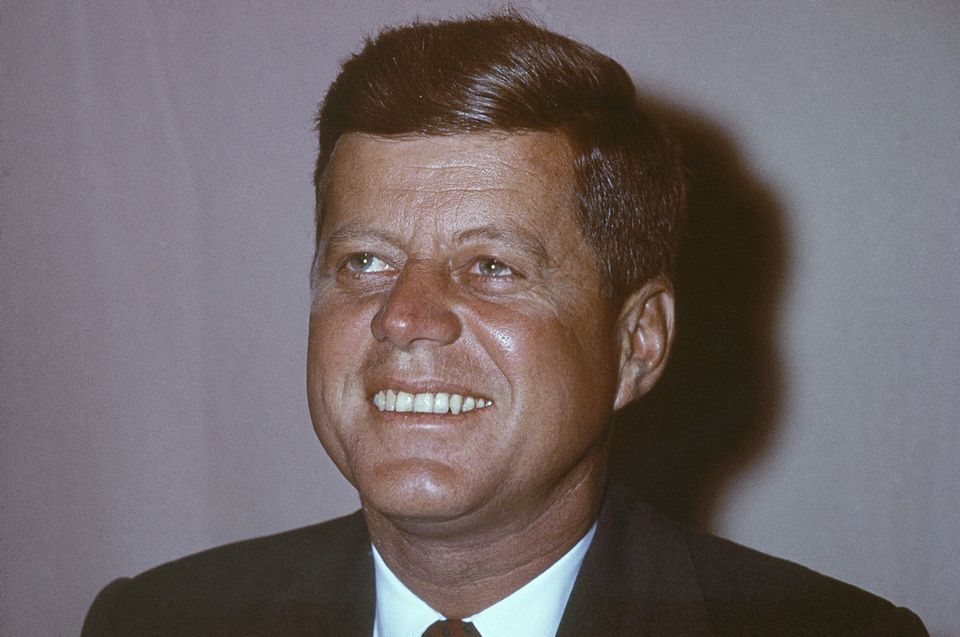 1 / 10
10. John Fitzgerald Kennedy
<strong>Net worth:</strong> $1 billion (never inherited his father’s fortune) <strong>In office:</strong> 1961 to 1963 <strong>35th president</strong> Born into great wealth, Kennedy’s wife was an oil heiress. His father was one of the wealthiest men in America and was the first chairman of the Securities and Exchange Commission. Almost all of JFK’s income and property came from a trust shared with other family members. <strong><a href="http://247wallst.com/2010/05/17/the-net-worth-of-the-american-presidents-washington-to-obama/" target="_hplink">Click here for 24/7 Wall St.'s list of the net worth of every American president</a></strong>
AP