China announced Friday that the country plans to shut down its domestic ivory trade by the end of 2017.

The four-step plan will progress incrementally, with a halt to commercial ivory processing and sales by March 31. The rest of the legal trade will be banned by Dec. 31.

According to a translation of the announcement by the Natural Resources Defense Council, China will help to transition workers in the ivory industry ― including ivory carvers and artisans ― into other fields, such as museum restoration of ivory artifacts.

China also pledged to step up law enforcement efforts to shut down the illegal trade, including a crackdown on ivory smuggling both in physical markets and online.

“This is great news that will shut down the world’s largest market for elephant ivory,” she said.

“Closing the world’s largest legal ivory market will deter people in China and beyond from buying ivory and make it harder for ivory traffickers to sell their illegal stocks,” Lo Sze Ping, CEO of WWF-China, said in a release.

The Hong Kong, Japan and the United States are also among the world’s largest domestic ivory markets.

The United States enacted a near-total ban on the sale of ivory in July 2016. Hong Kong pledged last week to scrap its ivory trade by 2021. 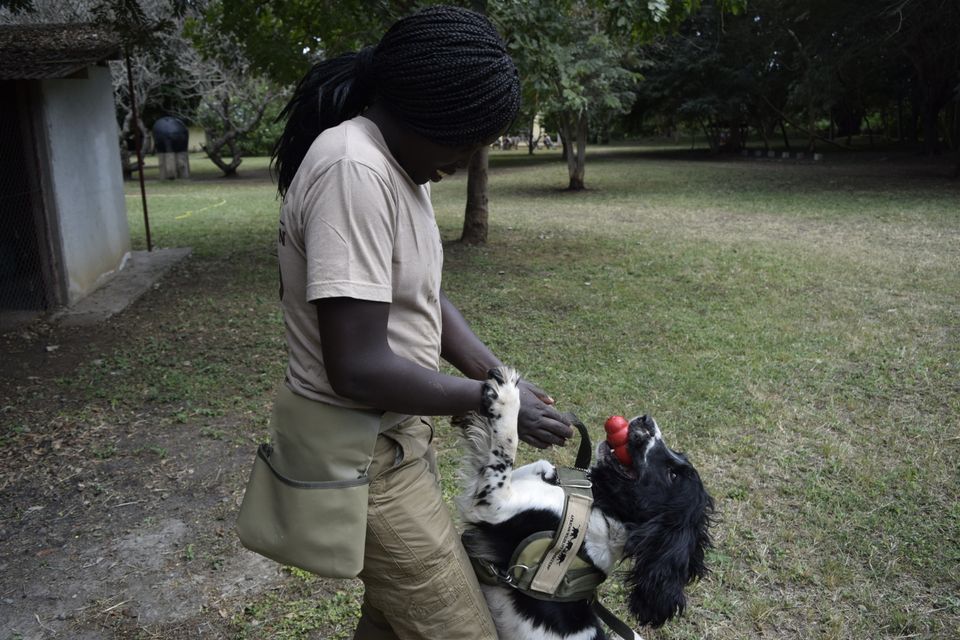