Dragon babies are expected to hit China in droves this year, but there won't be any scales, fire-breathing, or mythical creatures involved.

"Dragon babies" refers to children born under the Dragon sign of the Chinese Zodiac, according to an Associated Press report, and children born during the Year of the Dragon, which begins Jan. 23 in 2012, are believed to be blessed with luck and strength.

Bearing that in mind, much of Asia expects a spike in birth rates; according to the BBC, Hong Kong experienced a birth rate increase of 5 percent during the last Year of the Dragon in 2000. AP notes that the birth rate jumped from 1.5 births per woman in 1999 to 1.7 births per woman in Taiwan, a country where not even government-offered cash incentives have succeeded in significantly increasing the low birth rate.

And while parents want all the prosperity and good fortune they can get for their children, the "Dragon Babies" boom may lead to problems in Hong Kong, Reuters reports, as women flee mainland China's one-child policy for the administrative region. The Hong Kong Hospital Authority told Reuters that it saw more than twice the number of non-local mothers giving birth in emergency rooms in 2011 than in 2010 -- even though 2011 wasn't the Year of the Dragon.

According to the BBC, Xinhua state news agency reported that it expects a 5 percent increase in childbirths in 2012. AP notes that along with China and Taiwan, Japan, South Korea, Vietnam, Hong Kong and Macau all expect increased birth rates in 2012.

But the boom isn't expected to last past this year, as the following year of the snake will likely see a dropoff, according to the BBC.

"The dragon baby boom seems unlikely to have a significant impact on the total fertility rates in the long run,'' Dr. Zhang Yanxia told the BBC. 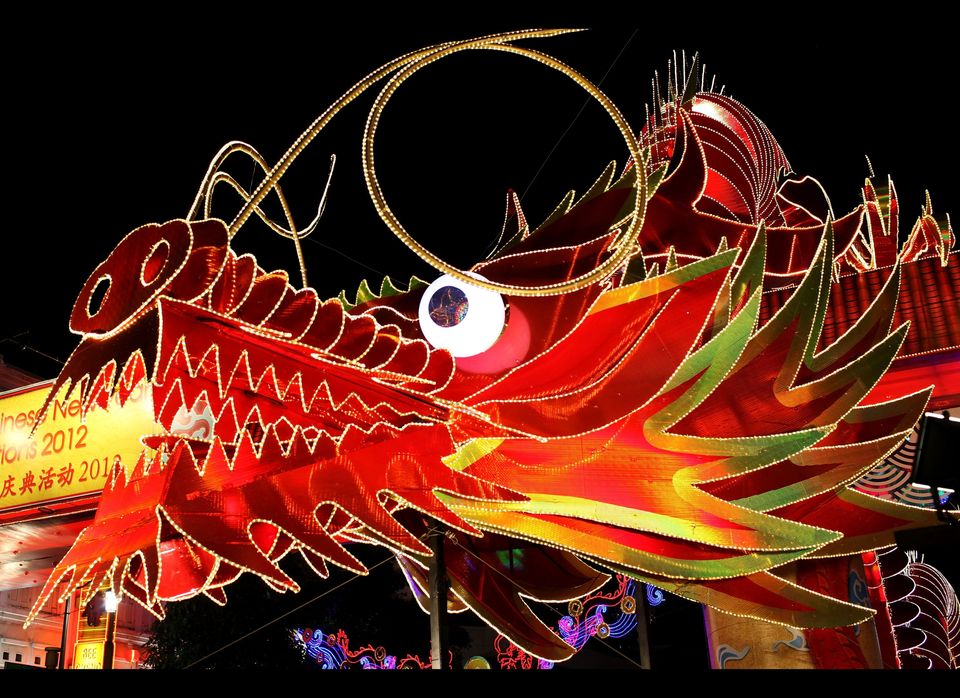