Walk onto the shop floor at Prince Industries in Shanghai, China and it looks like most other manufacturing plants in this country. It's busy running two shifts, cranking out components that will be shipped to major manufacturers like Caterpillar, Siemens, and Honeywell.

But change is in the air.

The cost of manufacturing in China is going up and rising quickly.

"It's something that we anticipated when we went to China, we just didn't know how quick it would happen," said Mark Miller, CEO of Prince Industries.

China and US Costs Even by '15

China is no longer a slam dunk for manufacturers looking for the lowest cost for operations.

"The Chinese manufacturing cost advantage has eroded dramatically in the last few years," said Steve Maurer, AlixPartners managing director. "If you go back to 2005, it was pretty common for landed cost from China to be 25 to 30 percent less than the cost of manufacturing in the United States. Based on our analysis, two-thirds of that gap has closed."

(Read More: Not Concerned About Hard Landing in China: IMF)

Maurer said higher labor wages, the rising value of China's currency, and the cost of shipping goods from China to points around the world have made manufacturing in China more expensive.

"If trends continue, the China cost is going to be on par with U.S. cost in the next four to five years," said Maurer.

More from CNBC:
-- Would You Buy a Man-Made Diamond?
-- How Much Financial Advice Do We Need?
-- How to Spot a Fake: Rare Books

Since Prince Industries opened its plant in Shanghai a decade ago, wages have increased an average of 12 percent annually, while China's currency, the RMB, has appreciated 25 percent vs. the U.S. dollar.

(Read More: Bigger Is Better: SUVs and CUVs Rule The Road in China)

The rising value of the RMB was expected and has made it more costly to ship goods built in China around the world.

Meanwhile, hourly wages have been going up steadily due to China raising minimum wages, while competition for labor has forced manufacturers to pay more to attract skilled workers and keep them.

Pulling Out of China or Moving Further Inland?

As the cost of manufacturing in China has risen, so have reports of companies pulling their plants out of the country to find cheaper locations.

Some have re-shored facilities to the U.S., where cost differences are offset by higher productivity of American workers.

But few expect a mass exodus of manufacturers in China.

"I don't think companies are going to pull out of China," said Hal Sirkin with the Boston Consulting Group. "Because of Chinese domestic demand which is growing at 8 or 10 percent a year, even if they decide to pull out their export plants they will then convert those plants, basically re-tool them into Chinese consumption because there is a great market in China given all that growth."

Sirkin said manufacturers squeezed by higher costs in more expensive cities on the coast of China like Shanghai will increasingly look to move plants to inner or western China where labor costs are lower.

"Some companies have found success in inner China and others have decided it is not worth it for them because they cannot get the productivity that they need," said Sirkin.

Made in China and the US

Even with manufacturing costs rising in China, Prince Industries has benefited from expanding its operations outside Chicago to include a plant in China. Since making the move into China, the firm's annual revenue has doubled to $40 million.

Much of that growth is spurred by the Prince Industries plant in Shanghai supplying customers who are manufacturing in China.

Given the changing market, would CEO Miller still expand to China?

"I think for us it made sense, it doesn't make sense obviously for every U.S. manufacturer," he said. "Once we announced that we were going to China, we had to convince our U.S. workforce that we weren't going to move all of our manufacturing to China and just become a shell over here. Fortunately for us it worked out."

PHOTO GALLERY
States Losing The Most Jobs To China

U.S. Manufacturing No More Expensive Than Outsourcing To China By 2015: Study
States Losing The Most Jobs To China 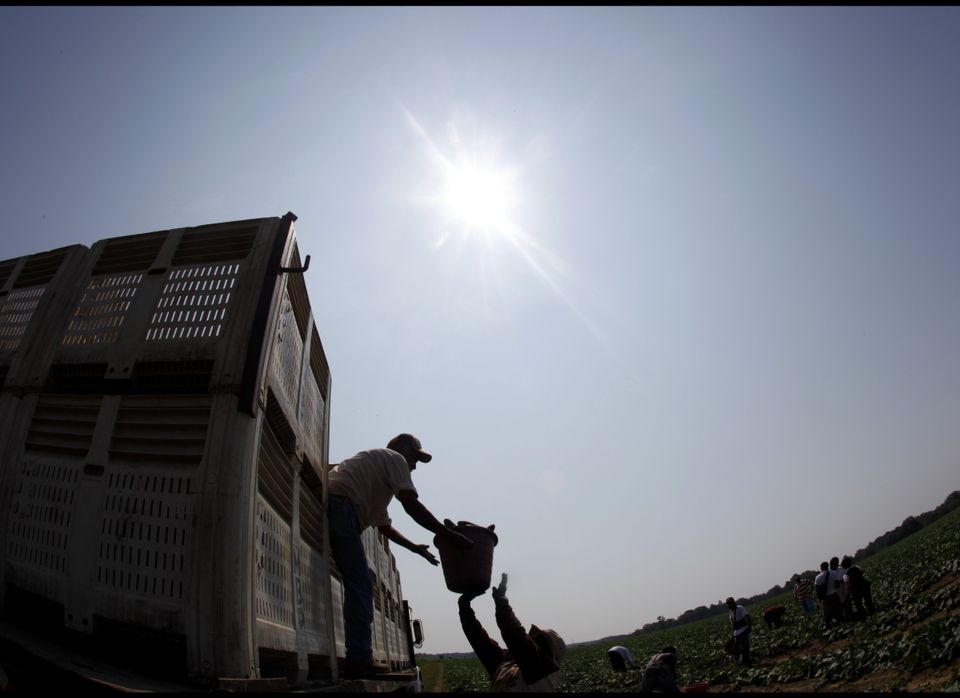