As the curtain of the fourth Nuclear Security Summit finally dropped on April 1 in Washington, Xi Jinping, the president of China, alongside leaders from 51 other countries and four international organizations -- including the International Atomic Energy Agency and the United Nations -- were there. Together, they focused on strengthening the global nuclear security architecture in order to seek a more coordinated and effective approach to the world's lingering nuclear security challenges. The summit bore fruit with a joint China-U.S. communique, plus five separate action plans from different participants.

At present, terrorism is the most severe security challenge to the international community. Worse, it will be a nightmare for all mankind if nuclear materials are used by terrorists or if nuclear terrorists abuse cyberspace and other high-tech areas. Six years ago, the first Nuclear Security Summit was initiated in Washington. Now, the NSS process has contributed to strengthening the international nuclear security architecture and upholding international peace and security.

There are three central aspects of the NSS that are worth looking at: 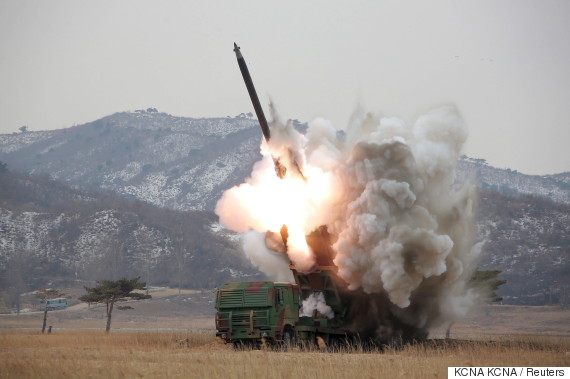 A new multiple launch rocket system is test fired in this undated photo released by North Korea on March 4. (REUTERS/KCNA)

We will build an international nuclear security architecture featuring fairness and win-win cooperation.

PHOTO GALLERY
The Red Button: Inside A Nuclear Sub
Download
Calling all HuffPost superfans!
Sign up for membership to become a founding member and help shape HuffPost's next chapter
Join HuffPost

China's Vital Role at the Nuclear Security Summit
The Red Button: Inside A Nuclear Sub 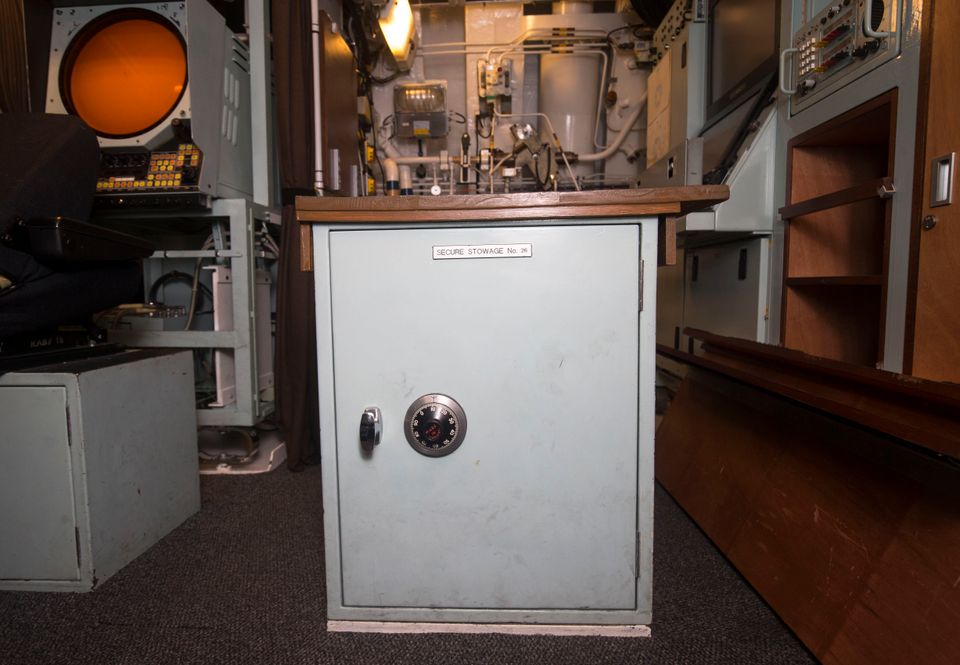 1 / 8
A safe that contains the Prime Minister's last resort instructions, on board Vanguard-class submarine HMS Vigilant, one of the UK's four nuclear warhead-carrying submarines, at HM Naval Base Clyde, also known as Faslane, ahead of a visit by Defence Secretary Michael Fallon.
Danny Lawson/PA Wire