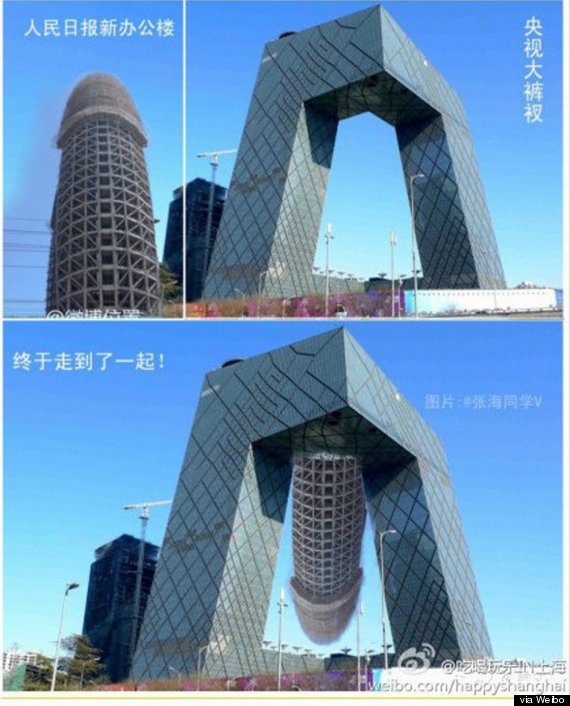 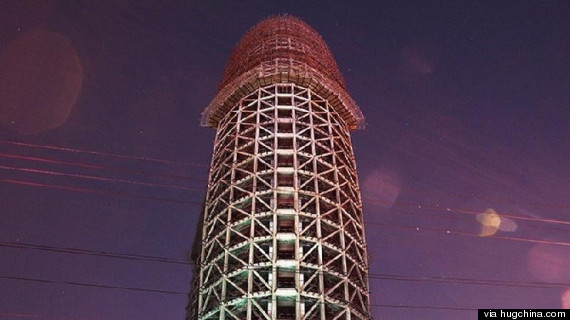 1 / 19
In this Sunday March 10, 2013 photo, soldiers dressed as ushers guard front row seats on the second floor of the main hall of the Great Hall of the People, while a live video image of Xi Jinping, the Chinese Communist Party's General Secretary and the nation's incoming-President, is shown on a screen during a plenary session of the National People's Congress, in Beijing, China. (AP Photo/Alexander F. Yuan)
AP