Thick blankets of smog may have forced schools and airports to close across China, but that doesn't mean air pollution is all that bad -- right? According to the country's state-run media, there are actually some benefits to China's smog.

In an editorial entitled "Five unexpected gains the haze has brought," a CCTV journalist argues that Chinese pollution has some "major benefits" such as making people more united and more humorous, The Telegraph reports.

The opinion piece contends that the smog has united people across social boundaries by affecting both the affluent and impoverished, and has also spurred citizens to turn to comedy in the face of the health hazard.

In the article, the publication admits that air pollution may affect people's health, but it could also provide a key defensive advantage in the case of a military strike, per The South China Morning Post. The piece claims that since dense air pollution lowers visibility, China's smog may actually cripple missile guidance systems. (The report has since disappeared from the website.)

Though these posts touted the benefits of China's smog, the possible advantages of air pollution appear to be few and far between, once adverse factors -- such as health and safety -- are taken into account.

Air pollution recently reached hazardous levels in Shanghai as visibility in the city was reduced to a few dozen meters. 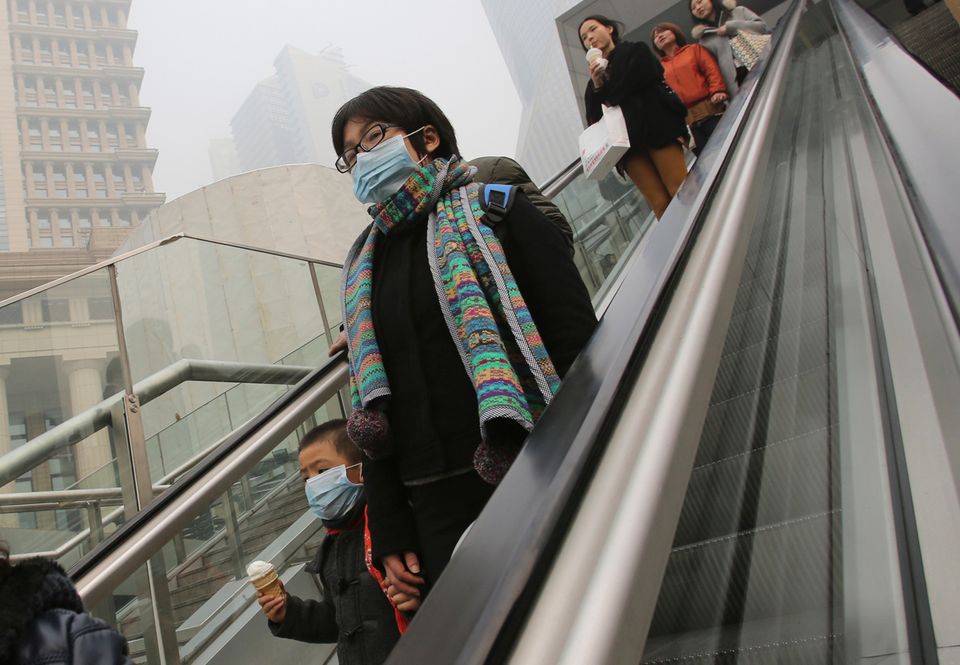