SHANGHAI -- In recent years, globalization has been increasingly perceived as a threat, and the longing for the good old days has been growing -- the "Brexit" being a recent example. To reflect on this, let us take some very old Chinese perspectives, for globalization and various reactions to it already occurred in China thousands of years ago.

Before this early "globalization," the Western Zhou dynasty (about 1150 B.C.E. to 770 B.C.E.) occupied roughly the northern half of the eastern part of today's China. To its people, this was the globe -- the civilized world. Although the Zhou king was called the "Son of Heaven" and presumably ruled over everything, the "world" was actually divided into smaller autonomous fiefdoms whose rulers, other than the first generations, were hereditary.

When the fiefdoms became too large for their rulers, they were further divided into smaller units. Migration between fiefdoms was limited because the farmers were attached to the land that belonged to a local lord. Political and social mobility was also limited because everyone was born into a class with specified political duties and social roles. But during the so-called Spring and Autumn and especially the Warring States periods (roughly from 770 B.C.E. to 221 B.C.E.), this old world order collapsed and a version of globalization occurred.

It is a fool's errand to call for self-control by the human race.

There are similarities between what happened then and what is happening now. Similar to globalization today, during this early globalization period, people had far more freedom to move from one (now de-facto independent) state to another, from one class to another or from one social and political role to another, hoping to find a better life of their own choosing. An agriculture-based free market economy and commerce developed and bigger and bigger political entities emerged -- though largely through conquest and not peaceful negotiations. As a result, people became far more well connected.

In spite of all the new opportunities, concerns and complaints emerged. There was nothing like the Brexit, though. There were no international regimes that would allow political and legal negotiations; there was only power-based realpolitik. States and peoples didn't have rights as they are understood today. Nevertheless, authors of the Daodejing -- also known as the Laozi or the Tao Te Ching, a classic from that period -- called for a total rejection of this globalization and a "return" to a simpler world.

According to them, the chaos of their times was characterized by constant wars and other forms of struggle caused by people's greed that had been running out of control. But it is a fool's errand to call for self-control by the human race because in a populous and well-connected world, greed is too powerful for most human beings to control. They can't control their greed because the masses are either too stupid or too weak-willed to see the danger of greed and to resist it. Greed is too powerful because of the fierce competition among a large number of people and because of the concentration of wealth, which is made possible by a large number of well-connected people and makes possible further competitions -- a vicious circle.

There was only power-based realpolitik

Therefore, the only solution is to "return" or enter a world in which each community consists of few people who, due to the community's limited size, couldn't maintain and find no use in advanced technologies. These communities are isolated from each other, making competition and concentration of wealth impossible.

Indeed, when Europe went through a similar transition from its medieval, "feudal" world into a well-connected, "plebeianized" and populous world, the philosopher Jean Jacques Rousseau had a similar response. For him, human virtues were doomed to be corrupted in such a world and our only salvation lay in the return to the republican era in which the world was divided into small republics -- like his home state, the Republic of Geneva.

To be sure, Rousseau's republics were different from the small and isolated communities in the Laozi. But what is common to both is the diagnosis that the only cure for globalization is the total rejection of the well-connected and populous world and a "return" to a world of isolated, small political entities. Any halfway measures are temporary fixes at best.

Are we ready to pay the price?

If they are right, the question now is -- are we ready to pay the price? For many Brits, the break-up with the E.U. and the potential for Scottish independence should be considered merely a first step, and the United Kingdom should be divided into far smaller and homogeneous units until there is little significant communication and migration among them left. But it is really hard for a country to maintain an open domestic market and society while closed to the outside world -- a country of fundamental contradiction and incoherence can hardly hold itself together for too long. Since each unit is small, not only will new technologies not be invented, but it will be nearly impossible to keep the old ones. That is, people have to be ready to live a truly simple life, a life that will eventually reject all modern technologies.

Seeing the high price of rejecting a "globalized" world, and thus considering such a world inevitable, the so-called Legalist thinkers in China fully embraced this new reality. They advocated a centralized and unified government and bureaucracy, and the state of Qin achieved this by conquering all other states and unifying the whole "world" under one centralized government. In fact, Europe might have ended up with a similar centralized and unified government if Napoleon or Hitler had won the wars against the rest of Europe.

But a Europe united by Hitler would be a nightmare for the human race, to say the least, and a Europe united by Napoleon wouldn't sound too much better to many, either. In spite of envisioning an eternal empire, China's Qin dynasty quickly collapsed as well. But the next dynasty's attempt at decentralization led to instabilities and wars, and a centralized bureaucracy has remained a key element of traditional Chinese regimes since then.

It is really hard for a country to maintain an open domestic market and society while closed to the outside world.

To cure the excesses of the centralized regime, however, Confucian arrangements were introduced into government. For the Confucians, the legitimacy of the regime and the ruling class is grounded in the service to the people, and whether people are satisfied with the services offered should be determined by the people as well.

In today's world, a Confucian could be happy with using one vote per person to let the people's will be expressed. But contrary to today's over-reliance on one vote for each person in democratic countries, Confucians are suspicious of the common people's intellectual and moral capacities. At the same time, Confucian thinkers such as Mencius also believe that every human being has the potential to become a morally and (perhaps) intellectually superior person, but in reality, only the few can actualize their potential.

Therefore, the state should offer opportunities to educate people intellectually and morally. And then there should be selection mechanisms to identify those with merits who are relevant to serve the people, and they should be given more power in the political decision-making processes.

Confucians are suspicious of the common people's intellectual and moral capacities.

In the case of U.K.'s EU referendum, we can imagine that some kind of majority vote of a Confucian meritocratic upper house (not the House of Lords if lords are nobles by pedigree) can override a majority vote by the people or parliament. Moreover, while acknowledging the utility and desirability of a globalized world that is facilitated by some centralized power, Confucians advocate some form of autonomy for local communities. As a later Confucian, Gu Yanwu, beautifully put it, the political ideal is to embed the spirit of "feudalism" that symbolizes local autonomy in the framework of a centralized political system.

Somewhat ironically, a successful model of such a mixed regime is precisely the constitutional framework developed by the British. In the modern age, among European nations, the U.K. first developed a more centralized bureaucracy. But at the same time, it rejected the French model of absolutism and extreme equality and maintained many feudal features, including political hierarchy, that held important checks and balances on the centralized government and offered the human race a different kind of modern political regime. Even today, in spite of its imperial past, only the U.K. sent three "national" teams to the recent Euro soccer tournament.

Different traditional Chinese regimes also experimented with different mixtures of centralized government and local autonomy. Maybe we should learn lessons from all these attempts in order to search for an ideal balance between centralization/globalization and local autonomy, and between equality and hierarchy. 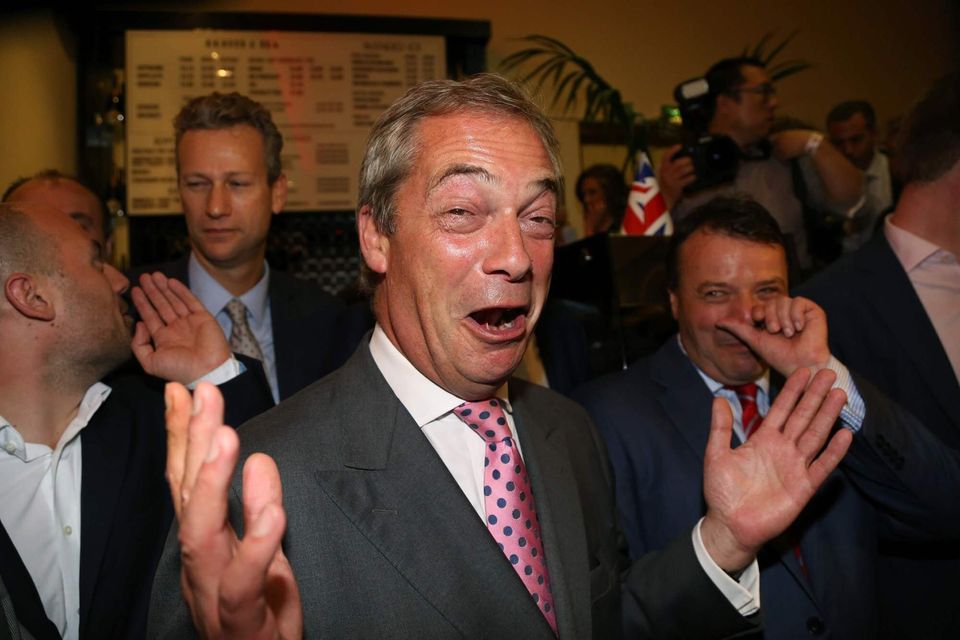