A dramatic shift in Chinese public opinion about animal welfare and global wildlife conservation appears to be underway. Supported by high-profile celebrity campaigns by NBA legend Yao Ming and actress Li Bing Bing, there is growing awareness in China over the country's role in the illicit African wildlife trade. On Chinese social media, evolving public opinion is reflected in the emerging consensus among young people that eating sharks from Mozambique or consuming ivory from Kenya is no longer "cool."

It is very likely that this increased public opinion pressure, both at home and in Africa, played a role in the Chinese government's decision to phase out its domestic ivory trade. 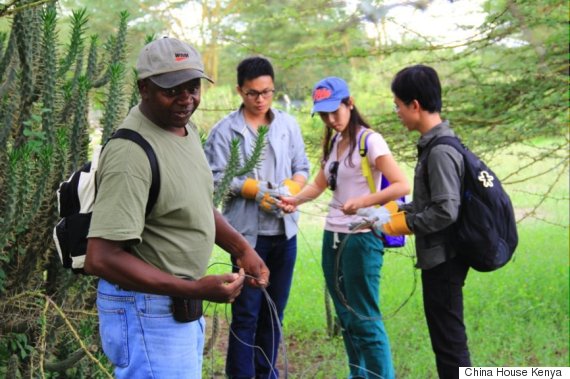 About 30 volunteers joined the Africa Network for Animal Welfare (ANAW) in a de-snaring project that aims to remove snares that have been set, rescue trapped animals and report injured animals.

That change is not only taking place online but also on the ground in places like Kenya. A group of young Chinese expats is now mobilizing their local community in Nairobi to partner with wildlife conservation groups to help save zebras and other animals from being trapped in deadly snares. (Note: Graphic photos of ensnared zebras appear below).

The events have been organized by China House Kenya, the first NGO in Africa dedicated to Chinese corporate social responsibility and social integration. China House founder Huang Hongxiang and Wildlife Conservation Project Manager Sunny Huang join the Eric & Cobus podcast in the audio above to explain how their recent de-snaring events highlight the rapidly evolving views among Chinese youth about animal welfare and conservation. 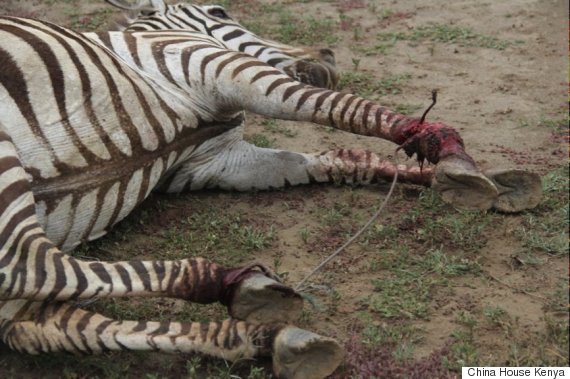 The team found a zebra that was brutally injured by snares.. 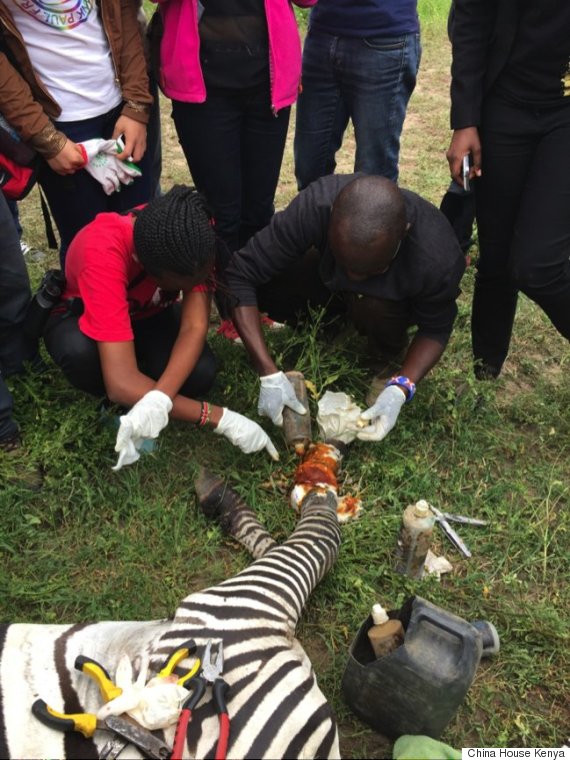 In order to check the injury, veterinarians had to shoot it down with a tranquilizer gun. Unfortunately the zebra was too far gone, so it had to be humanely put down.