How can China and the International Olympic Committee be so, well... lame?

With both Burston Marsteller and Hill & Knowlton on retainer for the Beijing Olympic games you'd think China would have all its Peking ducks in a row. But they are flailing and a great example of how NOT to do Public Relations.

BM and H&K are supposed to be helping the Chinese government to use all the dirtiest tricks in the book to spin its illegal and brutal occupation of Tibet and lie about its history while under the bright Olympic spotlight. Instead China seems to be spinning more and more into the depths of public relations slime, caught in one misdeed after another, from beating up on journalists to shutting down the official olympic daily press briefings amidst harsh questioning on their broken promises to improve their human rights record to being exposed for their fakery at the opening ceremonies, to planning a propaganda opera for the closing ceremonies.

But the latest wrong move will be harder to cover up, that of course being China's decision late Tuesday to block iTunes in China. News of the blockage surfaced first in a discussion on Apple's site, and later in a blog by F.X. Leach on Students for a Free Tibet's website but as yet there is no official comment on why Itunes got the cyber-shaft by the Great Firewall of China.

But a hint maybe? A few hours before the blockage, news surfaced Tuesday about Songs for Tibet, a compilation CD put out by the Art of Peace Foundation. The group and iTunes offered free downloads for Olympic athletes and apparently 40 Olympiads took them up on the offer, and coverage of this likely prompted the block.

But anyone who knows anything about pop culture and PR knows that -- across varying ages and demographics -- the fastest way to someone's heart these days is through their iPod. The blockage creates the soundtrack of a loud global chant "This is what repression looks like". But worse it brings the reality of China's crack downs on basic freedoms into focus for many, especially US audiences. My friend's 11 year old son understands tonight why Tibet matters, and what it means to have your freedom of expression taken away. "You mean people in China aren't allowed to use their iPods Daddy," he says, long after bedtime. "Well they can, but they can't download any new songs now." "Oh Daddy that is just awful."

China, you blew it! Restrictions of fundamental freedoms and inherent human rights for Tibetans (freedom of religion, of speech, of expression, the right to determine ones own political future) are concepts that may feel far away from the day to day of the average American, but when they mess with somebody's iPods? Well THAT makes things more clear.

It is astonishing to me how they could continue to botch this one up so badly so I've posted here some hot tips on how NOT to do PR, suggestions humbly offered to the mucky mucks at BM and H&K, to the IOC and the Chinese government from a simple, gritty grassroots PR hack:

Don't let nationals from other countries frolic about, painting up their faces with their flags only to squash the briefest displays of the Tibetan National Flag. The fact that displaying the flag and singing the Tibetan National Anthem are a crime in China only draws attention to your dirty little occupier's secret. Better to keep it on the DL (down low that is, not Dalai Lama!)

When overspending on your opening ceremonies don't get caught in the act of faking your: fireworks, child singing sensations and 'ethnic children' parade. Rule #1 - don't get caught.

Don't rough up journalists covering Pro-Tibet rallies. It only emboldens them to further cover your brutal and illegal occupation of that country!

Don't bridge to your schmaltzy message when repeatedly asked 4 times if the IOC is embarrassed by China's behavior.

And don't let the New York Times catch you in your crack down on citizen journalists using the democratic power of the Internet to tell the truth about the situation on the ground in China and Tibet. It's so unsavory in the eyes of the world.

You don't have to be a rocket scientist or an overpaid media strategist to understand this, and the world may not be watching... but they are listening to the latest iTunes downloads on their iPods, or, er, except today in China. 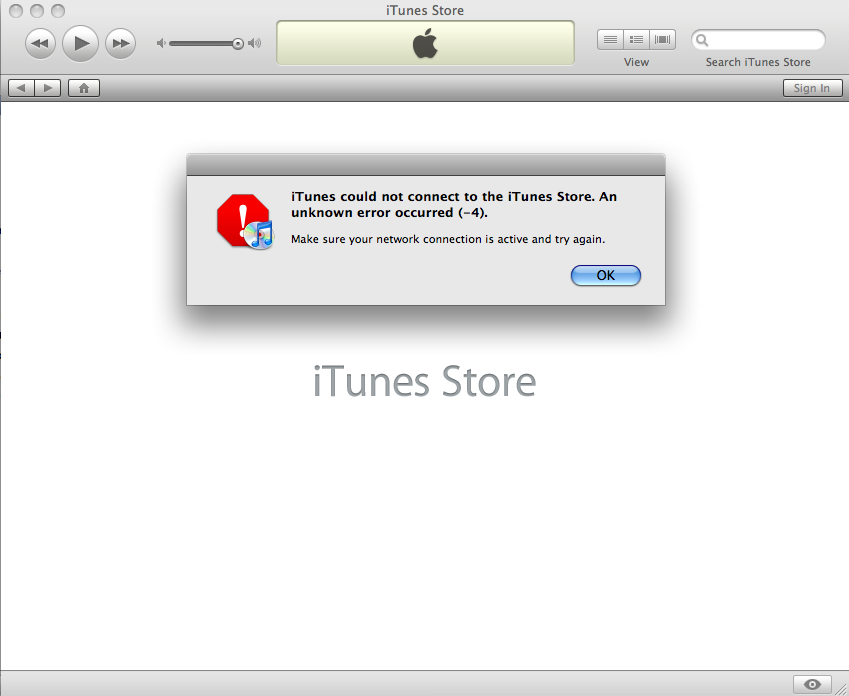