Who needs a holiday bonus when you can have a free trip to Europe?

More than 6,000 employees of the Chinese corporation Tiens Group were taken on an all-expenses-paid vacation to France and Monaco by their founder and chairman, Li Jinyuan, last week. The massive getaway was in celebration of the company’s 20th anniversary, which the group celebrated with a four-day stay in Paris, the French Riviera and Monaco, CNN reports. 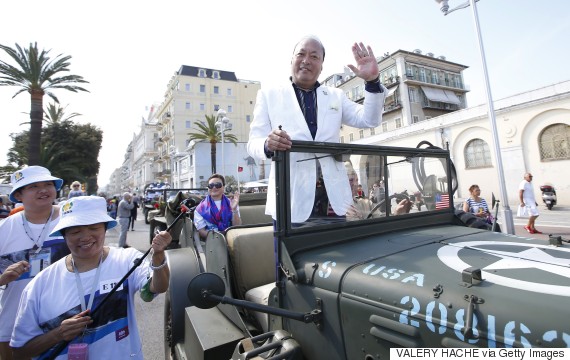 The Tiens crew did big things on the trip. They booked 140 hotels in Paris and 5,000 rooms at a resort in Cannes, and were expected to spend an estimated $15 million during the European rendezvous. 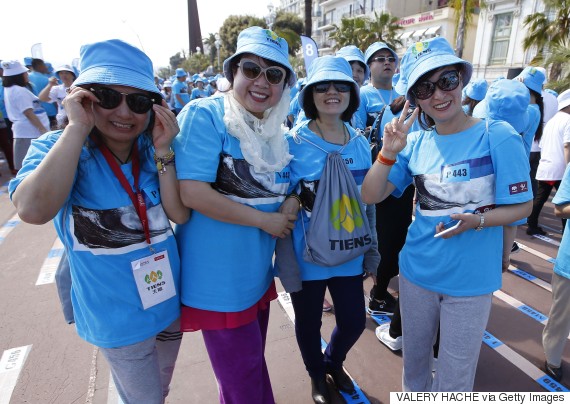 While in Nice, the employees set out to break a Guinness World Record for the longest human sentence, by lining up along the Promenade des Anglais and spelling out "Tiens' Dream Is Nice in the Côte d'Azur." 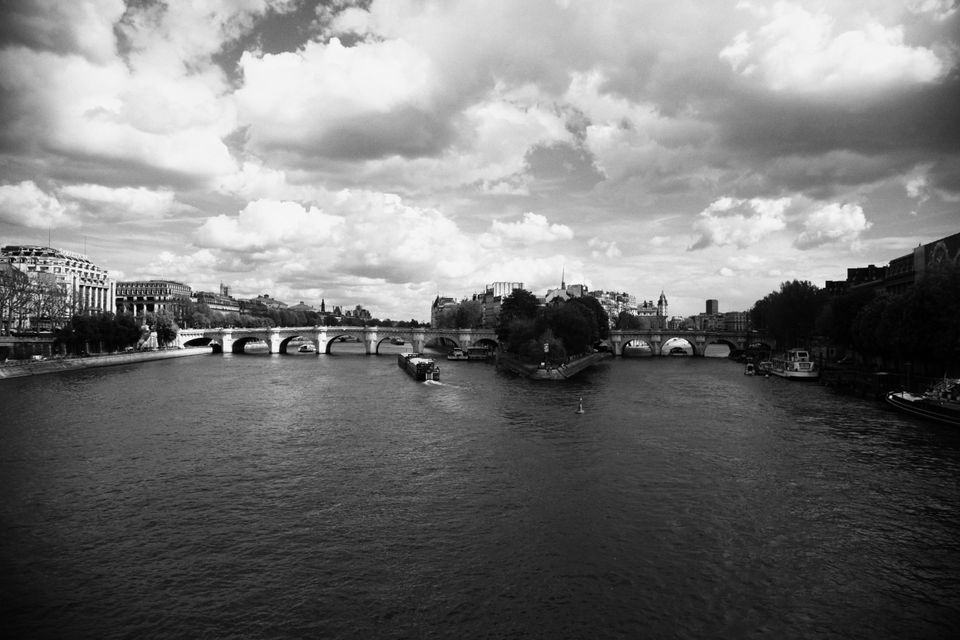