Chinese in Hollywood Book from CHSSC on Vimeo. 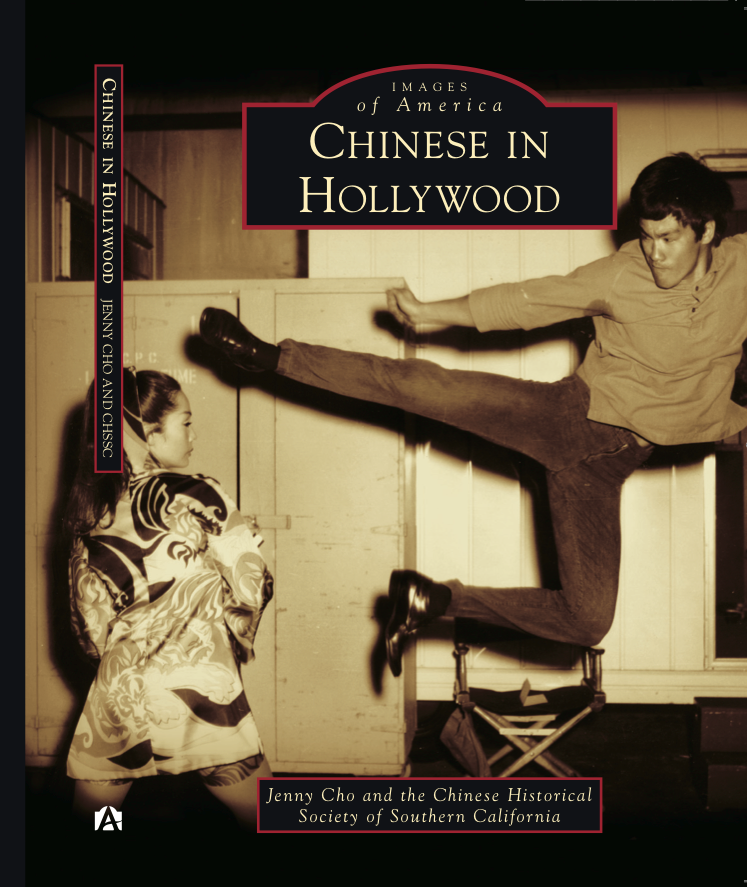 Have you ever heard of Esther Eng, a trailblazing Chinese-American filmmaker? By the time she was 35, she had directed 10 feature films. Notably, she was also the one who gave Bruce Lee his first-ever starring role, in her film "Golden Gate Girl" (1941).

Author Jenny Cho is passionate about shining a light on careers like Eng's, and to do it she's successfully raised over $3,000 on Indiegogo to fund the publication of a new book celebrating Chinese and Chinese-Americans' contributions to Hollywood's entertainment industry.

The photography book, entitled Chinese In Hollywood, will include over 180 images of historical "ephemera" like postcards, posters and pins featuring movie stars like Anna May Wong and Jackie Chan. The book will also expose lesser-known figures from Hollywood's Golden Age, like Chinese-American comedian Charlie Fang, to a new generation of fans.

Cho points out in an email to The Huffington Post that people of Chinese descent have been contributing to Hollywood's entertainment industry for almost 100 years. But despite being a presence in Hollywood for generations, Chinese-Americans continue to suffer from negative stereotyping in the media and struggle to build careers in Hollywood.

"Although multiple generations of Chinese Americans live in the United States, we continue to be perceived as foreign or outsiders," wrote Cho. "Yet despite the negative stereotyping, there has been historically a desire among Chinese Americans to direct and produce films that are realistic to their experiences." She hopes that the history in this book will help educate and inspire others.

Cho, who is on the board at the non-profit Chinese Historical Society of Southern California, has written two other books about Chinese-American history: Chinatown In Los Angeles and Chinatown and China City in Los Angeles. Chinese In Hollywood took two years to write and will be released Dec. 2013.

The Indiegogo campaign ends Saturday at midnight. While Cho has reached her goal, she told HuffPost that any extra money the project attracts would go toward the licensing of more photos. To learn more about Cho's project, check out her Indiegogo page.

To bolster your knowledge about Chinese-American figures in Hollywood, Cho laid out 5 fun facts from her book. Check them out in the slideshow below.

'Chinese In Hollywood' To Shine A Light On Forgotten Chinese Contributions To Entertainment (VIDEO)
5 Things You Didn't Know About Chinese Influence In Hollywood
1 / 5
Bruce Lee
Did you know that Bruce Lee got his first starring role in a film directed by Chinese-American female filmmaker, Esther Eng? The film was "Golden Gate Girl" (1941). By the age of 35, Eng had directed ten feature films. <em>A YouTube video of Bruce Lee movie posters. </em>